18 Versace Facts You Need To Know

The famous Italian fashion designer Gianni Versace was well-known for his range of collections that spanned clothing, accessories, perfume and home furniture, as well as his designer outfits for celebrities and untimely death.

Expressing an interest in clothing and design from a young age, Versace went on to establish a fashion empire worth in excess of $800million before he was murdered at the age of 50. Here are 18 facts about the great designer. 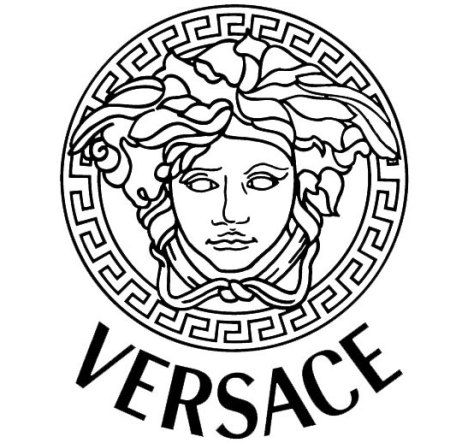 2. It was his mother who first taught him about fashion, including how to cut and make clothes, as she was a dressmaker.

3. At the age of 26, he moved to Milan in 1972 and started to work as a freelance designer for Italian labels Genny, Callaghan and Complice.

4. In 1978, Versace launched his own collection for women, presenting his designs at the Palazzo della Permanente Art Museum of Milan. Soon after, in September 1978, he launched his first menswear collection.

5. Versace opened his first boutique in Milan’s Via della Spiga in 1978. 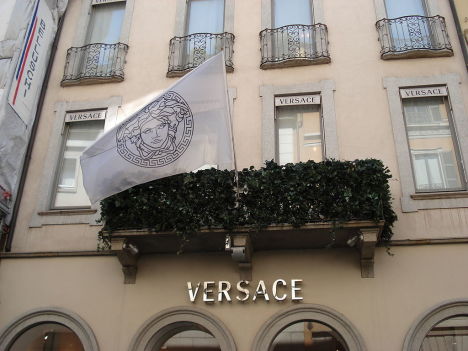 6. Within 10 years, Versace had built a fashion empire worth more than $800 million.

7. Known for his glamorous and flamboyant designs, Versace also used a range of materials in his collections including fused leather and rubber, and aluminium mesh. 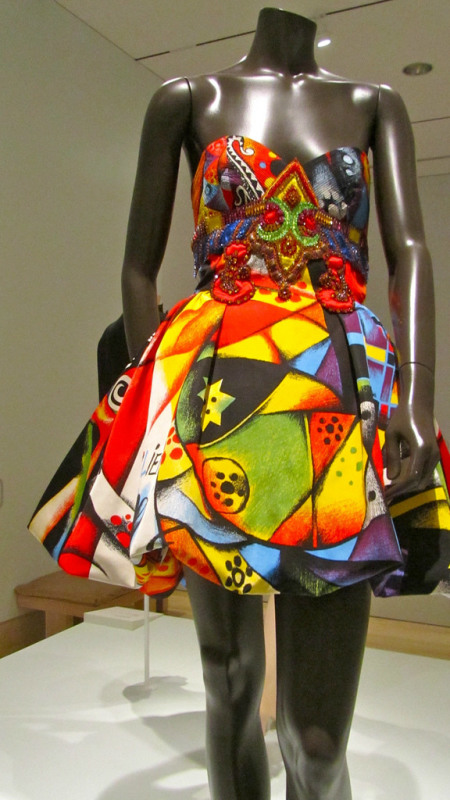 9. Versace was murdered on 15 July 1997. He was shot as he returned to his South Beach home in Miami, Florida, from his morning walk – normally an assistant would fetch the morning papers but he wanted to do so himself on that particular day. The prime suspect was 27-year-old Andrew Cunanan, who was found dead in a Miami Beach boathouse 8 days later.

10. His fashion designs have been showcased around the world in various museums, including London’s Royal College of Art, Japan’s Kobe City Museum, and Chicago’s National Field Museum.

11. He also designed costumes for the theatre, and won the Maschera D’Argento prize in 1987.

12. During his lifetime, Versace published several books including The Art of Being You and Men Without Ties. 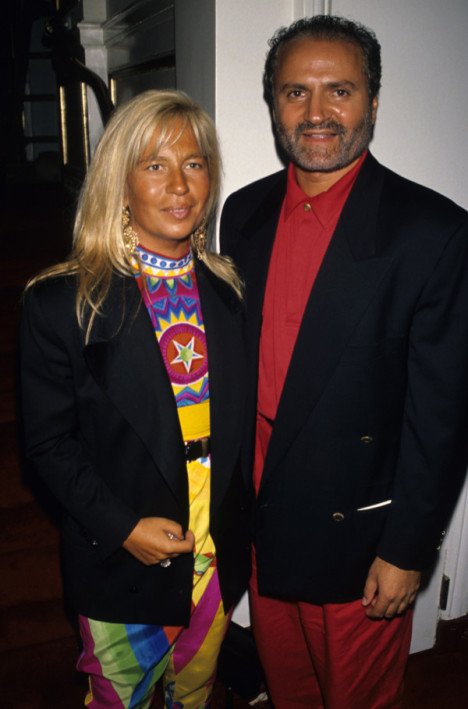 Donatella and Gianni Versace by Mies me

13. Versace met his partner Antonio D’Amico in 1982, and they were together until Versace’s murder in 1997. D’Amico worked as a designer for the company, becoming head designer for Istante and Versus Sport.

15. His collections were highly regarded, and he won a number of awards for his collections including an American Fashion Oscar in 1993 and 4 L’Occhio d’Oro awards.

16. In his will, Versace left D’Amico a pension of around $26,000 a month for his lifetime, as well as the right to any of his homes in Italy and America. However, as a result of the Versace family actions, he actually only got a small proportion of the money.

17. He left his niece Allegra Versace 50% of his fashion empire in his will, and her younger brother Daniel was given his art collection.

18. In September 1997, it was announced that Versace’s brother Santo and Jorge Saud would become CEOs of Gianni Versace SpA fashion house, and that his sister Donatella would become head of design.