Located close to the sea, the Aspromonte National Park is home to one of the largest mountains in all of Italy. The peak of Mount Montalto stands at 1,955 meters above sea level. Covering an area that encompasses almost 80,000 hectares, the national park offers some of the finest views of the surrounding countryside and of the sea.

The area where the Aspromonte national park lies is covered in small lakes, streams, rough and rocky soil and awe-inspiring terraces that reach out over the sea. It is said that here is where the Mediterranean Sea meets the heavens. One of the most beautiful parts is waterfall called Cascate di Maesano. 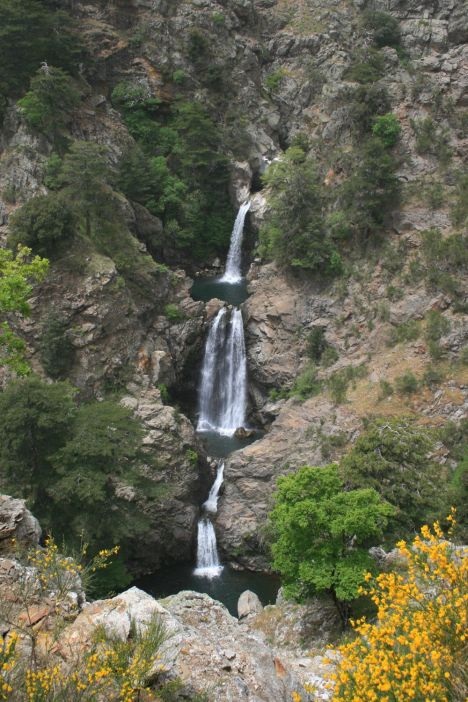 While most of the animals and plants that call the Aspromonte national park home are found commonly throughout most of the region, there are a couple of extremely rare inhabitants of the park. The most notable of these is the Bonelli Eagle which can sometimes be seen soaring above the tree line looking for its next meal. The park is also home to a rare plant, the Woodwardia radicans.

Throughout the centuries, many of the world’s most famous empires have passed through the area where the park lays today. The traces of their existence can still be found throughout the region. There are a number of ancient ruins that can be found in and around the mountains and foothills. A number of fine artifacts have also been uncovered in the area. 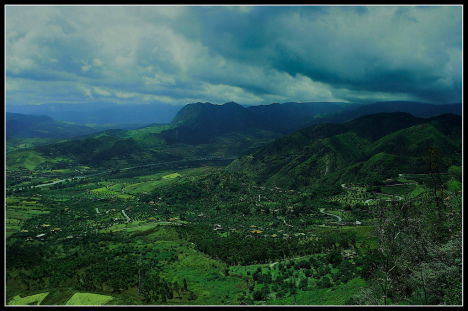 When one visits the Aspromonte national park, the first thing that anyone realizes is that the inhabitants of some of the local villages speak Grecanic rather than Italian. The reason for this is because the region of Calabria once traded with the Greeks centuries ago. Ancient rocks of Palazzo and Serro Tavola date back to the 4th and 6th centuries B.C. These almost 1,000 meters rocks are evidence of the Greek presence in the Aspromonte area.

Local artisans in the Aspromonte national park have been hand crafting traditional musical instruments and agricultural equipment the same way for hundreds of years. Their work can be seen first hand by anyone who visits the region. A locally made pipe instrument could take a craftsman as much as 10 years to make since the wood needs to be properly seasoned first. Weaving is also a popular tradition in the Aspromonte region today.

Get Directions
If you are planning your next trip to Italy book hotels, flights, rental cars at best price guaranteed!
Leave a comment Aspromonte, Calabria, Cascate di Maesano