Bel canto means “beautiful song” and is one of the best known forms of Italian singing. While the term is never clearly explained, bel canto typically refers to the particular art of beautiful, elegant singing that was lost by the beginning of the 19th century (because it had lost ground before the new style of singing required by the works of Verdi and Wagner, among others).

Conceptualized primarily by the “castrati”, this singing style spread from Italy throughout Europe during the 18th century, as well as in the earlier part of the 19th century, but the term was used only after 1850.

This singing style was mostly about using ornamentation to enable the audience to feel a range of human emotions; in fact, the emotions carried by the poetic text had to be matched by the performer’s vocal register and tone, which required a high level of technical mastery, aside from a rich tone. Other features of 18th – 19th century bel canto were the rhetorical pauses, the use of gestures, as well as the legato (switching smoothly from low to middle to high registers) and staccato phrasing. The operas written by the Italian composers Rossini, Bellini and Donizetti early in the 19th century can also be referred to as bel canto. 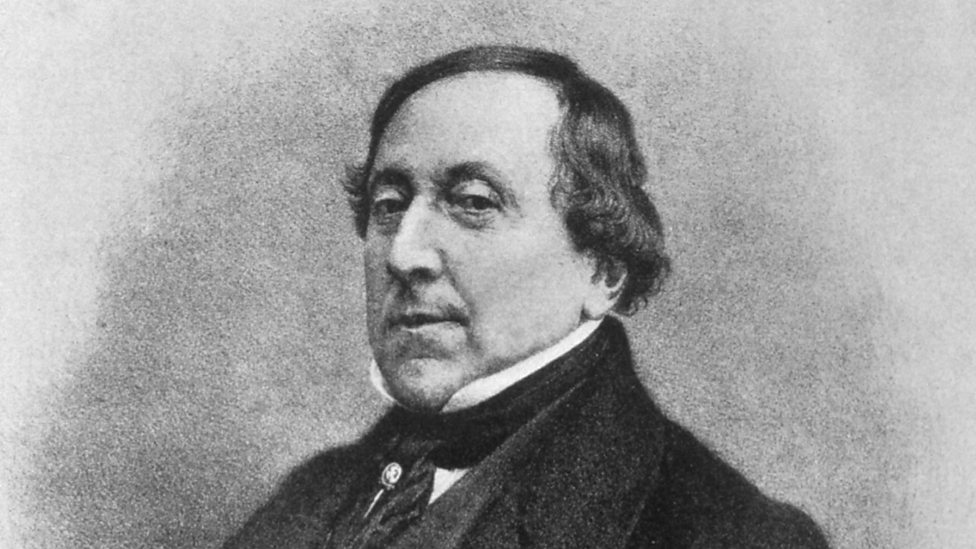 The middle of the 20th century saw bel canto regaining its popularity in Europe and beginning to amass supporters in America, mostly due to the efforts of Maria Callas, Marilyn Horne and other amazing opera singers. 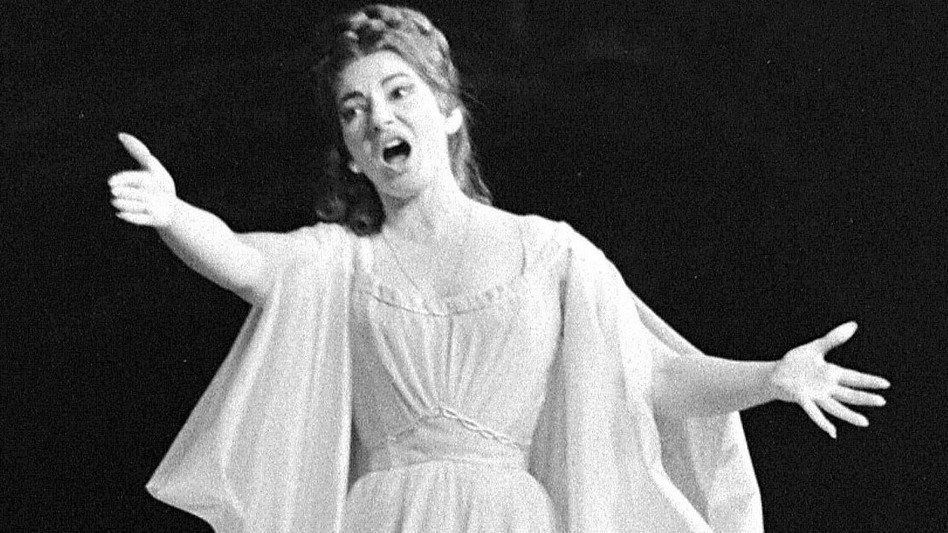 The revival of bel canto continues till the present day, and modern examples of beautiful Italian singing cannot overlook the work of Luciano Pavarotti, for instance, while more contemporary proofs include the appearance of themed restaurants with waiters singing operatic songs in the bel canto style. 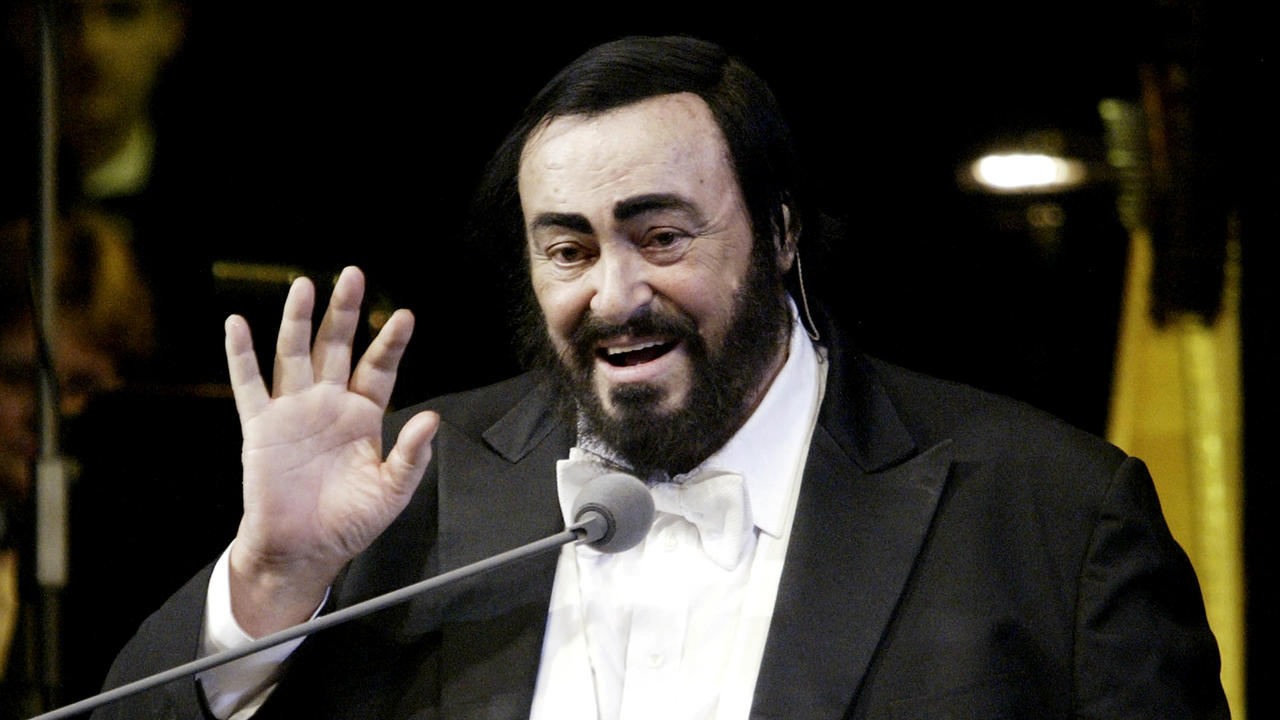 So, if you ever find yourself in Italy, make sure not to miss one of these representations; you will get to hear and see firsthand a beautiful piece of musical history.