Lecce – Florence of the Baroque

Lecce is probably everywhere known as the “Florence of the Baroque.” This nickname is indicative of flourishing architecture, which is unmatched in southern Italy.

The city contains signs of Greeks, Romans, Normans and Saracens but enduring link comes from Habsburg Spain. Its rulers who settled here, made great architectural transformation of the city during the 17th century. 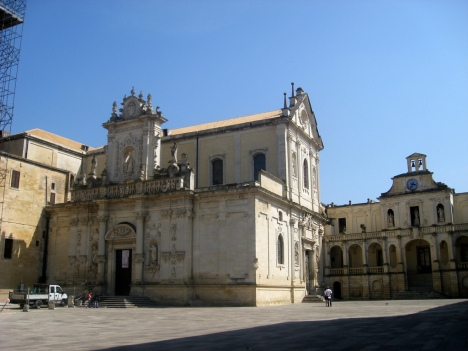 Beautiful sights in Lecce are built of golden limestone. The city is located on the peninsula of Salento, right in the middle of the heel of Italian boot. 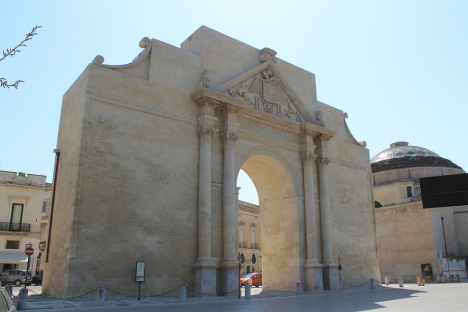 The recommended city walking tour starts in the beautiful baroque city center – you can go from the square Piazza Santo Oronzo (who is patron of the city) where is the Roman amphitheatre from the 2nd century BC through the Corso Vittorio Emanuele to Piazza del Duomo. 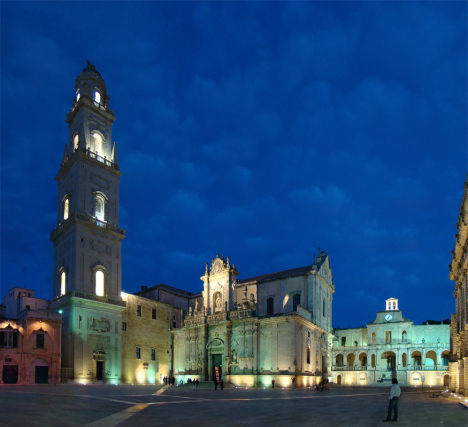 Piazza Santo Oronzo is considered as the end of the trade route leading from Rome, which is called “Via Appia”. In addition to this square it is worth to note Palazzo del Sedile, Castello and the Church of San Niccolò and Cataldo. 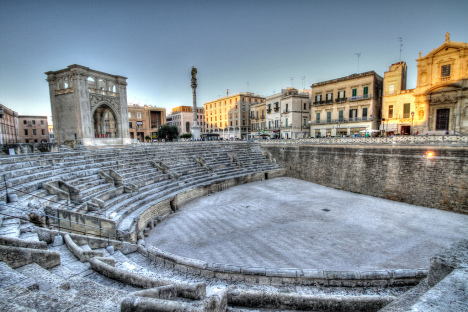 The southernmost part of the region of Puglia, with the provinces of Brindisi and Lecce, bears the ancient name of Salento. While on the flat coast of the Ionian Sea are mainly low, rugged rocky shores and long sandy beaches, on the very tip of the peninsula, called Capo di Santa Maria di Leuca, the coast rises rapidly.

The steep cliffs hide numerous caves, narrow and deep bays and crystal clear blue sea, which is a paradise for divers and good swimmers. 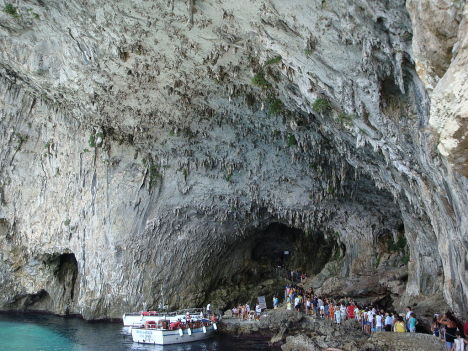 Photo of Entrance to the Grotta Zinzulusa, Puglia, Italy by Shaw

That long Adriatic coast is a popular destination for boat trips that can be even more interesting if you visit karst caves (e.g. Grotta della Cattedrale, Grotta Romanelli or Grotta Zinzulusa) or take a bath in a small, hidden and abandoned bays. With its subtropical climate the summer season in the southern Puglia begins soon after Easter and ends up at the end of October.