The Montagna della Majella is a towering mountain range which is home to many peaks and valleys. The land within the national park which shares its name is harsh and more than 50% of the land is dominated by peaks with an altitude of more than 2,000 meters above sea level. The remaining portion of the park is formed by valleys, low-lining mountain peaks and plateaus.

The main portion of the Montagna della Majella National Park is the wide massif of Majella itself. There are also the peaks of Mount Porrara, Mount Morrone as well as Monti Pizzi that can be found within the park’s borders. Between each of these peaks are deep and rugged valleys. 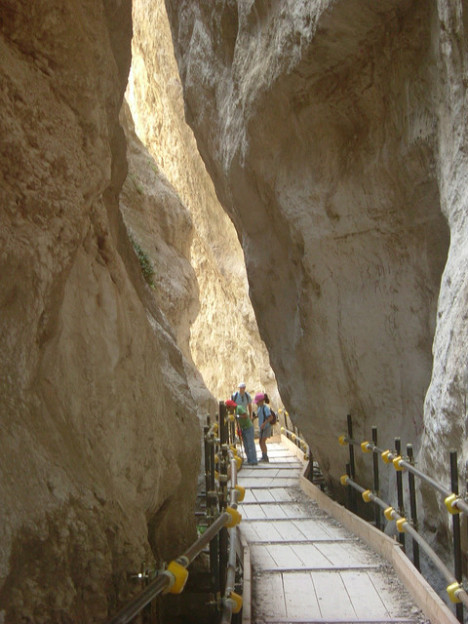 The harshness of the landscape within the park is what makes it so unique. There are several different climate zones within the Montagna della Majella National Park which is home to a wide variety of plant and animal species. The most notable portion of the park are the widelands. More than 45% of all animal species that can be found in Italy can be found within the borders of the park. The park is nonetheless a hotspot of animal and plant life; a very diverse ecological system exists within the Montagna della Majella National Park.

There are many castles and palaces which can be found spread out throughout the park. Most of these date back to the medieval period. It is also said that some of the most beautiful villages and towns in the whole of Italy can be found in and around the Montagna della Majella National Park. The locals who still inhabit the region still practice their centuries old traditions and pass down their folklore from one generation to the next. 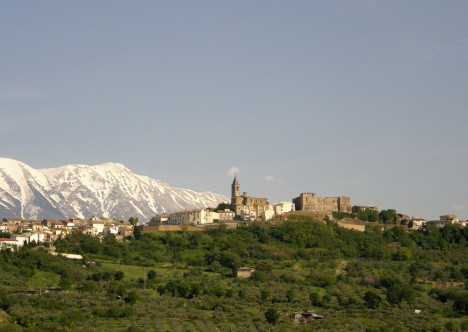 While there are many times of the year to visit the park many locals will insist that the late spring is the best. The area is well known for its lush green landscapes and in the late spring all of the flowers in the region are in bloom. Of course the autumn is also a great time to visit as the leaves on the trees begin to change their colors from a lush green to a multitude of shades of reds, oranges and yellows.