Most beautiful places to visit in Sardinia

Sardinia is one of the most popular tourist areas in Europe. Snow-white sand beaches as far as the eye can see, turquoise crystal clear sea with colorful fish and wildlife, tropical vegetation and a fantastic climate… Still dreaming of the Caribbean? Well, you don’t have to any longer! Sardinia will make your dreams come true here in Europe!

Basically, the beaches and coast of Sardinia including its famous Costa Smeralda are often considered the most beautiful beaches not only in Europe but throughout the world. If you are searching for accommodation, hotels, resorts for your summer holidays in Sardinia, 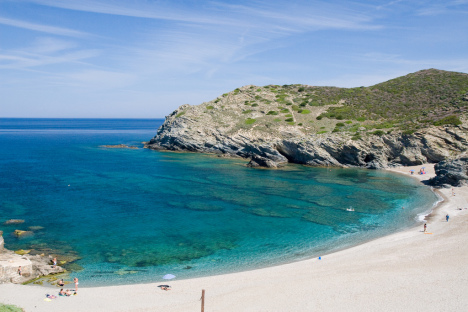 The most beautiful beaches of Sardinia:

Here are the most beautiful beaches in Sardinia 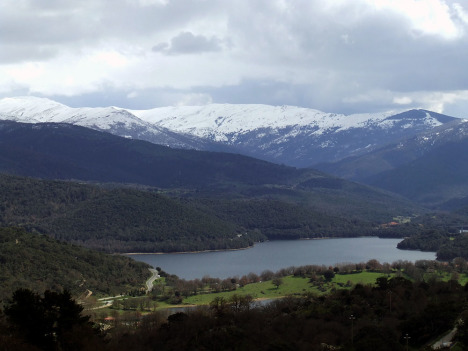 Attractions and activities on the island of Sardinia

Northwestern part of the island of Sardinia is a very popular area among sport lovers. Stintino, a small fishing village, offers a lot of different sports activities: from pedestrian walks and cycling trips through boat rides or diving to golf or horse riding. 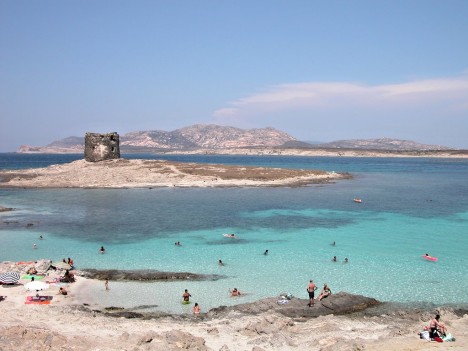 In other places, such as the island of La Maddalena, you can try sailing. And for lovers of hiking there is the highest mountain in Sardinia – Punta La Marmora (1834m) – hidden within the mountains of Gennargentu. 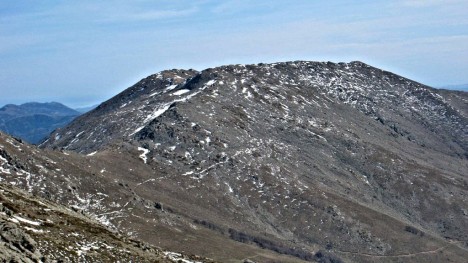 The summit of Punta La Marmora, seen from Bruncu Spina by David Edgar

Sardinia also has a really unique history. Special attention deserves one of the symbols of Sardinia – ancient megalithic structures called Nuraghi. Interesting are also monasteries and tombs in the countryside, especially around Barumini and around the Valle dei Nuraghi. 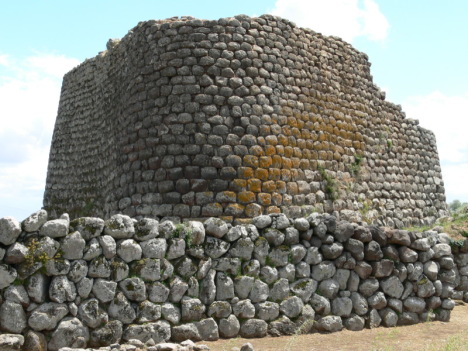 If you want to enjoy a relaxing and, at the same time, a real natural experience, then we can recommend you to get on the “Little Green train” called Trenino Verde, which passes through many wild places of the island of Sardinia. 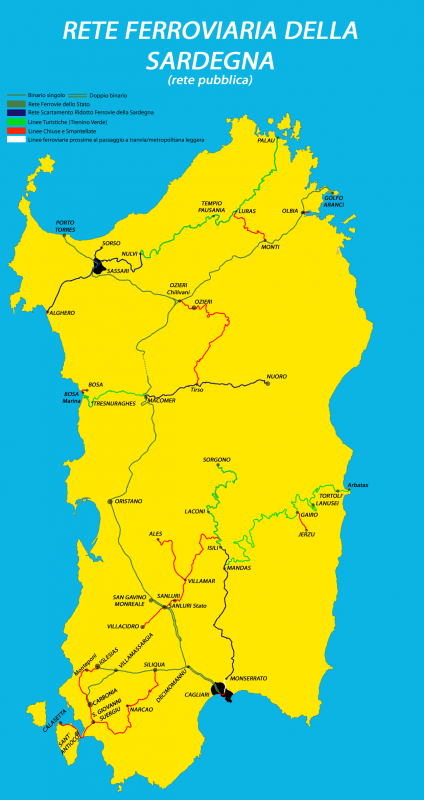 Enjoy the beautiful, unspoiled nature, with untouched forests, lakes and ponds. Train goes through lots of tunnels, as well as bridges, through the impressive mountains, along the stunning coast as well as archaeological sites – this is a great trip for the whole family!

The Most Beautiful Cities and Islands of Sardinia

Although Sardinia is famous mainly for its emerald sea and golden sandy beaches, there are still some of the towns and cities that worth a visit. One of them is Oristano boasting a massive tower of San Cristoforo (1291) or the 12th century Cathedral of Santa Maria Assunta.

In its vicinity, there are important archaeological excavations from the Neolithic Period up to the period of The Roman Empire. They were found on the site of the ancient city of Tharros. 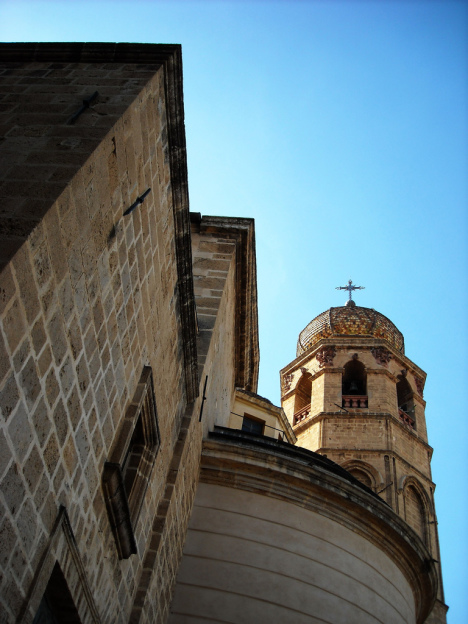 Cagliari, is the largest city of Sardinia with a lot of interesting sights including Castello district, Torre dell’Elefante and Torre di San Pancrazio forming part of the city walls, or Cathedral of Santa Maria. 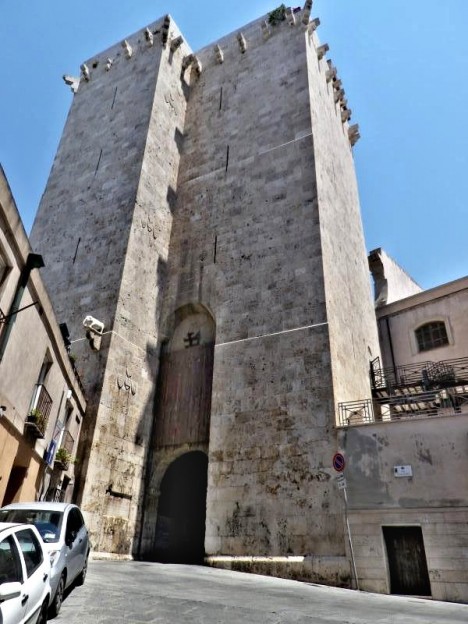 Asinara is one of the largest islands belonging to Sardinia and as a whole it is protected by the Asinara National Park. 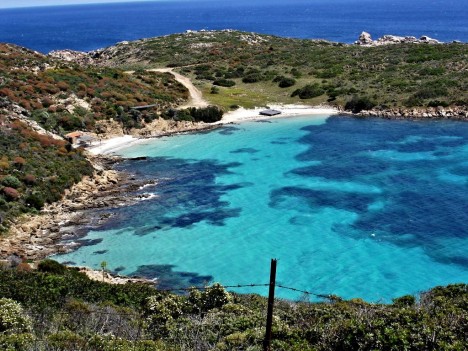 Fishing village of Stintino is well-known among all admirers of unspoiled nature but also lovers of sports activities.

Gulf of Orosei with its beautiful beaches and islands, such as Caprera, Budelli as part of La Maddalena Archipelago National Park offer plenty of peace and romantic hideaways.

Sardinia is one of the most beautiful areas all over Europe!