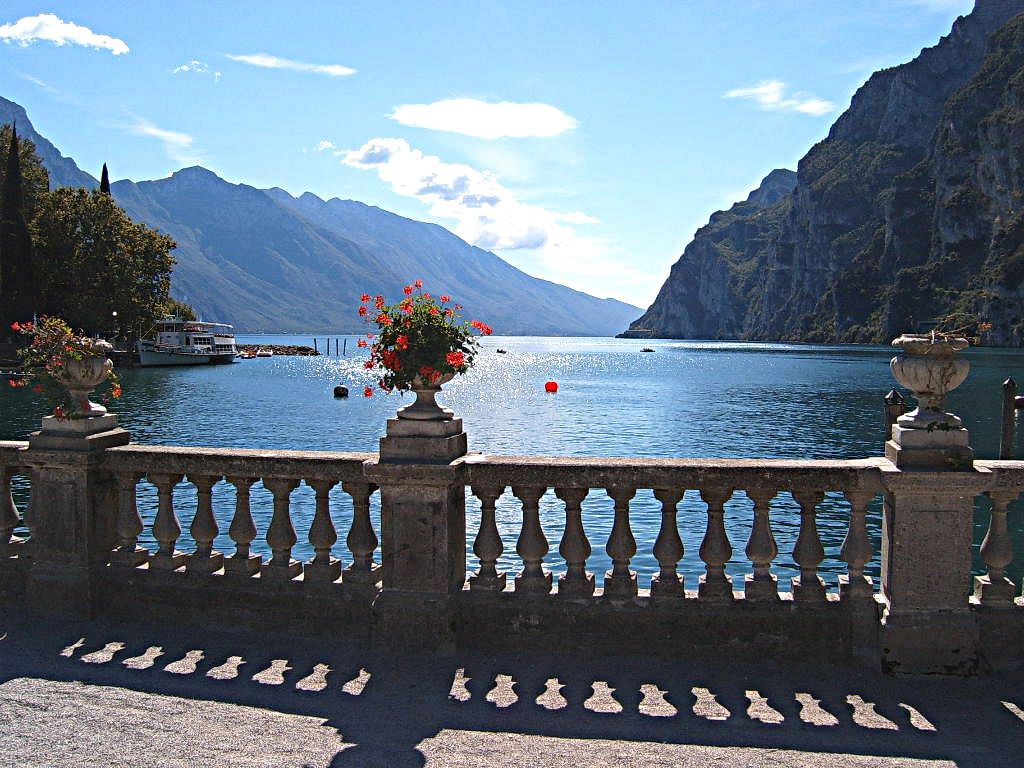 Most beautiful places to visit in Trentino-Alto Adige

Trentino-Alto Adige is a region whose pristine nature offers many sports activities. It is characterized by the valley lakes, rivers and streams, but also forests, vineyards and alpine meadows with flowers and flying birds and butterflies. While on its south-eastern part are typical towering limestone peaks of the Dolomites, to the north, the landscape is mountainous and finally featured with the majestic Alps.

Region of Trentino-Alto Adige is composed of two historically and ethnically different parts. Trentino in the south was named after its capital – Trento and it is uniquely Italian. While Alto Adige region with a predominantly German-speaking population was assigned to Italy from the former Austro-Hungarian Empire after World War I.

German language remained as the main language here and everything is Germanic as well, from the food to the architecture. Region-Alto Adige (South Tyrol) are not only about the Dolomites however the most important part of the Dolomites is located right in the territory of that region. And Dolomites along with Trento town are undoubtedly the most beautiful places to visit in Trentino-Alto Adige. Find accommodation and hotels in Trentino Alto Adige and South Tyrol: 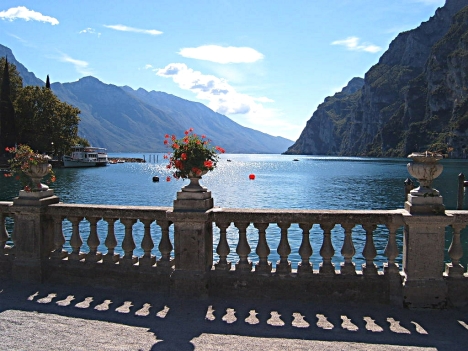 Trentino is the relatively small area but offers a diverse range of climates and types of landscapes: from the Dolomites to the palm trees on the shore of the Lake Garda, from clear cold Alpine air up to a pleasant lakeside climate. Trentino is characterized by steep mountains with a huge network of mountain trails making it a hiking paradise in summer and even larger network of ski slopes making it a skiing paradise in winter.

Calm blue surface of the lake, sailing boats, mountain streams and waterfalls, rafting and canyoning… But also green forests, rest under a clear sky, while you can silently admire the jagged mountain towers that one curious French geologist, Déodat Gratet de Dolomieu, found them different from other rocks, and named it Dolomieu – Dolomiti.

Three hundred mountain lakes give nature of Trentino really a unique character, starting with huge Dolomites and ending with Lake Garda, the largest lake in entire Italy. Lakes and ponds are of different sizes, depth, altitude or fauna and flora. What they all have in common is crystal clear, calm water.

Nature created in Trentino is really a masterpiece. And is even featured by the castles, palaces, squares, art works, dams, sports and cultural events. From the excavations of the ancient city of Trento, which are open to the public, to modern architectural gems of Museum of modern arts in Rovereto, Trento offers its visitors a vast artistic and cultural wealth. In small and large museums you can see masterpieces of great artists and anonymous ancient crafts. 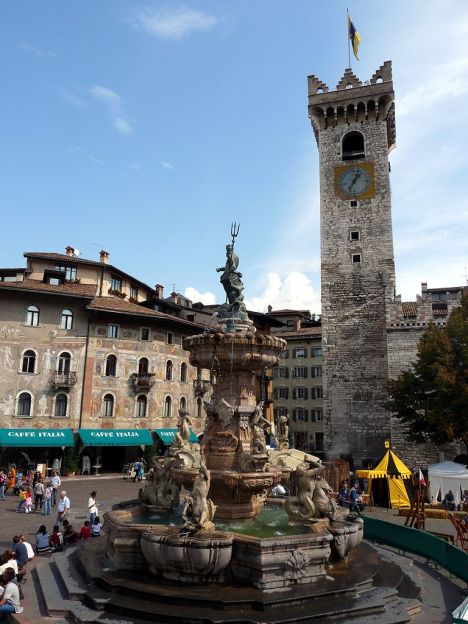 Another advantage of this region is the hospitality that you can enjoy in a number of guest houses in the valleys. The villages are ideal base for hiking or skiing in the surrounding area.