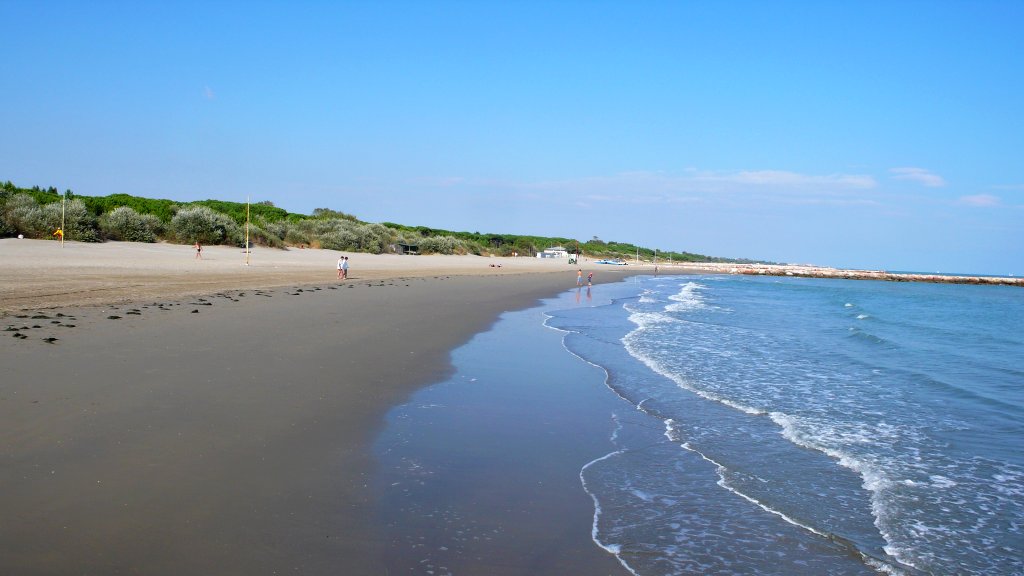 Eraclea Mare is a smaller and quieter resort located about 60 kilometers north of Venice, and about 10 kilometers from the fishing town of Caorle. With easy access from the highway it is a great place also for travellers who travel further to the south. It is often referred to as the Green Pearl of Veneto for a number of 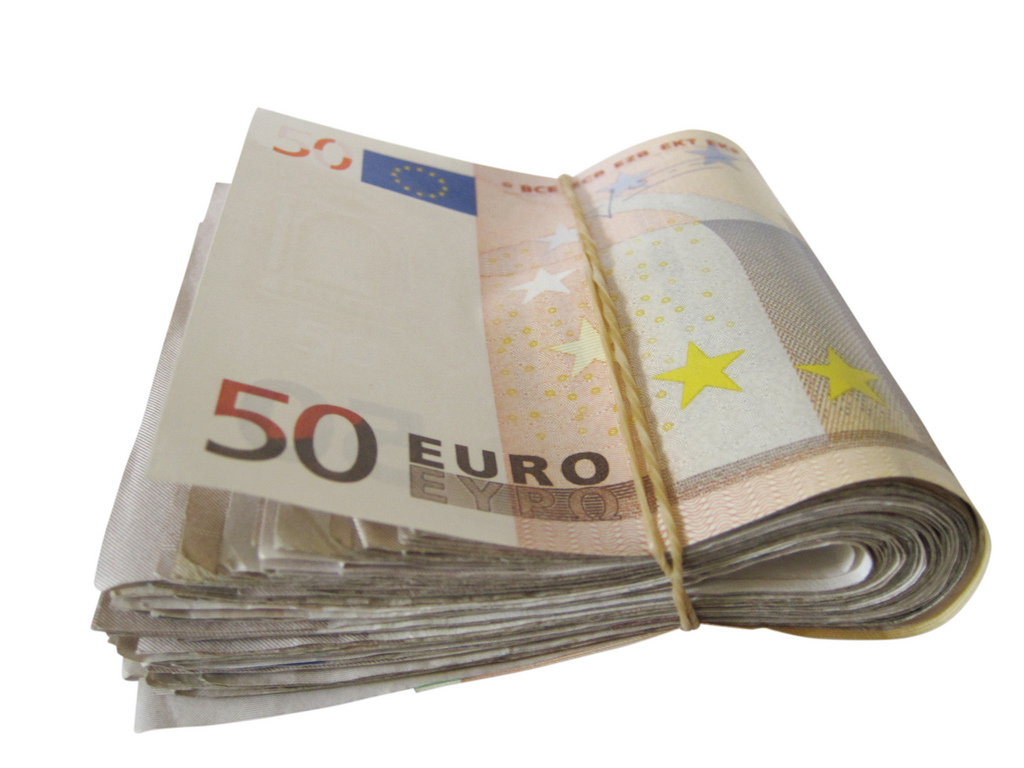 On January 1, 2002 a new currency was put into circulation – Euro, which became the national currency of 12 Member States of the European Union. The new single currency Euro replaced the legacy currencies of the countries Austria, Belgium, Finland, France, Germany, Greece, Ireland, Italy, Luxembourg, Netherlands, Portugal and Spain. Now it is official currency of 27 countries. Photo 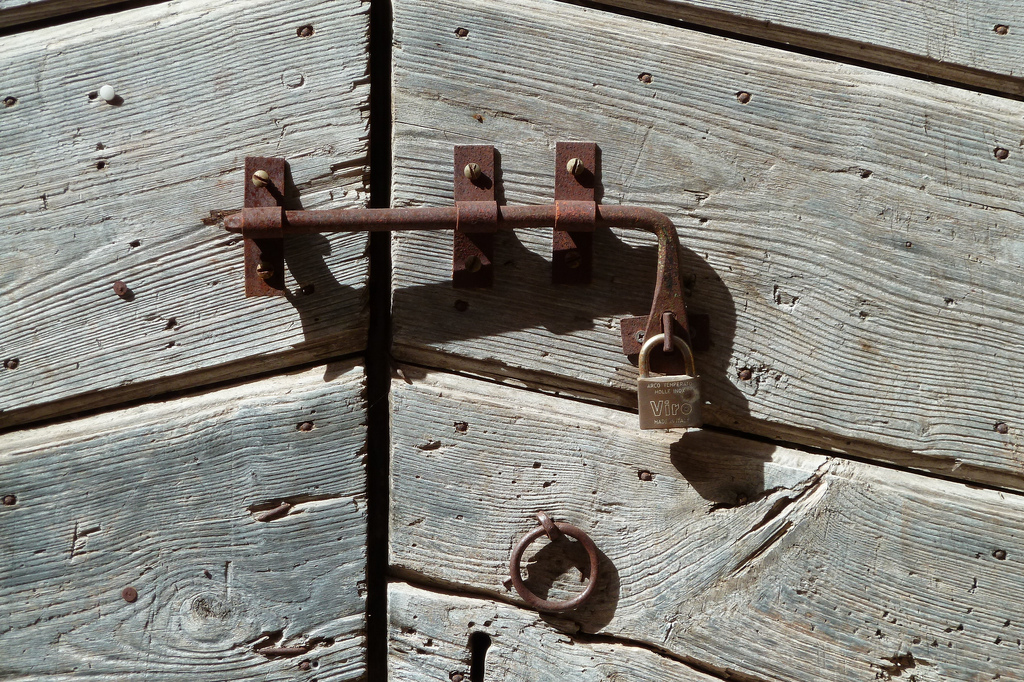