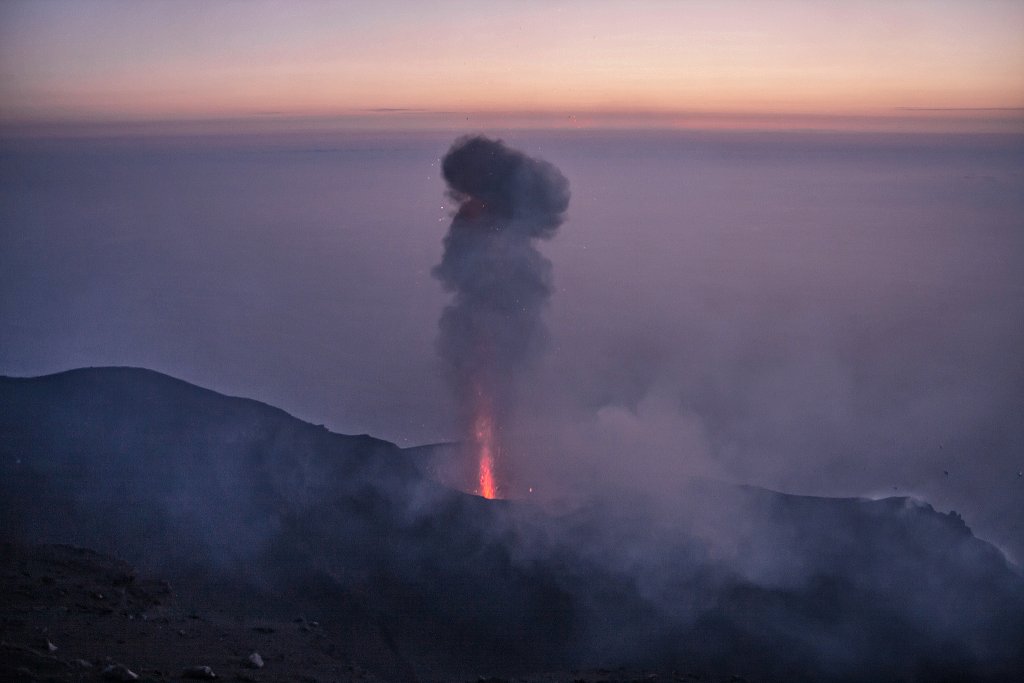 Stromboli is a part of the Aeolian archipelago and one of the most visited places in Sicily. It has been known for centuries as the Mediterranean Lighthouse due to its ideal location between the Italian mainland and Sicily. The island of Stromboli is home to an active volcano which has been in a continuous state of eruption for years. As 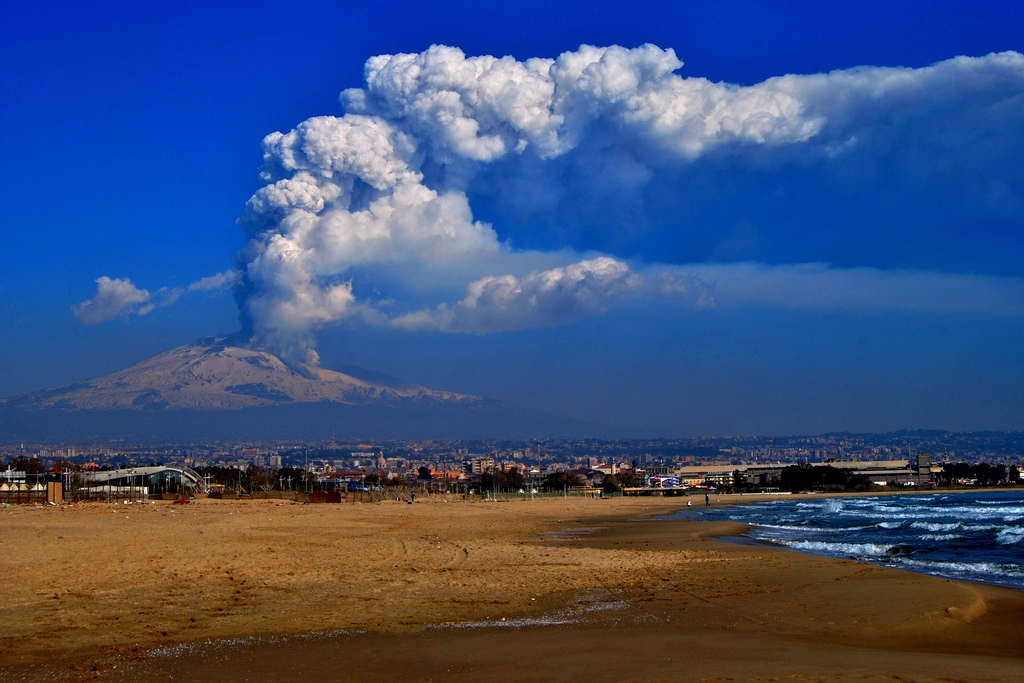 Perhaps one of the most infamous mountains in all of Italy is that Mount Etna. Etna today is an active volcano which can be found along the eastern coastline of Sicily. Known as the largest volcano in Europe that is still active, Etna towers more than 3,329 meters above sea level. It is interesting to note that the height of 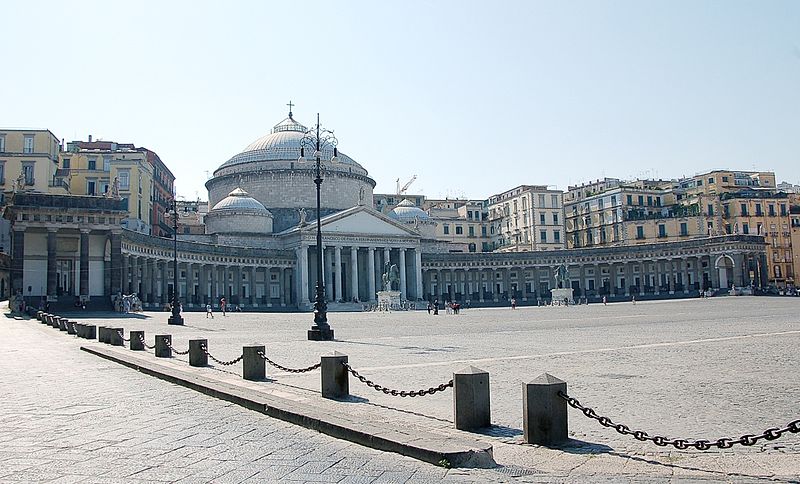