Giglio Island – snorkeling and diving paradise off the coast of Tuscany 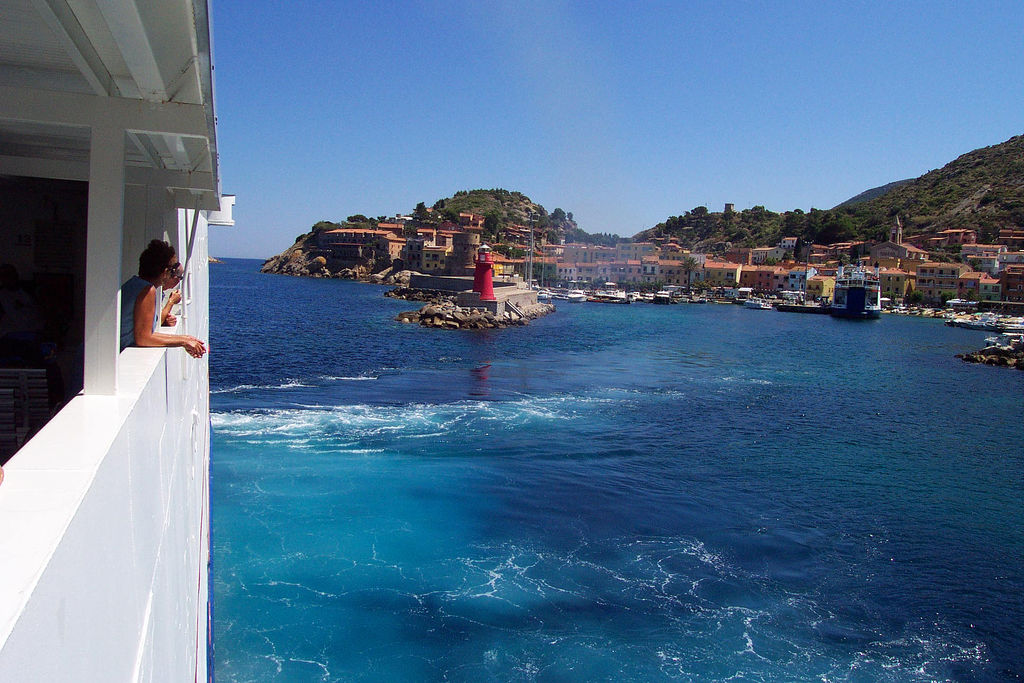 When it comes to discuss about the ideas for spending a vacation, a lot of people would definitely vote for an island. Quite certainly, spending vacations on island is something like giving your body and mind the much needed relaxation. If you are looking for one such option then this article will surely help you out. Located on the opposite

Explore the Magical Islands and Beaches of Italy 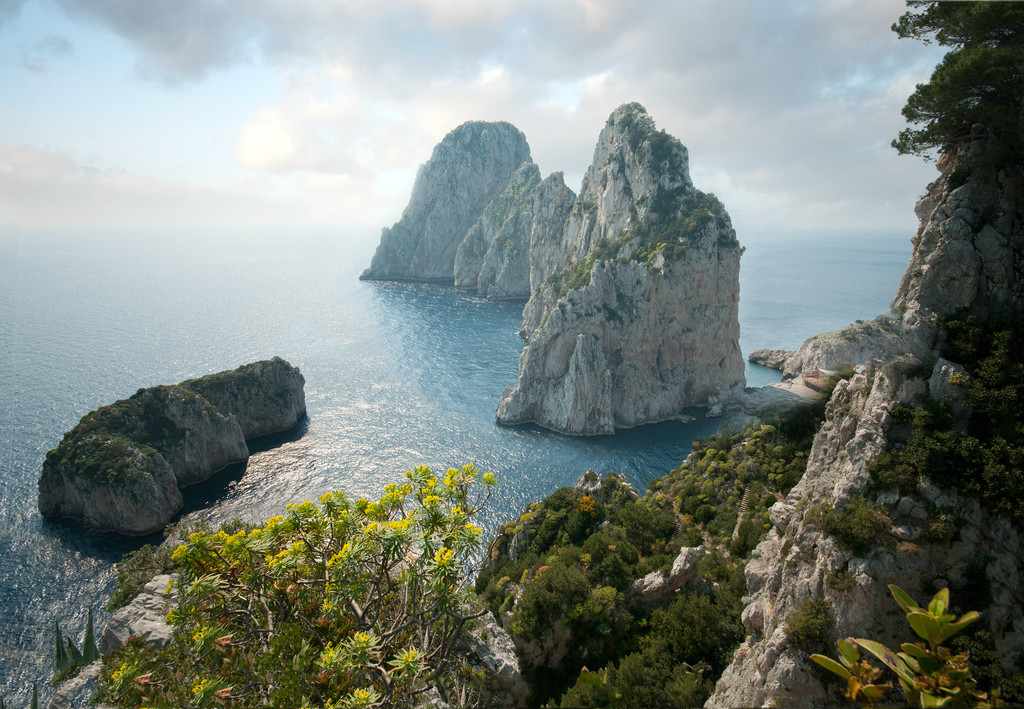 If you want a serene escape from the hectic life then beaches in Italy are waiting for you. The fluorescent waters and talcum powder sands gives a fantastic view. The natural beauty of the beaches here has the ability to strengthen your mind and soul. They establish your relationship with deep waters and whole nature. The coastline of Italy is 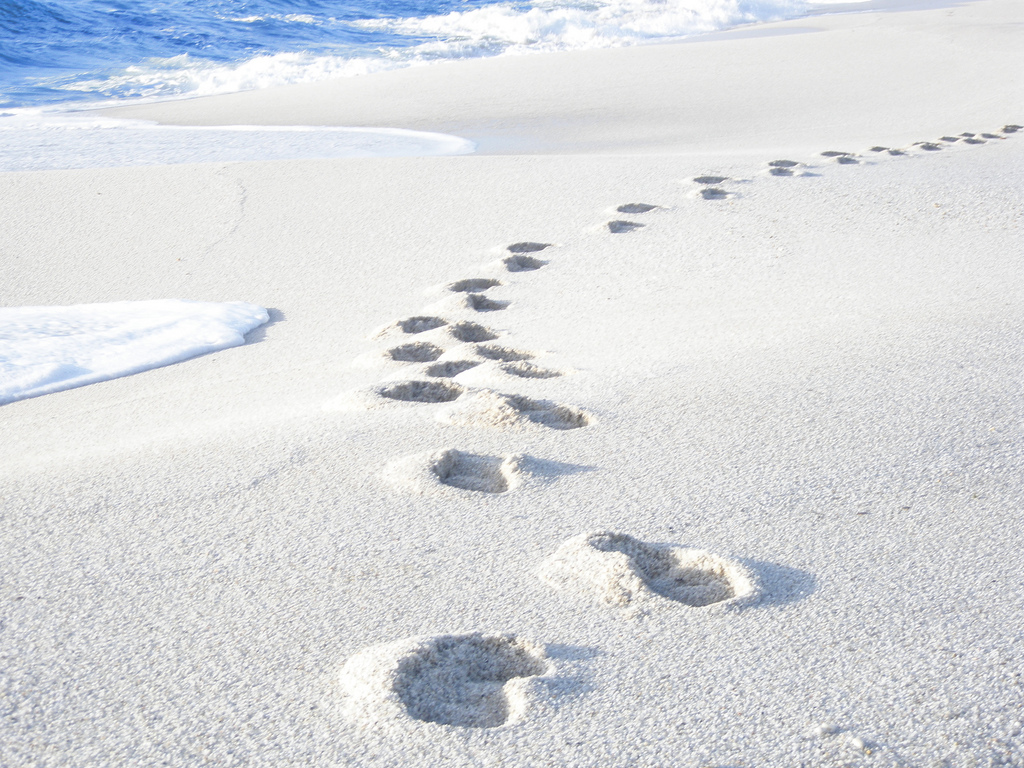 A dazzling wonderland fringed by powder-soft sand and a translucent emerald sea. Forte Village Resort in Sardinia is magic. Award after award has been heaped on Forte Village; rightly so as it is the ultimate family destination in the Mediterranean. Under a shady canopy of pine and palm trees, this sprawling village-style resort is set in acres of luxuriant banana trees, 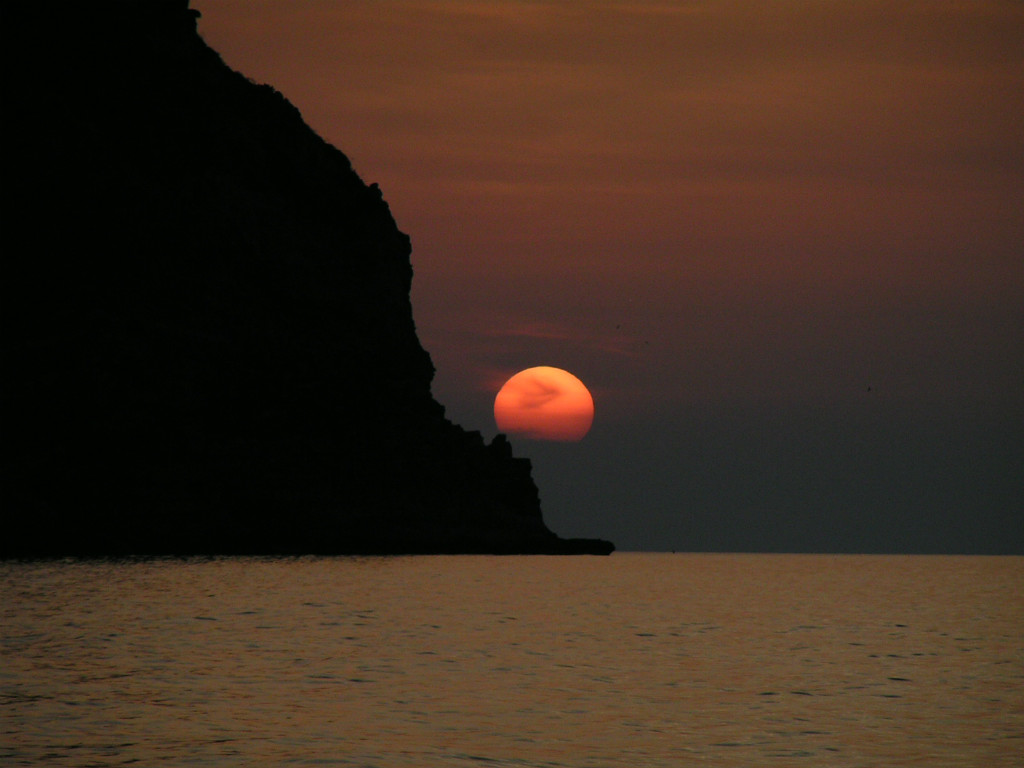 Situated at the tip of Italy’s boot, the largest island in the Mediterranean is an underappreciated haven after the hustle and bustle of the mainland. The majority of Sicilians consider themselves and the island as a separate entity from Italy; they have their own widely spoken dialect, traditions and food, which is often much spicier and has a greater emphasis

Capri island – what to see and where to go 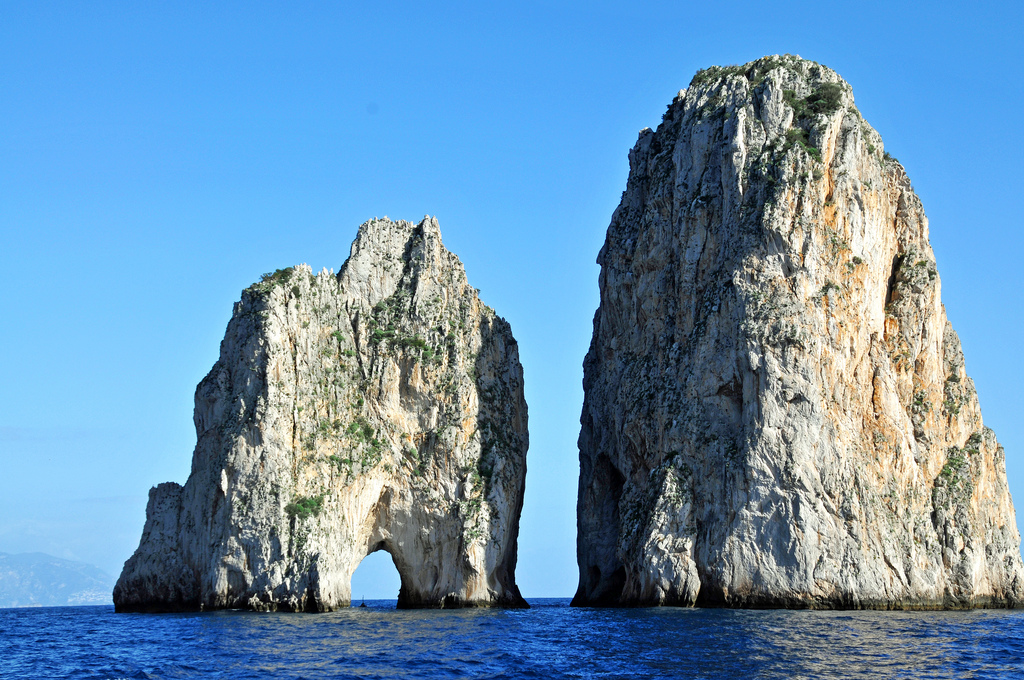 The island of Capri is connected by regular ferries to a small but beautiful coastal town of Sorrento. Sorrento is a cute town with 17,000 inhabitants and is famous for its limoncello liqueur made from lemon zest. The area is also rich in vines and olives. Some of the surviving monuments in this town date back to the period of