Not too far from the shores of Lake Maggiore is where you will find one of Italy’s largest wilderness reserves. Running from the lake shores up to the peak of Mount Rosa, the Val Grande National Park was officially established back in 1992. However the history of the area as a reserve dates back much further into the history of the region.

It was all the way back in 1967 when the area first became a Strict Nature Reserve. The Pedum massif was the location of one of the first reserves in the entire Alps. While there are many mountains located within the borders of the park, the region is mostly known for its lush green valleys which have been inhabited since prehistoric times. 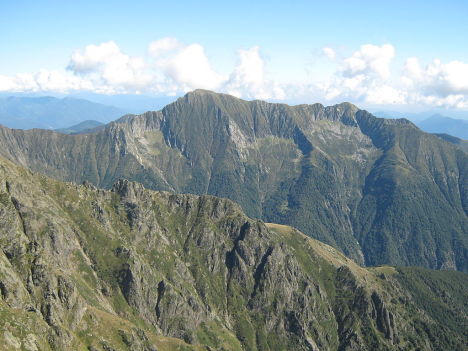 One of the most famous inhabitants of the region was the Alpine civilization who farmed the valley during the summer months and sought wood from the trees that line the slopes of the nearby mountains.

The region played an important role during the First World War as the Cadorna Line ran right through the area that is now the Val Grande National Park. All the way across this line, a number of fortresses were built in an attempt to ward off any attacks as the Austrian-German troops made their way through Switzerland. As the war came to a close and all of the war prisoners were caught, the Cadorna Line was abandoned. However, those forts can still be found today overlooking the valley. 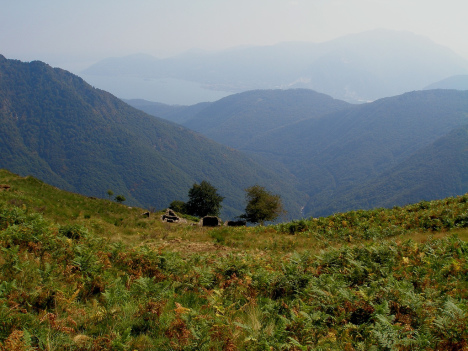 One of the more popular destinations in the park is the ancient village of Vogogna which dates back long before 970 A.D. There has been evidence in the area that the location where the village sits today was once inhabited by the Celts. The Romans built roads that led up to the city as far back as 196 A.D. The village is also home to the Rocca Castle and the Praetorium Palace.

For those wishing to hike through the region that now consists of the Val Grande National Park, there are a number of mountain huts that have been built over the years that will provide shelter. Some of the oldest huts can be dated back to the late 1800’s. While some of these huts have been damaged by war, many others are open to the public at certain times of the year. In the town of Intragna, you will find the Pian Cavallone hut which is open all summer long.