Italy is a country with one of the richest remains of the cultural history. Dating back from ancient Rome, over the period of the Renaissance, there are certainly a lot of places to visit and many interesting things to see and learn.

Most of the tourists which are visiting the magnificent town of Pisa often find themselves surrounded with a large number of heritages to visit. 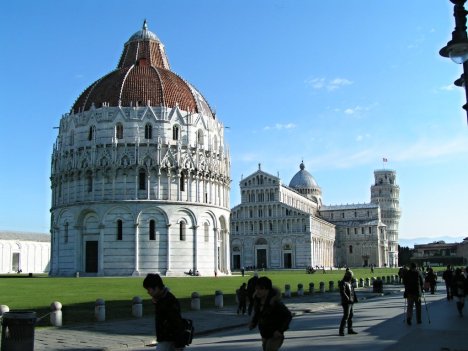 For those of you who are wondering what to see in Pisa, the answer is quite complex, as the city itself flourishes with fascinating historic exhibits.

The leaning tower of Pisa

The leaning tower of Pisa is quite possibly the symbolic ornament of Pisa itself. It was built in the period between the 12th and the 14th century, and the reason it leans to the side is because of soft and unstable soil around the foundation which was only 3m hard, causing the original building ground to alter. 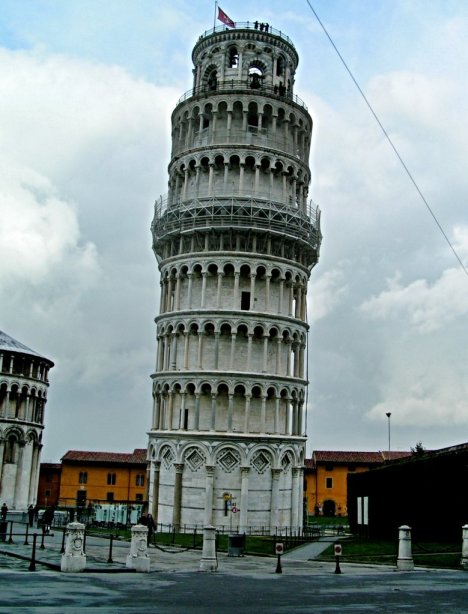 Leaning tower of Pisa, Tuscany, Italy by Julius for Travel via Italy

The tower was saved at the end of the last century, so there isn’t a chance that it will fall. While it is unknown who built it, some speculate that it may have been the work of Diotisalvi, a famous Italian architect from the 12th century.

This construction is worldly famous, as it is included in the official Seven Wonders of the medieval world and is definitely worth a visit. 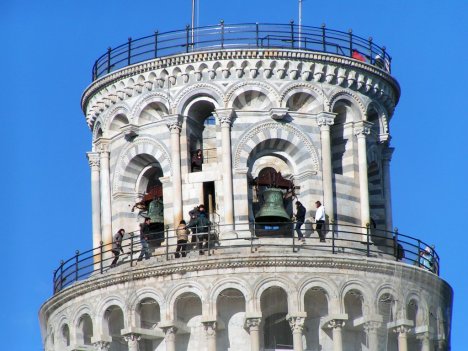 The Cathedral of Saint Mary of the Assumption

The Cathedral of Saint Mary of the Assumption is a well preserved legacy of the power of the Martime Republic of that time. This flourishing Republic started building this majestic Cathedral in the year 1604.

Peculiarly enough, that happens to be the same year the construction of Basilica of San Marco in Venice began. Due to its age, it has been restored several times, with copies of the statues inside placed within, as the original pieces of art are stored in Museum of Opera del Duomo. 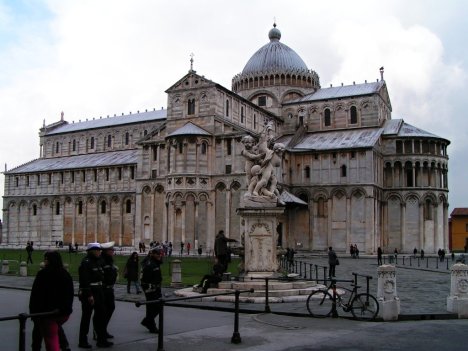 Cathedral of Saint Mary of the Assumption, Pisa by Julius for Travel via Italy

The Pisa Baptistry is a majestic monument, which is located in Piazza dei Miracoli, where many more are placed as well. This wondrous facility has gone into construction during the year 1153 by none other than architect Diotisalvi.

What makes this particular construction stand out is the fact that it symbolizes the artistic era of Renaissance, and as such, is definitely worth seeing. 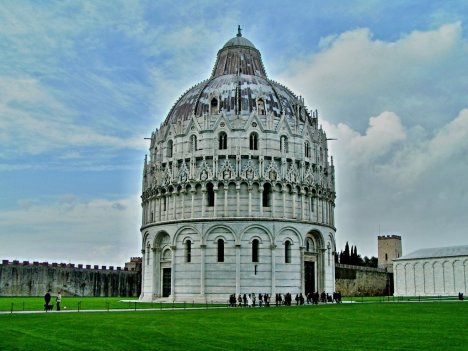 Pisa Baptistry by Julius for Travel via Italy

The Museum of The Ancient Ships of Pisa

The Museum of The Ancient Ships of Pisa is a to-be-seen archaeological museum. It isn’t fully functional yet. During the late year of 1998, the preparation of the road for the construction of a railway revealed an entire collection of ancient boats.

Due to the state of their excavation, the museum is still in preparation. Even though the restoration of the boats is still in progress, it is open for visitors.

Even though the Cathedral square is considered to be one of the most breathtaking sites to see in Pisa, the Arno river promenade is actually an entire district, representing the preserved piece of land, completely filled by original medieval buildings. 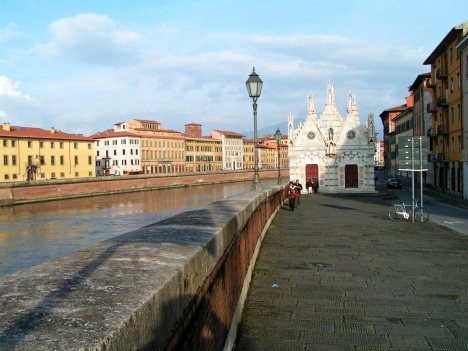 Arno river promenade, Pisa by Julius for Travel via Italy

Tourists will have a unique chance to walk through time as they explore a vast majority of historic locations, all kept in near perfect condition, despite the time that has passed.

The buildings to be seen include the De Medici Palace, the church of San Matteo in Soarta as well as the Toscanelli Palace. You will find that quite a few restaurants have been conveniently placed, so that you can enjoy the view and a delicious meal as you visit this stunning work of art. 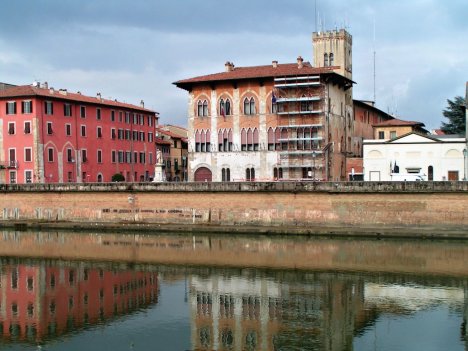 It can also be found on Cathedral square. 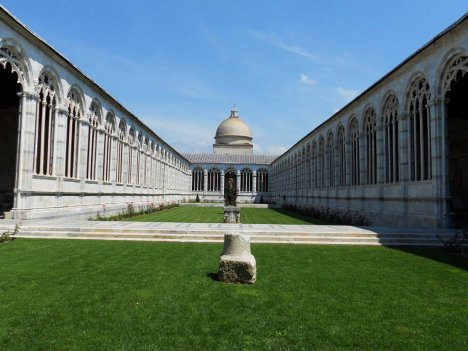 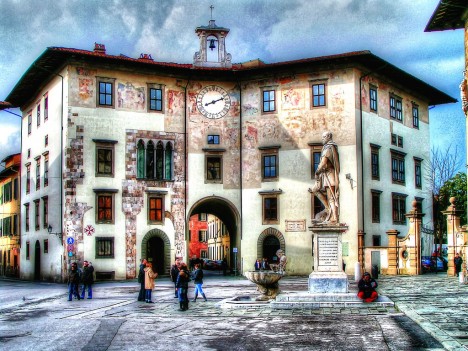 The great advantage of Pisa is that the city has its airport situated at the walking distance from city center. The straight street takes you through residential district directly to the Leaning tower of Pisa. 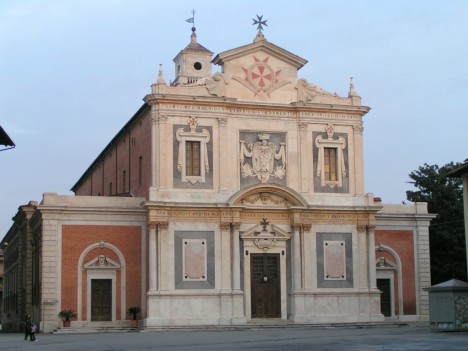 It won’t take more than 45 minutes and you’ll get the opportunity to see how locals are making their lives here. There are lots of flights and airlines to choose from so Pisa is also ideal as a starting point for your dream holiday in Tuscany. 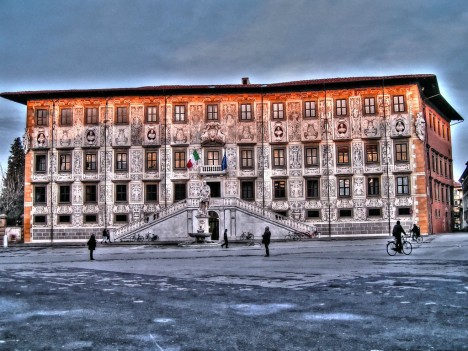 The Second World War brought unspeakable damage to the city of Pisa, but none the less, it still has monumental value. Luckily, it will be remedied, as the reparation is still in progress.

Get Directions
If you are planning your next trip to Italy book hotels, flights, rental cars at best price guaranteed!
2 comments