If you are planning a visit to Sardinia, one of the places you would not want to miss on this beautiful Italian island is a town of Alghero. It will enchant you not only with its rich history and many amazing monuments, but also with a unique coastline made of rugged cliffs and pristine beaches. If you have a luck you can catch a glimpse of protected Griffon Vulture.

Alghero is situated on the Sardinian west coast, on the same level as Barcelona in ​​Spain, from which it is about 300 nautical miles away. It is within the Sardinian province of Sassari and is home to approximately 45,000 residents. One of the most interesting facts about this town is that about 70 % of its residents currently speak Catalan. 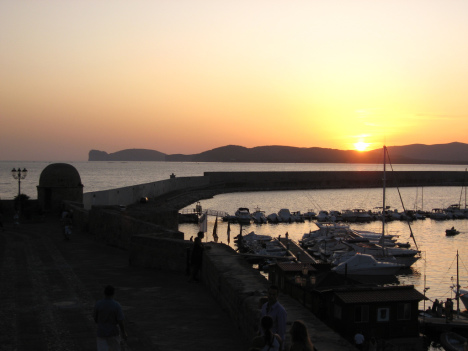 Many local families also respect Catalan traditions and also signs (either traffic or street name tables) are bilingual – in Italian and also in Catalan. As this Italian town has such a Catalan appearance and spirit, and the locals speak Catalan, a town is also called “Little Barcelona.”

At first the area of ​​the present town was settled by the Phoenicians and Carthaginians. During the following centuries the city, as well as the whole island of Sardinia, were under the administration of many nations – Romans, Vandals, Byzantines, Arabs, Spaniards and Britons.

In the 14th century, there were Catalans, who have settled here and contributed to the expansion of local fortifications. Until 1861 it was a part of the Kingdom of Sardinia (1324–1861) and after that it belonged to the Kingdom of Italy (1861–1946).

Alghero was heavily damaged during World War II. by bombing the local historical center in 1943. In 60’s and 70’s of the 20th century, many locals moved to the Italian mainland, because of higher earnings and better jobs. 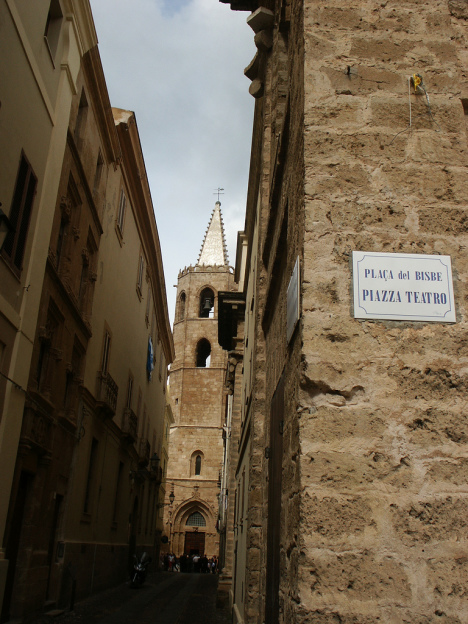 What to see in Alghero

Tourism in the city started to develop already in 1910 and currently Alghero is literally flooded with tourists from all over Europe every summer. The town is full of historical monuments and narrow streets that are lined with souvenir shops. In its old part you can explore the city walls with huge bastions.

Among the most interesting monuments of Alghero is the Gothic-Catalan church of San Francesco, built in the 14th century of sandstone. The church, standing on the Via Carlo Alberto street, was extended and reconstructed in the 16th and 17th centuries.

Today, visitors can enjoy its magnificent altar and sculptures by Giovanni Battista Franco. The church also boasts a stunning atrium, which is used for concerts during the summer months. Church of San Francesco is decorated with a beautiful bell tower of the 16th century. 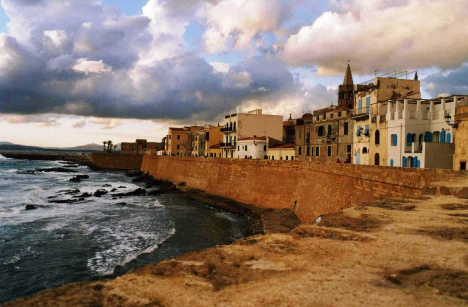 Another interesting sight is Palazzo d’Albis from 16th century, which, among others, was a home to Emperor Charles V. The palace has been beautifully repaired in the past and today is one of the main architectural pearls of the city. You can find it on Piazza Civica, which is adorned with many other houses with carefully renovated facades. 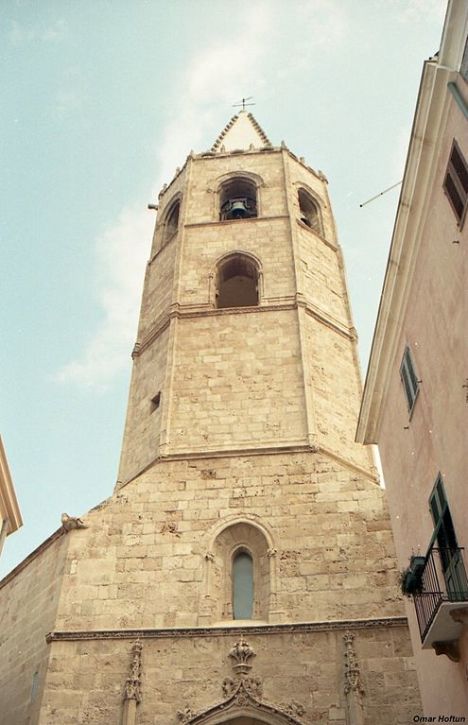 In addition to the historical part, Alghero also has a modern district, that is also full of tourists. It consists of new hotels, apartments and holiday resorts, high quality restaurants where you can taste the crawfish, which is a local specialty. It is also a center of entertainment and nightlife. 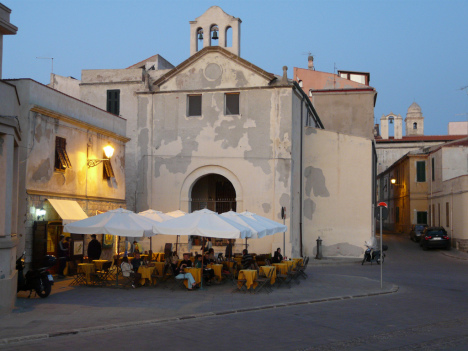 Do not forget to visit aquarium where you can see the exposure based on the life of the local sea fauna.

One of the reasons why Alghero has become one of the most popular resorts in Sardinia is its beautiful coastline, which is called Coral Riviera. It consists of jagged cliffs that separate beaches washed by crystal clear and warm Mediterranean Sea. From its harbor you can see the two bays – Capo Caccia and Porto Conte. 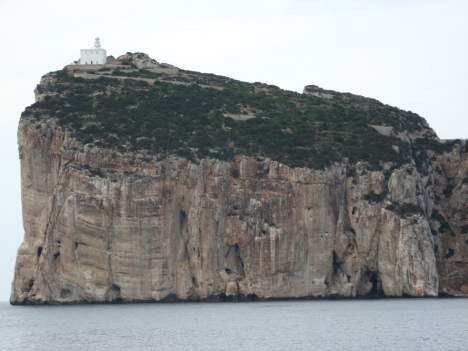 Sardinia is generally regarded as a paradise for water sports lovers, and so it is Alghero. You can try windsurfing, snorkeling and scuba diving, or take a cruise on a sailboat. There are also excellent conditions for tennis, beach volleyball, table tennis, badminton or jogging.

Events and festivals in Alghero

There are several events and festivals held in Alghero throughout the year. One of the most popular one is car racing Rally del Corallo with the start and finish in the old town.

You can also take part in Alghero summer music festival (Estate Musicale Internazionale di Alghero), which takes place in the church of San Francesco. This festival starts at the end of July and ends at the beginning of September with a spectacular fireworks. Sagra di San Michele is held on 29th September and the day belongs to a city’s patron saint. 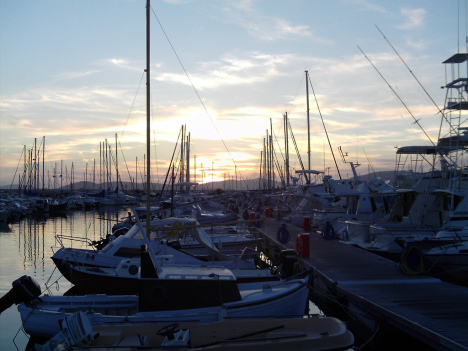 What to explore around Alghero

Alghero is ideally located for exploring the north-western part of Sardinia. Unique cave known as Grotte di Nettuno (Neptune’s Cave) can be found nearby on the Gulf of Capo Caccia. Argentiera village lying on the westernmost tip of the island is famous for its mines and was registered on the UNESCO Heritage Site list.

North of Alghero you will find a necropolis Anghelu Ruju, with artificial burial caves Domus de Janas. In these prehistoric sanctuaries were discovered objects from the 6th millennium BC. 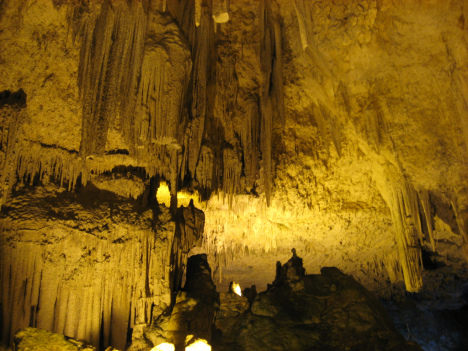