Amelia – one of the oldest towns in Umbria

Amelia is one of the oldest towns in Central Italian region of Umbria. It is situated at the south, near the border with the region of Lazio, between Perugia and Rome. Like most other towns in Umbria, it stretches on a hill.

History and heritage of Amelia

History of Amelia starts in the 6th century BC, but we can only guess the date of its foundation. However, its appearance is impressed mostly by the Renaissance, from which are many historical monuments. 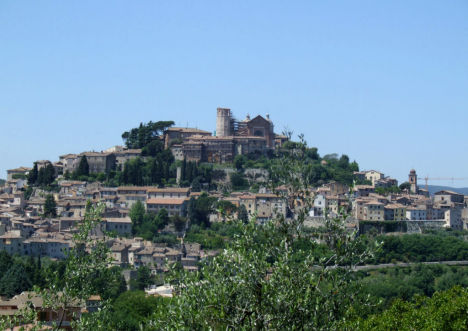 Today Amelia is a dynamic and modern city that benefits from its geographic location and architectural heritage.

The fortifications of Amelia dates probably back to the time when the city was founded, so to the 6th century BC. The entrance to the city represents the great gateway Porta Romana. 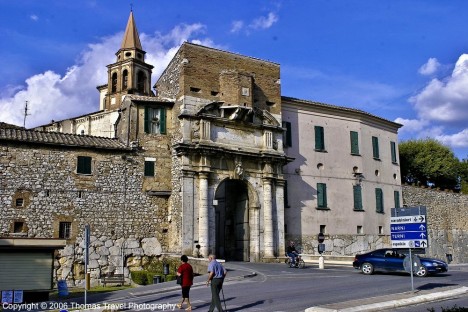 The dominant of medieval monuments is definitely the church of San Pancrazio with an unusual facade in decorative style.

From the Baroque period comes Amelia Cathedral from 11th century. You surely not miss its huge bell tower. But most palaces come from the Renaissance, including Palazzo Petrignano or Palazzo Farrattini.

Amelia and its surroundings, Umbria by Rachel Black

If you like medieval music and plan a visit to Amelia in May, then you cannot miss festival Maggio Organistico Amerino – which is International Organ Festival.

But Amelia’s traditions are best represented by festival Palio dei Colombi. It is held annually in July and August and it is a competition of nobles and the archers of the five neighborhoods. 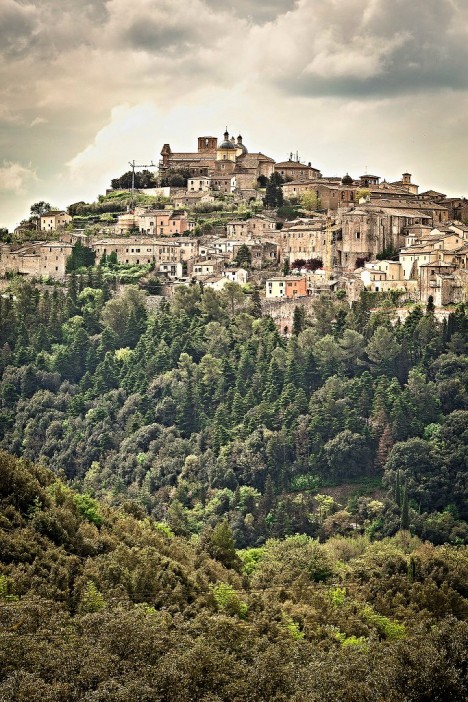 Hilly town of Amelia with Amelia cathedral on its top, Umbria by Roberto Taddeo

The nobles on horseback try to hit a small target with a wooden spear. Archers then shoot to the same target and when hit, cruise a dove. The winning district will get a banner.

Throughout the race you can go into a typical tavern and taste some sample of the local Umbrian cuisine. It is very simple, but very delicious at the same time. The meals often include truffles, cheese and legumes.