Ancona is the capital of the Italian region of Marche. It is located in central Italy on the Adriatic coast. Ancona has the unusual shape. It reminds some bent elbow, which is a slight translation from the Greek word Αγκων meaning elbow.

The city was founded by the Greeks in the 4th century BC. In the bay of bent elbow you can find one of the most important ports in central and southern Italy. 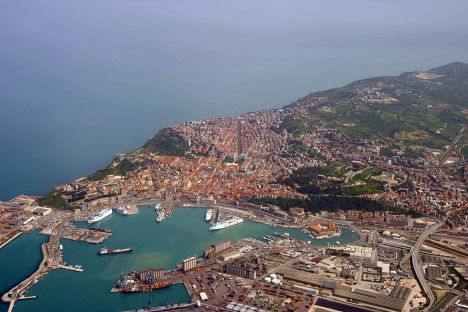 Ancona has a beautiful historic center, here you can feel the magical atmosphere. Another original parts of the city lie on several hills around and offer great views over the sea.

The dominant feature of Ancona is definitely Cittadella di Ancona. It was built in the 16th century by Antonio da Sangallo il Giovane for Pope Clement VII to defend the city against the Maritime Republics. Unfortunately it can only be seen from outside. 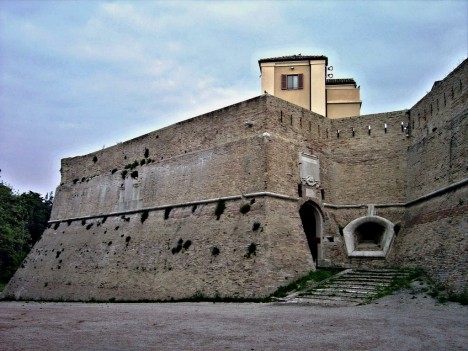 The most important religious monument is the Cathedral of San Ciriaco, while San Ciriaco is the patron saint of the city. This cathedral of Byzantine type stands on the former pagan temple and its construction started in 995, and it was rebuilt (enhanced) several times later.

Cathedral was severely damaged several times during its existence by either wars or earthquakes but was still reconstructed. 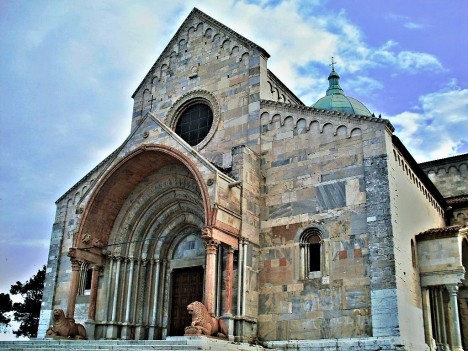 In one of the cellars of the Piazza del Senato you can see the remains of a Roman amphitheater from the beginning of our era. Entry is permitted only with a local guide.

There are lots of other sights to see in Ancona, such as Fontana del Calamo, Church of San Francesco alle Scale with its amazing late-Gothic portal, the marble Arch of Trajan, church of Santa Maria della Piazza, The Monument to the Fallen of the First World War and other. 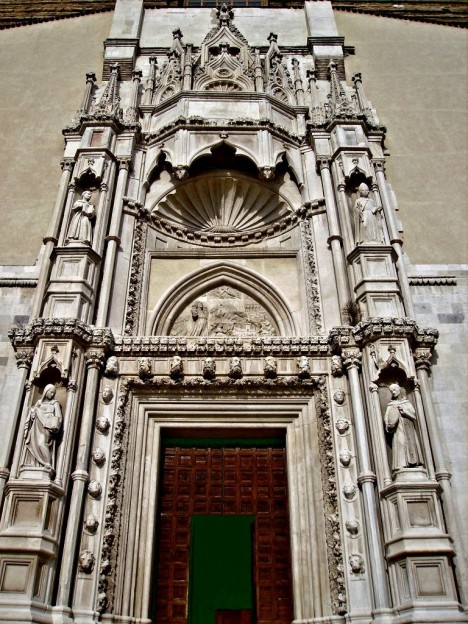 The ancient harbour, founded by Emperor Trajan, promises very beautiful spectacle. You can get to it by walking through the gate flanked by Corinthian columns. Ancona port is associated with one of the local traditions and the Festa del Mare.

It is always held on the first Sunday in September when many ships set off the sea to pay homage to the fallen at sea. Another beautiful custom, especially for young people is night ascending the mountain of Monte d’Ancona, known also as Monte Conero, during the spring and summer and watching the sunrise over the sea. 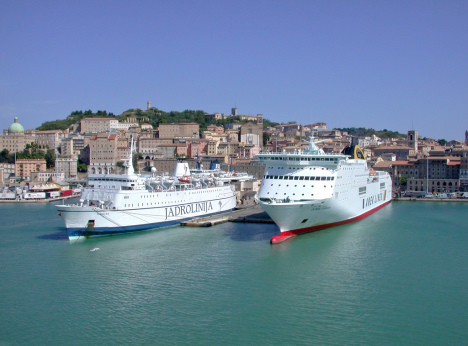 Ancona is great also for the fact that during a romantic dinner on the coast you can watch the sunset over the sea. However Ancona is overshadowed by other popular Italian cities in the region, but it is still worth visiting it.