Anzio – Information on the resort

Anzio is one of those rare tourist destinations that offers all in one. The seaside resort with ancient archaeological finds, beautiful villas in different styles, many historic buildings (such as Art Nouveau). There are relics of historical battles, but also a lot of famous restaurants with seafood. A common feature of this area is the combination of sea and culture that is guaranteed to meet the tourist’s needs. One of the oldest cities in Italy ever was founded 150,000 years ago and experienced its greatest prosperity to 6 Wed BC ever owned fleet and controlled trade in the region. Preserved a number of historic sites. Is certainly worth seeing as the tower of 9 – 10th century, when it served as a defense against the Saracens. In ancient times there was harbor, which was built by Emperor Nero, who have also built a large representative villa. After the fall of the Roman Empire Harbor upset Saracens and has failed to recover him. The Anzio became a fishing village.

Anzio is well known for its harbor, which makes one of the fishing towns, very popular tourists. Anzio is also famous for its casino, which was banned in Rome. Now it hosts various cultural events.

Real world event occurred at the end of the second World War II – landing at Anzio. American and British troops are landed and attacked the German army defending the coast. D-Day was set for 21 – 22nd January 1944, however, the battle lasted until May.

Resort located southeast of Rome is equally dependent on fishing and tourism. Much of the city was during the Second World War destroyed. Despite the fact that the town was rebuilt from the ground up, one of the charming and pleasant resorts.

Approximately 8 km north of the nature reserve WWF Regional Nature Reserve, where you will also see the famous tower defense (Tor Caldara) 16th century. And all around the sandy beaches and clear sea. And even with all the associated Pontilskými islands allows trips to the beautiful nature and crystal clear sea. Just a short distance from Rome (58 km), Ostia (45 km).

Interesting trips can be arranged in Nettuno caves and villas Nerone. 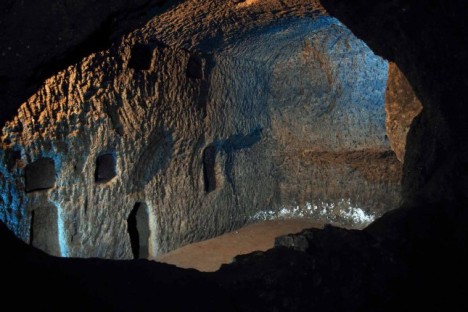 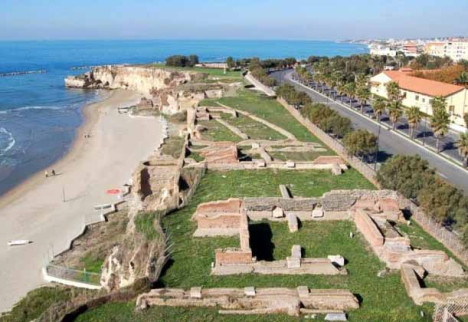