When Cortina blinked at the Olympic Games in the 1950s

The Olympic games in 1956 were a great opportunity for the architect and designer Edoardo Gellner to restyle the urban outlines with a new and precise project. This modernization was too innovative for the citizens who were used to an ancient rural architecture. Gellner was the first urban designer to construct block of flats intended to host the Olympic athletes and several delegations. One of these buildings is the Residence Palace in Cortina, described in the following pictures.

The Residence Palace in Cortina, being built many year ago, only few appartments remained with the original wood furnishing and style, and i had the opportunity to visit the appartment and take pictures i will show below. So a rare example of furnishing by Edoardo Gallner still alive in this appartment! Pictures by Filippo Martin 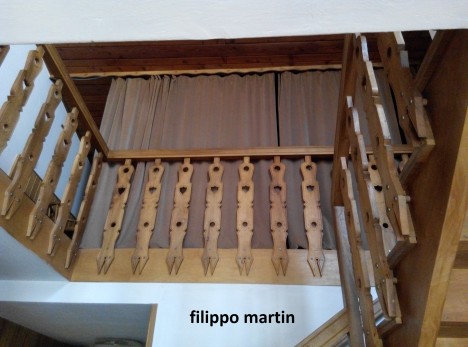 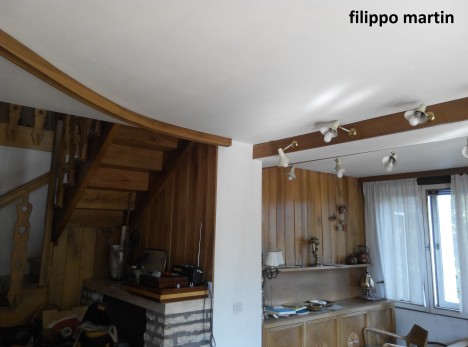 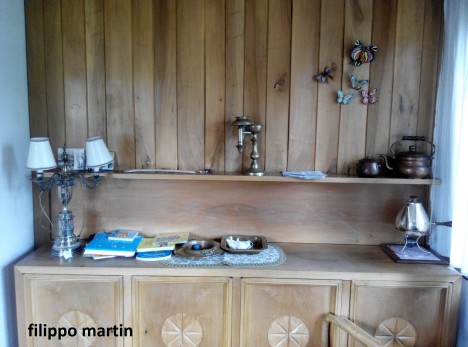 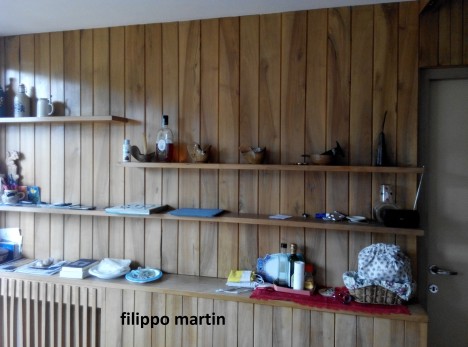 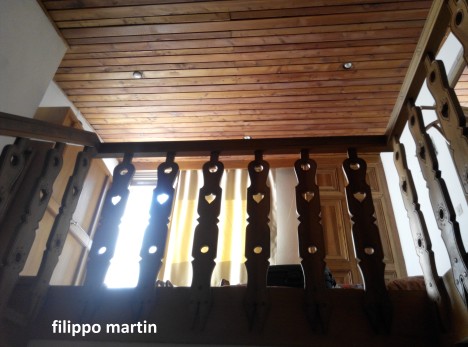 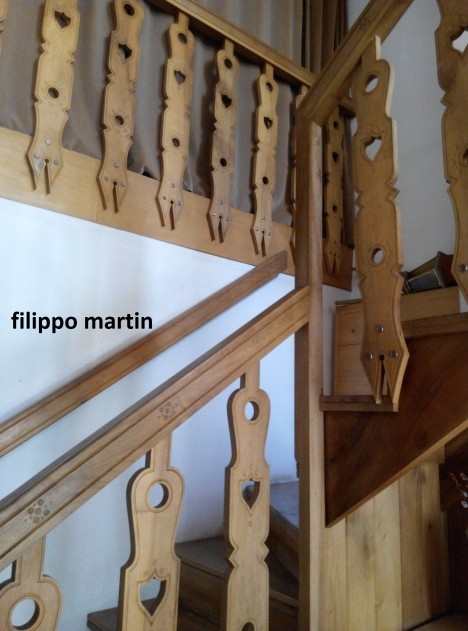 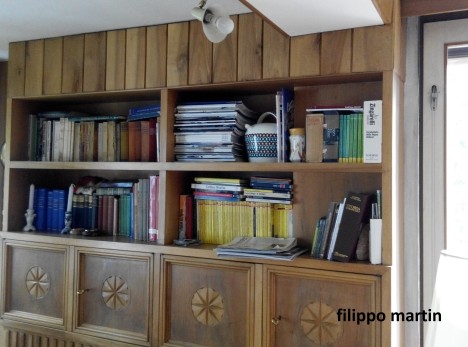 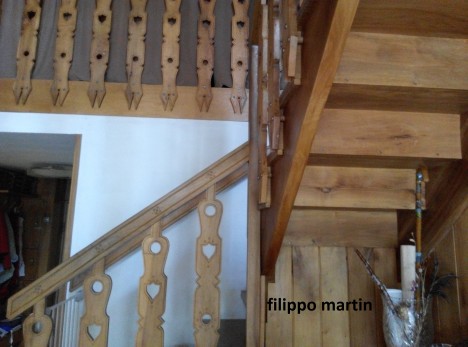