The island of Asinara is not only the third largest in the region of Sardinia (after Sardinia itself and Sant’Antioco) it is also a national park which has a long and sorted history that dates back thousands of years into the past.

Known locally as the Devil’s Island, or Isola del Diavolo in Italian, Asinara was used as a quarantine encampment as well as a World War I prison. 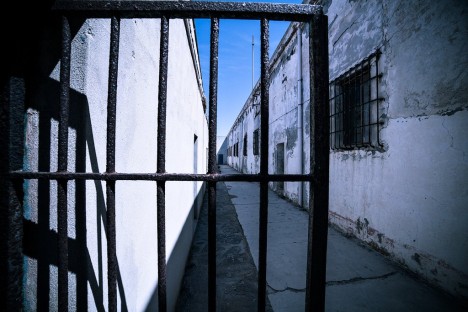 All throughout the 1970, the island was home to one of the nation’s most important prisons. Finally, in 1997 after centuries of confinement, the Asinara National Park was founded. 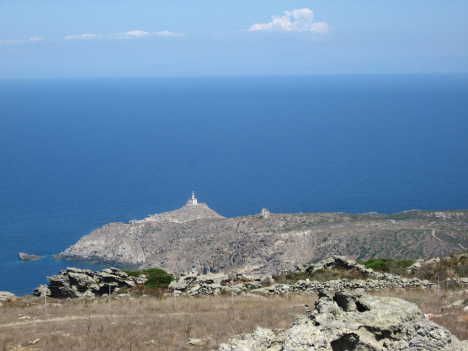 Upon arriving to the island, most people make their way to Fornelli which is accessed by the main road on the island.

Soon after leaving the Warf, one will find the 19th century prison which stands 5 stories tall and covers a total of 8,000 square meters. The prison has long since closed and the cells have been removed. Now everyone is welcomed to visit the building.

The area of Asinara that is known as Cala Reale was originally created by the Savoia family as an island retreat. Later on this location would become the quarantine area for ship crews that had contracted contagious diseases while out exploring the vast reaches of the world.

It is here that you will find the Palazzo Reale which is the home for the Asinara national park offices. 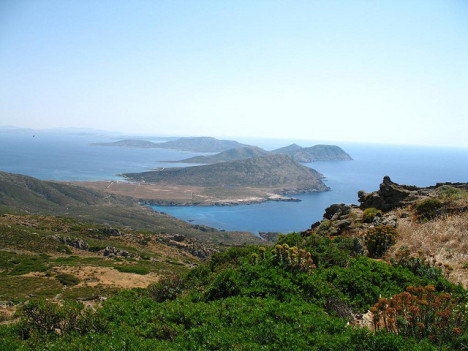 The small coastal village of Cala d’Oliva is filled with age’s old architecture that is just waiting to be explored. The small one and two story homes in the village are inviting and it is here in the village that many of the park’s employees stay when working.

There are many notable buildings in the village such as the Diramazione Centrale and the Caserma Agenti. The village is also home to a slaughterhouse. The narrow streets of Cala d’Oliva lead to the village square which is home to the local island church. 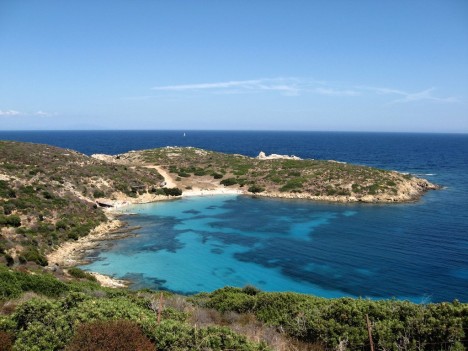 There are many interesting sites to see in the national park. The history and legends of the island are abounded and many people find them to be quite fascinating.

There are also many fine beaches located around the coastline of Asinara where one can lay back and relax under the Mediterranean sun. 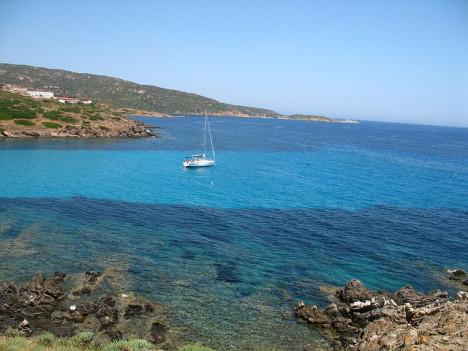