Aulla is a small medieval village situated on the Italian Riviera Magra . Clearly the biggest local landmark is originally a military fort Brunella Fortress towering above the confluence of two rivers , Aull and Magro .
Aulla is especially important crossroads for tourists who went on a trip to the Apuan Alps, or a walk in the nearby Massa . It also offers spectacular panoramic views of the picturesque landscape of green valley of the Apennines. 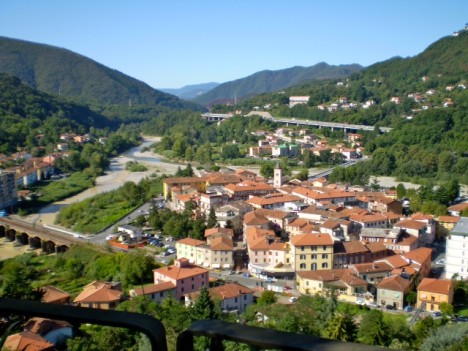 In the history of the village has seen countless heavy moments. For its strategically advantageous location for example, was during World War II almost completely destroyed . Interesting thing is that the near surrounding villages such as Caprigliola , Albiano , Bibola , Olivolo and Pallerone , always remained almost untouched. 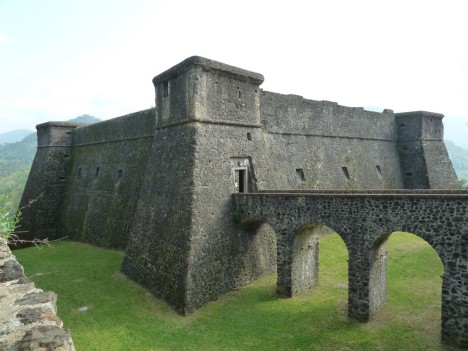 Military strength Brunella Fortress comes from the XV century and is now in the Natural History Museum of Lunigiana , which is historically very interesting area of Tuscany, almost mythical . Land is located in two in two provinces , La Spezia and Massa Carrara, and stretches from the Apennines to the river Magra, so partially extends into Liguria.
Its boundaries follow the boundary defunct medieval diocese of Luni , according to which the area was named. Roman port of Luni was at one time the center of the northern Tuscan coast. According to legend, fell into the ground , disappeared . Today in the region preserved traces of Roman civilization – the remains of the coliseum , coins , fragments of vessels.
On the Lunigniana are also several amazing medieval fortresses and castles – a great opportunity to near magical landscape. Of the original 160 of them survived , although only thirty , but they are worth seeing .
Some of you are indeed the ruins, such as agninā di Fivizzano , yet neztratiliy none of its original grandeur. Among the most important castles in Lunigiana include La Verrucola , the famous castle owned by Pietro Cascella , a castle Piagnaro in Pontremoli . 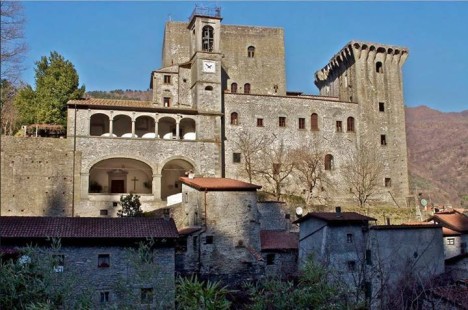 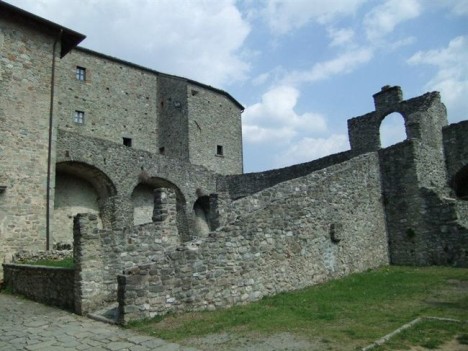 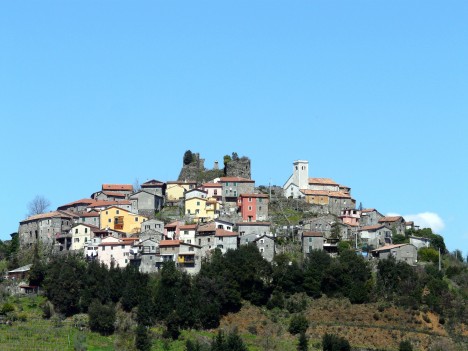