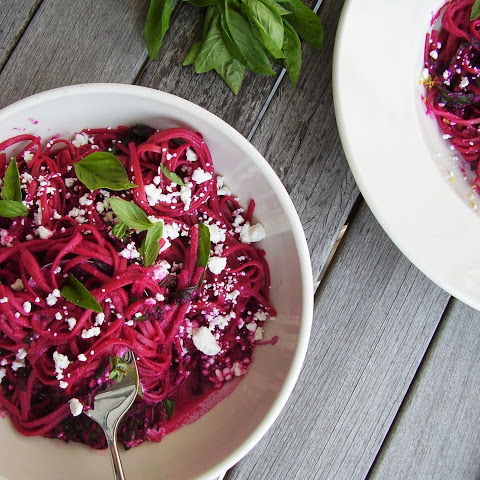 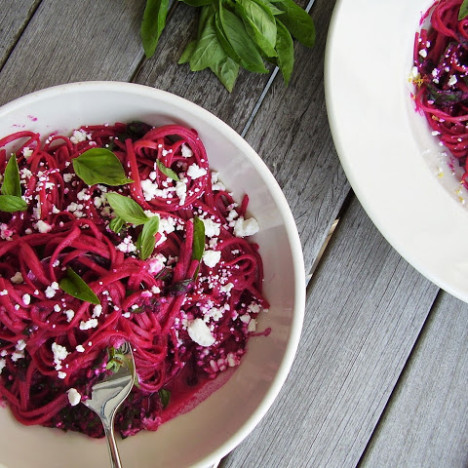 Originating in the Genoa region of Italy, linguine is a form of pasta having an elliptical shape rather than being flat and being wider than spaghetti but less wide than fettuccine. Literally meaning little tongues, linguine is often served with pesto or tomato dishes. However, when you have them with cashew ricotta, the taste is truly speechless! Cashew ricotta is creamy and is used to season dishes in different ways. In this recipe, a creamy and garlicky cashew ricotta balances the syrupy tastes of caramelized onions and beet.