It is also considered a birthplace of the Italian Renaissance. Out of the 1,000 most important European artists of the second millennium, up to 350 lived or worked in this city… Find Accommodation and hotels in Florence: 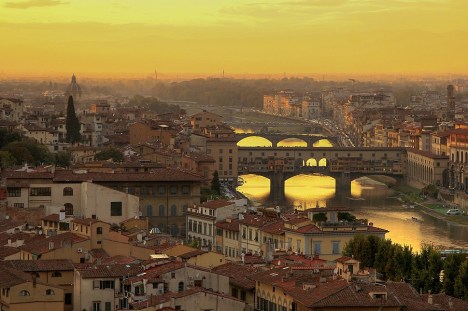 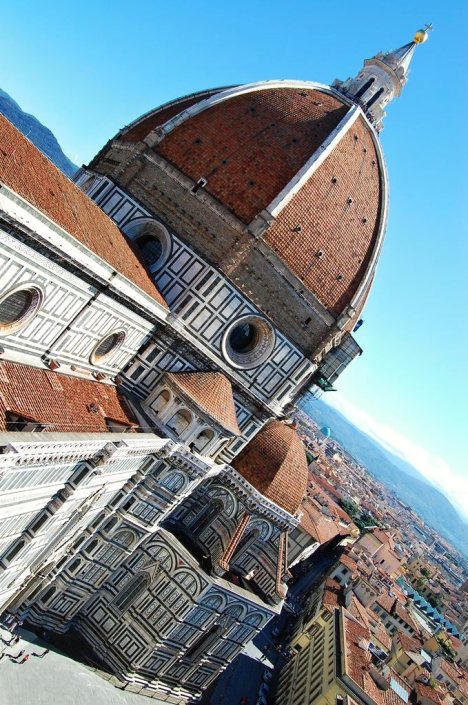 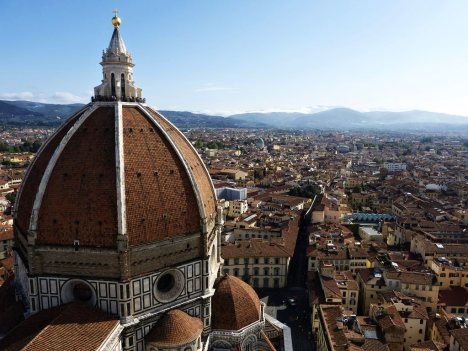 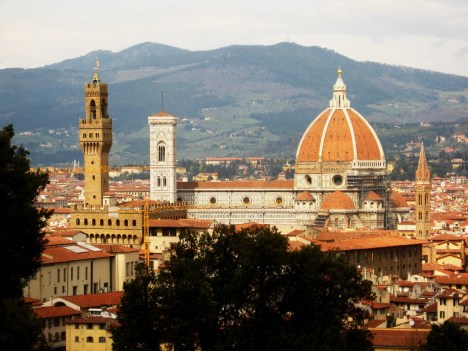 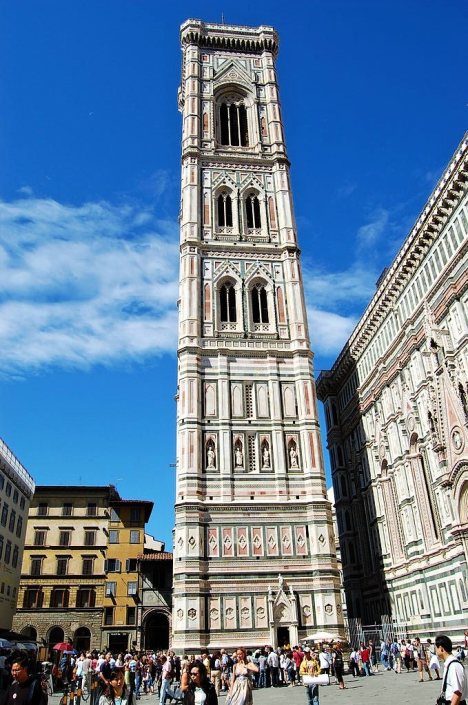 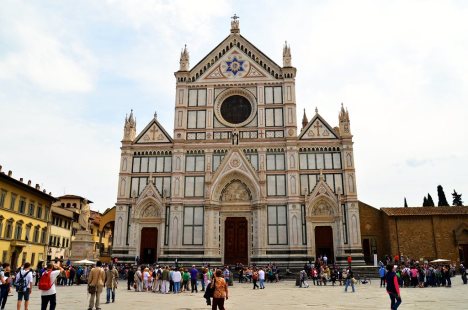 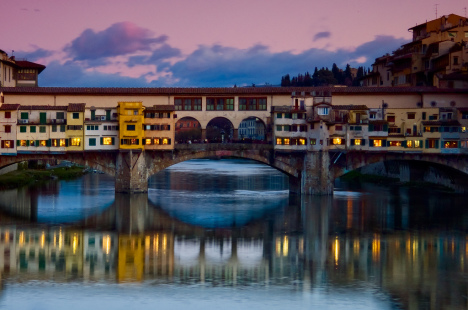 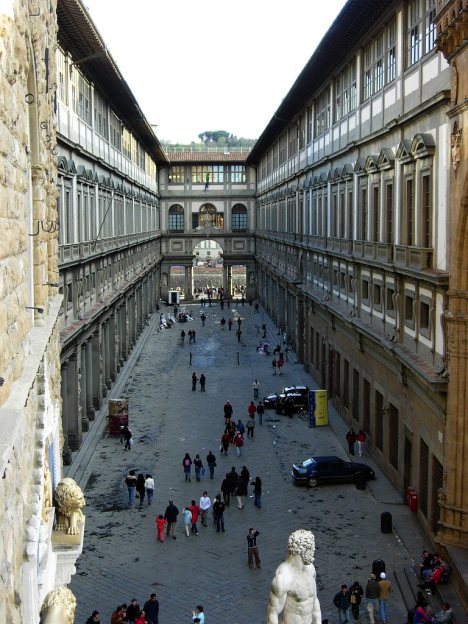 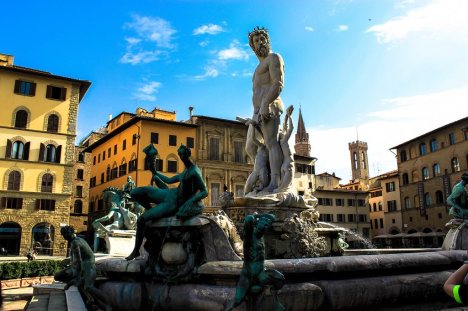