In the Tuscan Apennines Mountains, there is a large protected area of some of the largest and finest woodlands in all of Italy. The Foreste Casentinesi – Monte Falterona – Campigna National Park is home to many different animals and plants, and has been inhabited by man for thousands of years.

One of the more popular destinations in the park is that of the Acquacheta Waterfall. While only dropping a mere 70 meters, unlike other waterfalls in the country, this one runs all year long and is not part of any hydroelectric power plant. 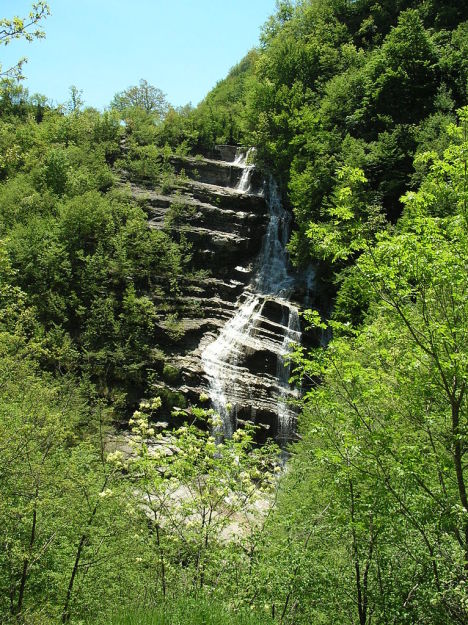 At the top of the cliff where the Acquacheta leaps from the edge, one can find the ancient village of Molino dei Romiti. Molino dei Romiti was actually built on top of the San Benedetto in Alpe monastery which once stood at the same site back in the 15th and 16th centuries. 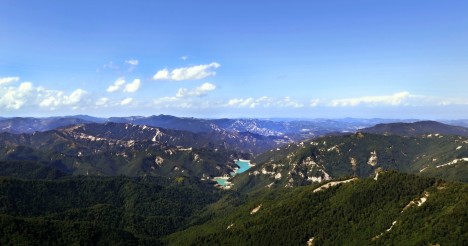 Another popular stopping point in the National Park is that of the village of Ridracoli. In the village, there is Campigna, which is the palace that was built back in the 18th century.

Up until only the last century, this palace was the home to the Lorena family. Today it is the head offices for the park as well as a grand hotel for guests visiting the park. Just outside of the village, at the top of a winding path, one can find the ruins of a castle that dates back to the medieval period. 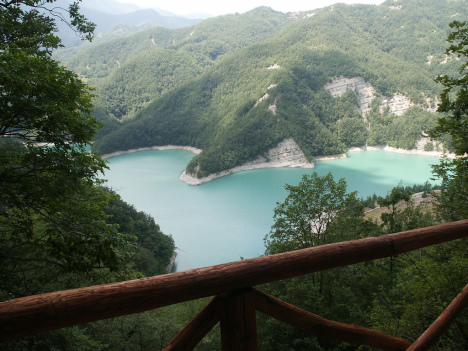 Finally there is Mount Falterona which is the peak of the Apennine ridge. You can reach the peak by a path that can be found in the Castagno d’Andrea village. 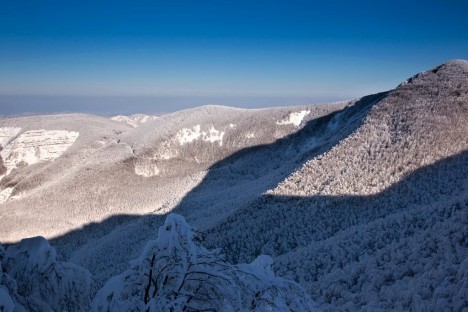 The peak sits at a height of 1,385 meters above sea level. Not too far up the path is where the Lago degli Idoli can be found; an archeological dig site which dates back to the Etruscan Period. 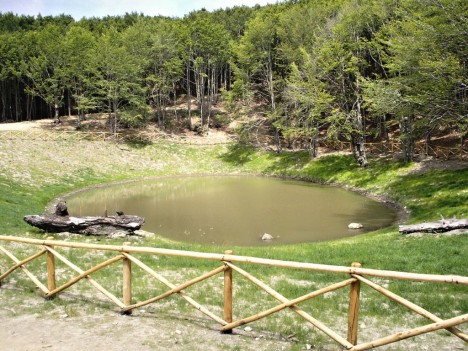 Because of the long history of being inhabited, there are many villages, tracks and pathways as well as the lovely La Verna and Camaldoli sanctuaries.

Back in 1213, Mount Penna was given to St. Francis who then built the Franciscan Verna sanctuary along the southern face of the mountain. For centuries, pilgrims from all over Europe and the world have made their way to La Verna. 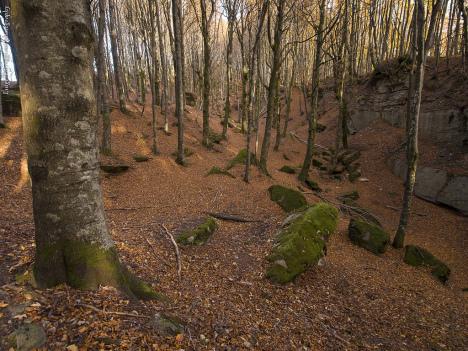 The Camaldoli Monastery is old and dates back to the 11th century. It was initially built to replace a castle which was owned by Count Maldolo.

However, later it was inhabited by monks who would change it into the monastery that can be seen today. There is much to see and do within the walls of the Camaldoli Monastery. 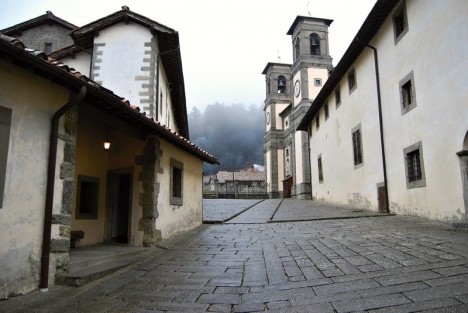