Before the unification of Italy, the country was divided into many small states, but only few of them were of some greater importance. Among the most powerful states were Genoa, Venice, Pisa and originally also Amalfi, later conquered by Pisans.

Genoa (Genova in Italian) is situated on the Ligurian Coast, which is actually an area of ​​the Mediterranean Sea. It was founded by Ligure tribe, later replaced with the Etruscans, Phoenicians, Celts, Greeks and Romans, of course. Then came the uncertain times, when Genoa was only an insignificant town. However with the gradual development, suddenly became superpower in the 10th century. 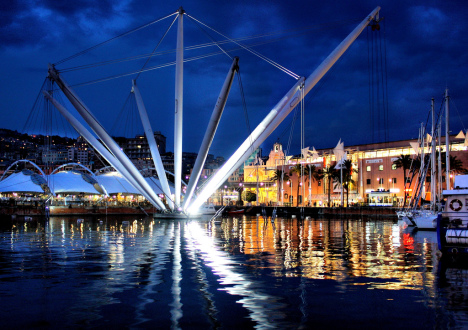 The interesting fact is that the city flag (red cross on white field) is completely identical to the flag of England. It is a symbol of St. George and it is said that it were English who adopted a flag in 1190 from Genoa so they could sail with their ships in the Mediterranean Sea and to be protected by the powerful Genoese fleet. 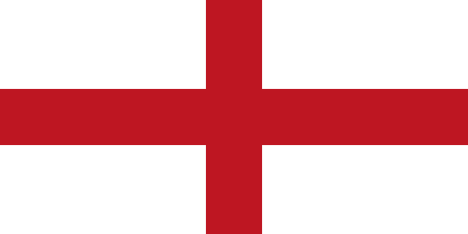 Flag of Genoa by Himasaram

This just confirms the fact that Genoa was at that time one of the most influential and most powerful countries in the world. While the English cooperated very well with Genoese, their main rival was Venice, which led to frequent wars.

These problems ended in 1381 when the Venetians won and since then the influence and importance of the city gradually declined. Another boom came just in the 16th century under Spanish influence. The city was still occupied by Napoleon and went further, relatively complex evolution. 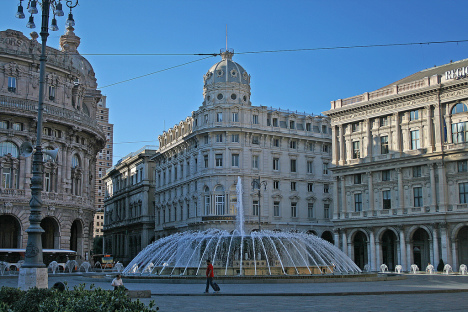 Many historic buildings survived from different eras of development. Especially in the city centre it is Piazza de Ferrari, the Opera House and adjacent Doge’s Palace. Via Garibaldi (formerly Strada Nuova) was in 2006 even inscribed on UNESCO’s World Heritage List. You can find there the Mannerist palaces of the 16th century, but also art school Musei di Strada Nuova. 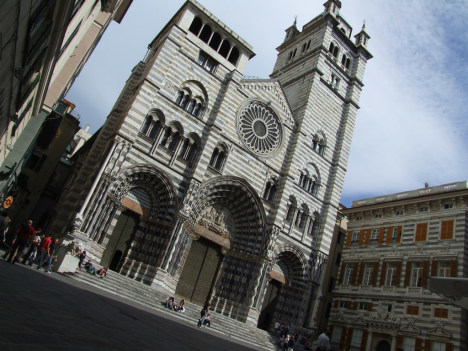 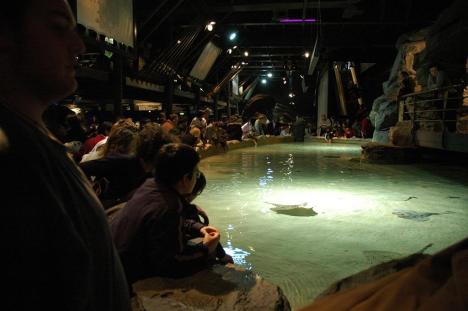 Genoa is also known as the birthplace of the famous navigator Christopher Columbus. On Piazza de Ferrari you can even visit the original house of Columbus and on Piazza Acquaverde his memorial. Although Columbus almost certainly spent his childhood in Genoa, in fact it is still not clear where he was born… 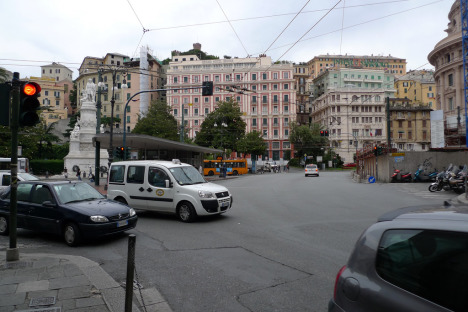 However this does not change the fact that Genoa remains beautiful and interesting city. It is also a good starting point for discovering the beauties of Liguria and in addition, its surroundings and find a nice beach to relax.

When I was in Sicily, I found some people saying that Genoa is the most beautiful city in Italy. However I have never been there yet and hope that once I will manage to get there and confirm their thoughts. What do you think?