Gran Paradiso National Park (Parco Nazionale del Gran Paradiso) is the first and oldest national park in Italy. It was founded in 1920, but already in 1856 was its area declared as a private hunting ground by King Vittorio Emanuele II.

Park was therefore established as extensive hunting reservation serving as a protection of population of the Alpine ibex, which was almost exterminated due to intensive hunting in the 19th century. The last pieces of this kind found their last refuge in the local countryside. Now there are about 5000 pieces living in the park. 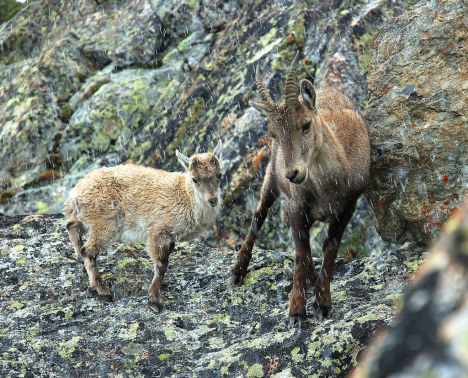 The Gran Paradiso National Park, which could be translated as “Big Paradise”, covers an area of ​​730 square kilometres and it is one of the oldest protected areas in Italy. 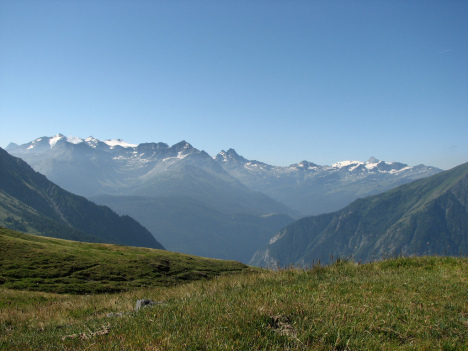 On the French side of the Alps it is followed by another national park – Vanoise National Park. Gran Paradiso combines Piedmont in northwest Italy, with the valley of Valle d’Aosta and protects the mountain scenery of the granite massif of Gran Paradiso, which reaches an altitude of 4061 meters.

This glacier covered mountain is a dominating feature of the whole region and is the only completely Italian summit, with a height reaching over 4000 meters.

Gran Paradiso peak is visited especially in the summer season, when the mountain is really overcrowded. The massive boats dozens of mountain streams, with the domination of the river Dora Baltea floating through the impressive Po Valley. 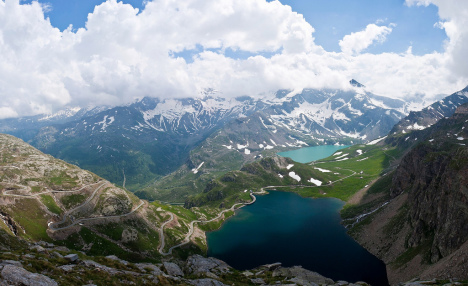 In the Gran Paradiso National Park, you will encounter a typical Alpine landscape, which is characterized by barren mountains, alpine meadows and vast valleys. The park is formed also by glaciers and places with permanent snow, and mountains which provide a kind of natural protection.

Water flowing from the glaciers then irrigate alpine meadows dotted with hundreds of flowers but also larch, pine and fir forests. The park is also full of marked hiking trails of various lengths and difficulty, you can choose any of them respecting your capabilities. 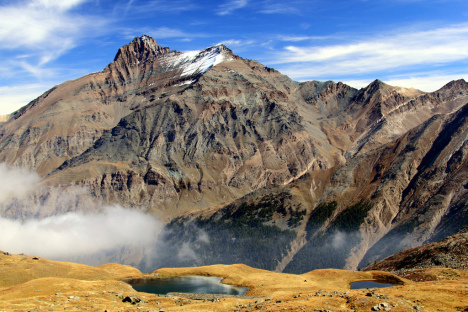 Thanks to well-maintained roads and paths it is possible to easily get to the heart of the park. The narrow mountain roads ends at the high-altitude villages at 1500 – 2000 meters above sea level. Most tourists come to the park from the Valle d’Aosta, that is, from its northern side.

There are three roads leading from here: Val di Rhemes, Savarenche Val and Val di Cogne. All of them provide wonderful views of the surrounding countryside. If you do not have enough time to explore each road, then select the SS507 road leading through the valley of Val di Cogne, which take you to the main tourist center of the area, village of Cogne. 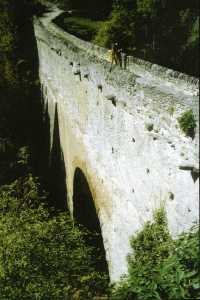 Cogne is a kind of tourist centre, where visitors can find everything they need. There is information center where you can get some info about routes, accommodation, meals, customs and other things. Near the village is a beautiful castle Aymavilles or picturesque village Pont d’Aël, which is popular for its monuments from Roman times. Here you can see even the Roman aqueduct of 3rd century. The most beautiful alpine scenery can be seen, if you go down the road leading to a quiet village Lillaz. Very beautiful is also a walk from Lillaz along the valley, which is surrounded by many waterfalls – such as Cascata di Balma.

Another important point of National Park is a busy village Valnontey, which is also the starting point of one of the most popular trails in the park. The trail will take you out into the mountain saddle Vittorio Sella, around the lake Lago di Lauson and then back through the mountain saddle Sella Herberet.

Such a trip, however, takes a lot of time, you should reserve the entire day. It is better to choose some business day for that hike, because on weekends there are crowds of tourists. 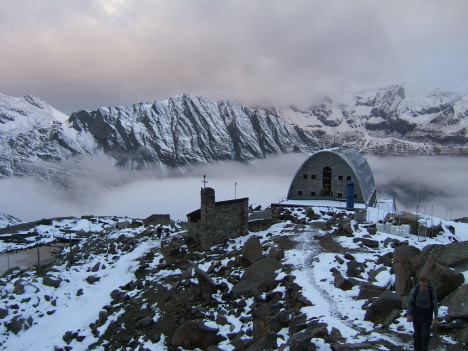 While relaxing in Valnontey village, you can e.g. visit Giardino Alpino Paradisia which is an alpine nature preserve and botanical garden opened already since 1955. Here you can see a number of species of wild alpine plants and flowers that are growing here. The garden is open from mid-June to late September.

Gran Paradiso National Park protects stunning Alpine landscape and a range of animal species. In addition to beautiful scenery it offers a view of animals living in the wild.