Lago di Bolsena is a crater lake situated between vineyards and olive groves in the province of Viterbo. With its 114 km2 it is the fifth largest lake of volcanic origin in Europe.

Two extinct volcanoes are towering above the water and form two small islands – Bisentina and Martana. Lago di Bolsena is surrounded by a panoramic road that connects the towns at the lake. 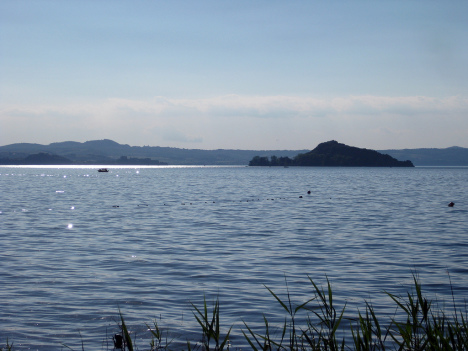 Lake invites you to a great swimming, sunbathing, relaxing on the boats, but also to exploring the historic attractions of the area.

Its maximum depth is 146 meters and is situated at an altitude of 305 meters above sea level. If you are near Lake Bolsena, you can start your visit in the medieval town with the same name. 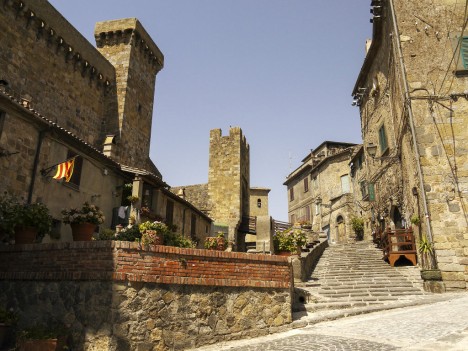 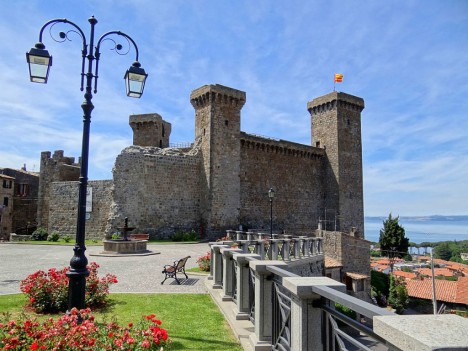 The Castle of Bolsena, Lazio by Bjørn Christian Tørrissen

The Romanesque church of Santa Cristina of 11th century is hidden behind a Renaissance facade. Cristina, the daughter of a Roman prefect, became a Christian and was therefore tied to a rock and thrown into the lake.

The stone floated up and saved her life, but she was tortured and died at the age of 12. The stone with the imprint of her feet is now part of the altar in the Cappella dei Miracoli. 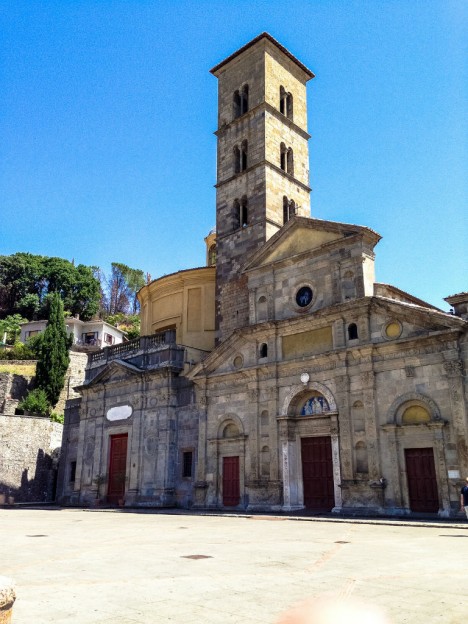 The chapel was named after the miracle that happened here during the worship in 1263. The local priest raised doubts about the transformation of the body of Christ into the bread and wine and soon after the blood began to flow from the altar-bread.

The adjacent Grotta di Santa Cristina was part of the early Christian catacombs. 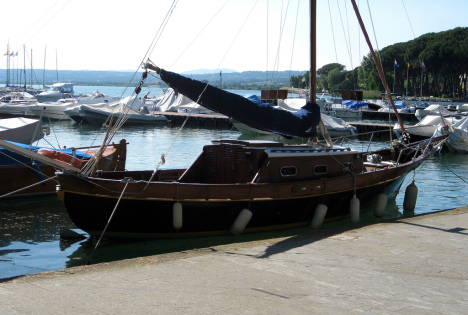 A popular place for tourists and foreign artists is a village of Civita di Bagnoreggio known as a “dying city.” People are leaving this place due to rock erosion since the 16th century. 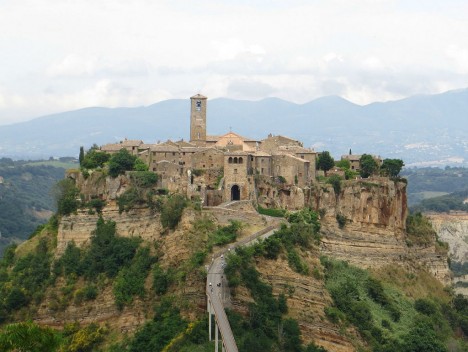 Not far from the largest Italian volcanic lake you can also find a village of Bagnaia.

At the end of the 15th century Cardinal Raffaele Riario began to build a rural palace here in Mannerist style. The building and gardens were completed later by his nephew Ottaviano Riario. 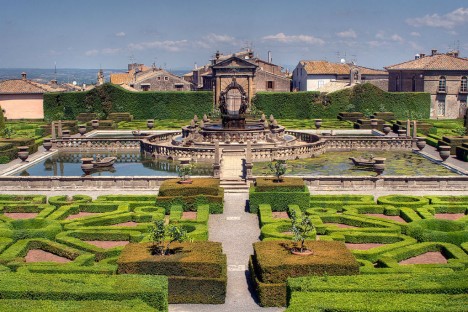 You can also go for a one-day trip to a city of Rome, which is located just 130 kilometers far from the lake.