Most beautiful beaches in Puglia

Are you heading to Puglia and still cannot decide which place to choose for your summer holidays? The following list of the most beautiful beaches in Puglia could help you with your choice.

Baia dei Turchi is an enchanting beach of fine white sand bordered by rich Mediterranean vegetation. A place can not to be missed for its beauty and for its great natural importance. 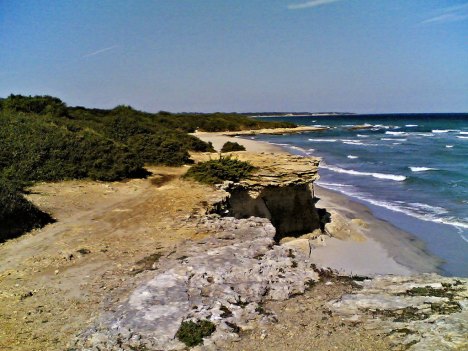 Santa Maria di Leuca is a renowned tourist resort, and can be found in the extreme edge of Puglia, also called “finibus terrae” (within the confines of the Earth). In fact, there is nothing else to see just the sea. 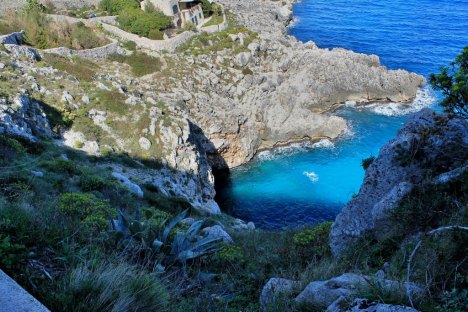 Porto Cesareo is an example of golden sand beach with shallow and crystal clear sea. Its blue waters enchant tourists who make their way every year to this area of Salento. With its golden dunes it is a real natural paradise.

Torre dell’Orso is a pretty seaside resort where you can spend a pleasant and enjoyable holidays in Salento. The beach is large with fine sand, surrounded by a dense Mediterranean pine forest and featured by a lookout tower. 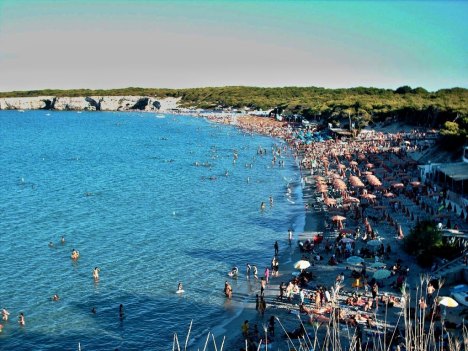 Torre San Giovanni is a large marina, which offers primarily long beaches of fine sand and clear water. It is featured by the numerous small islands that are located just a few meters from the coast. 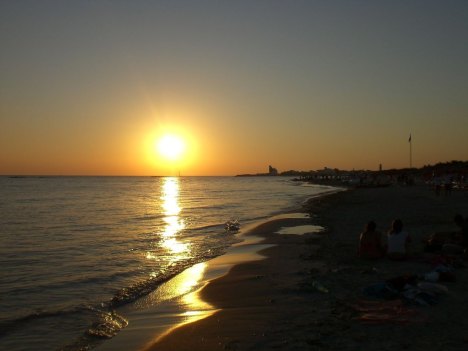 The beach of Roca Vecchia, or as it is better known by locals Roca li Posti, mainly consists of a rocky cliffs and boasts azure sea. It is located in the territory of Melendugno agricultural and tourist center at the Adriatic coast of Salento. This beach is sheltered from the winds and the water is almost always calm. 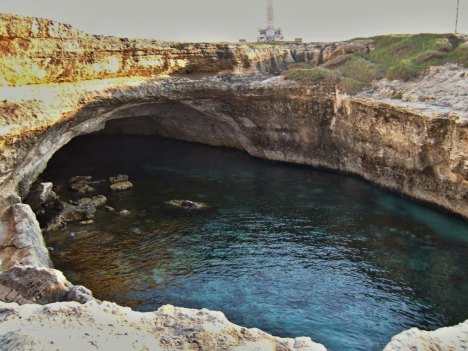 One of the most beautiful sea places in Puglia is also Santa Caterina, a small village on the Ionian coast between Porto Cesareo and Gallipoli, close to the beautiful Natural Park of Porto Selvaggio. 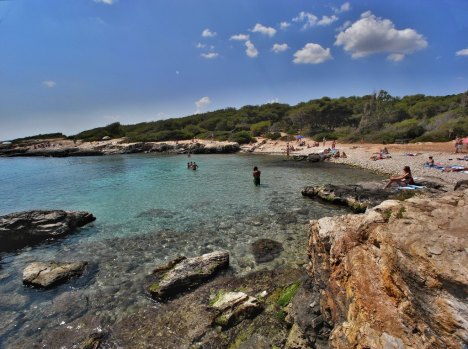 Considered one of the small wonders of Salento, Santa Cesarea Terme is unique for its rocky coastline, sea towers and prehistoric caves. The sea is crystal clear but also deep. The area is also known for the natural hot springs. 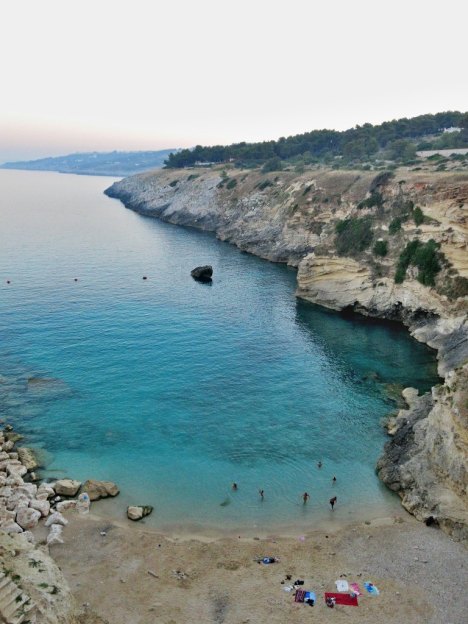 The wonderful landscape that surrounds the white strip of sand that forms the beach makes Marina di Marittima one of the most popular of Salento. It is bordered by lush Mediterranean vegetation and overall it has nothing to envy to the most famous exotic locations. 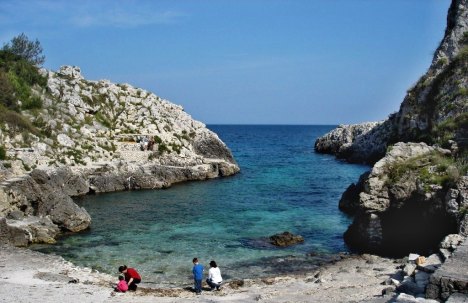 Torre Sant’Andrea can be found in the province of Lecce, just 3 kilometers from Torre dell’Orso. Its main attraction is the rocky towers rising from the sea, which are very similar to those in Algarve, Portugal.

Being one of the wildest beaches of Salento, Punta Prosciutto is also one of the most popular beach among those who love unspoiled nature. The beach is surrounded by woods and by the typical Mediterranean sea. 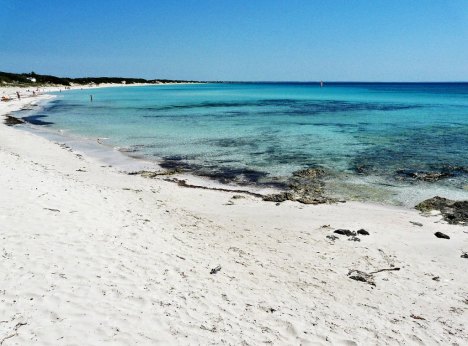 Polignano a Mare is situated on a high rugged rock, at the coastline washed by the clear waters of the Adriatic Sea. You will never forget the atmosphere of this blue flag beach not only during the day but also in the evenings. 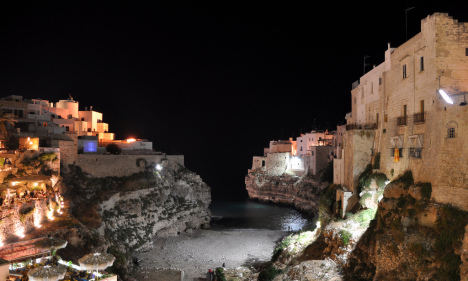 Polignano a Mare beach in the evening by Giorgio Galeotti

The main tourist center of Gargano is nothing other than the town of Vieste. Right here you will find one of the most iconic beaches in all of Italy – Spiaggia del Castello. The beach boasts a unique 25 meters high rocky tower called Pizzomunno, probably the most photographed site throughout the region. 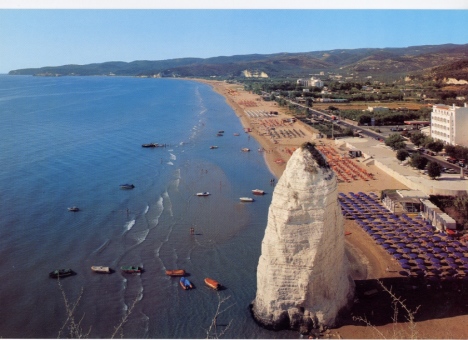 Marina di Pescoluse also known as Maldives of Salento is considered by many to be the most beautiful beach of Salento. With its wide and 4 miles long coastline, Pescoluse is a paradise that you simply must see. Beautiful sunsets, the great colors of the sea and sky make it perfect for unforgettable holidays. 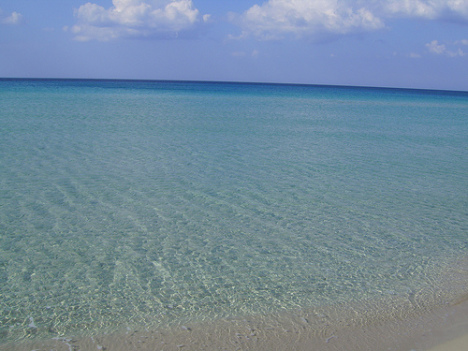 So these are the most beautiful beaches in Puglia. If you have already been to Puglia and found some additional beaches that should be included in this list, please let us know below in the comments and we will add them.