Most Popular Festivals in Italy

Italy is a land of art and culture and nowhere is this more evident than in its festivals. It is time to take a trip to Italy to see the beauty of the land, the people, and their beautiful culture.

Here are some of the most popular festivals in Italy

Venice International Film Festival is the world’s oldest film festival and dates back to 1932. It is held every year on Lido Island in Venice at the end of August or the beginning of early September. It showcases some of the best movie talents from all across the world. It is considered to the Italian equivalent of Cannes and Berlin film festivals.

Who would enjoy this festival? 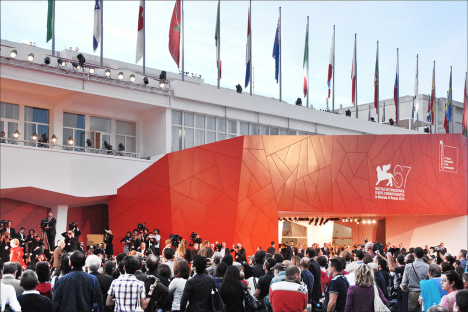 Carnevale is an Italian tradition that hearkens back to the days of pagans in Europe. This carnival is a huge festival that is held all over Italy with the most well-known being held in Venice (Carnevale di Venezia).

A common saying for this festival is ‘A Carnevale Ogni Scherzo Vale’ which means that anything goes at carnival. The festival is therefore celebrated with a long variety of different events depending on where you are.

What are some of the most enjoyable activities at Carnivale? 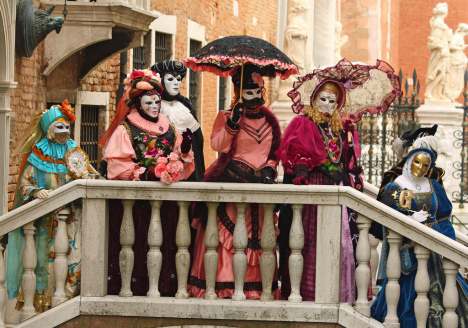 Most famous historical festivals in Italy

The Palio of Siena

It is held at the Piazza Del Campo; this is Siena’s main square and is shaped like a fan. The main attraction is The Palio of Siena. This is one of the two horse races where the seventeen neighborhoods of Siena compete. If you intend to attend this festival, make sure you come early as snagging a good location to see the horse races is nearly impossible.

What other events can one see?
The race is preceded by a procession by the costumed participants. There are flag throwers who entertain viewers with enthralling performances. This historic parade ends at the square where the races will be conducted. 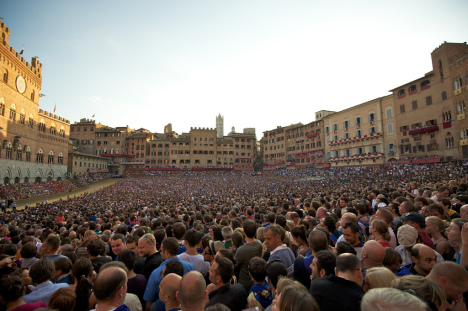 Regatta of the Ancient Maritime Republics

This maritime festival is a historic boat race. The four maritime republics of old Italy – Amalfi, Genoa, Pisa, and Venice, all participate in the race. They are each represented by a team of eight rowers in boats called Gozzi.

The location of the festival rotates yearly. The festival is accompanied by traditional fanfare in the form of a procession by participants from each republic attired in medieval costumes from their republics. 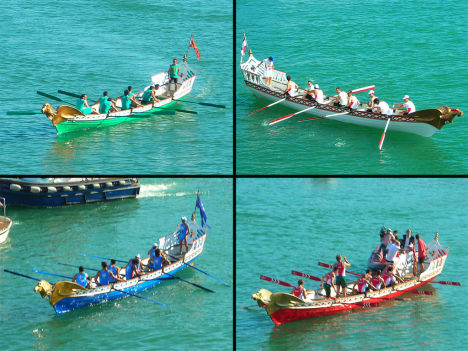 So these were some of the most popular festivals in Italy, it is important to remind you that it is important to do a passport renewal before you go. This is especially necessary if your passport is close to expiring and you wish to avoid problems with the Italian government.