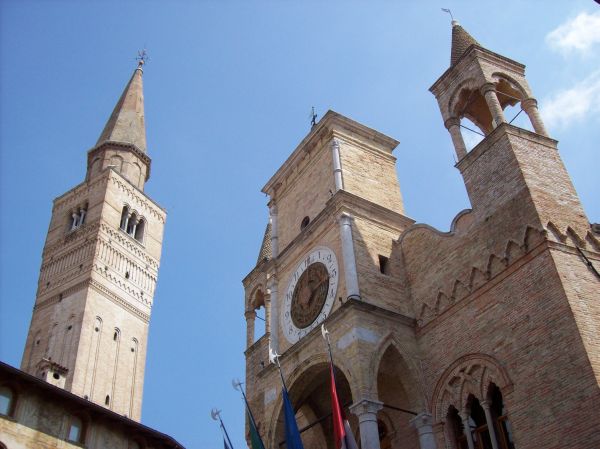 Most beautiful places to visit in Friuli-Venezia Giulia

Friuli-Venezia Giulia is the first Italian region that you enter after crossing the border with Austria. The eastern part of the region borders with Slovenia, and the southern part is formed by the coast of the Adriatic Sea with many tourist areas. The region is rich in cultural heritage, well combined with modern life.

Friuli-Venezia Giulia is a coastal North Italian Autonomous Region, and since 1963, due to specific geographical, ethnic and historical conditions is enjoying special status. The region is one of the twenty regions of Italy and one of only five that have autonomous status (other autonomous regions are Sardinia, Sicily, Trentino-Alto Adige/Südtirol, and Aosta Valley). The county is divided into four provinces (Gorizia, Pordenone, Trieste, Udine) and 219 municipalities. Find accommodation and hotels in Friuli Venezia Giulia: 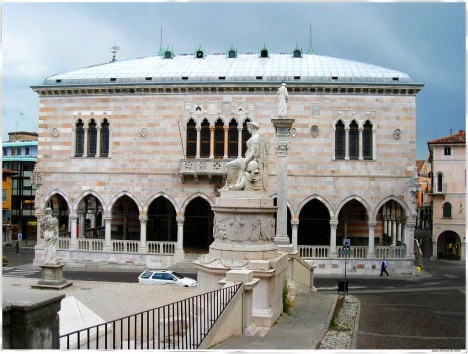 The capital of the region is Trieste, in which, as in other major cities in the region (Udine, Pordenone, Gorizia, Palmanova and many others) we can find traces of ancient Roman civilization. After the devastating earthquake northwest of Udine, in 1976, that left thousands of victims, has everything been renovated  in a relatively short time. Some of the affected areas were intentionally left in its original state.

The area has a well-developed tourism: during the winter tourists can visit resorts like Tarvisiano and Karnia, while during the summer there are seaside resorts of Grado and Lignano Sabbiadoro. Apart from the two main cities – Udine and Trieste – there are other tourist destinations e.g. Grado, Aquileia, Cividale del Friuli and Venzone. 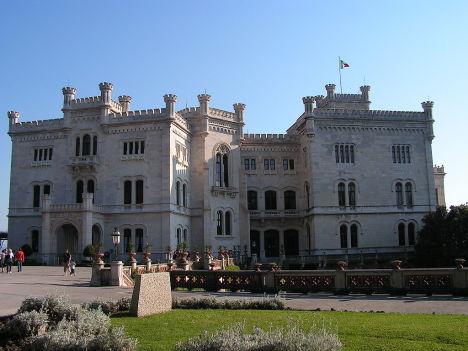 Friuli-Venezia Giulia consists of mountains to the north and lowland areas in the south. Interesting features of some Friulian rivers are that they flow through the upper lowlands by very wide gravel channels, where you often cannot see any water on the surface, because it flows under gravel. Special mention deserves the river Timavo – typical karst river flowing mainly underground and suddenly coming to the surface at the San Giovanni di Duino, and after just two kilometres flowing into the sea. Natural attractions that are characteristic for this region are Magredi – Low-rooted grass on gravely terrain of old river channels.

I also have to mention the wine. The region in the northeast of Italy is renowned for its excellent white wines. Wines from this region has been a favourite for the Austro-Hungarian Empire, when the majority of wine production in the region was supplied to Vienna. A well-known summer sea-side resorts include Lignano, Grado and Sistiana. 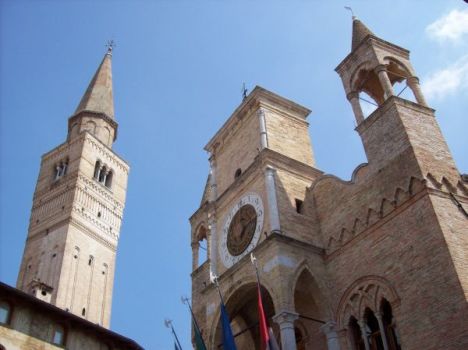 Speciality cuisine varies according to areas where you are, and carries a lot of characters from Austrian specialities. For example, “iota” (soup with peas, potatoes and cabbage), “Porcina con Mostarda” (pork meat with a sharp spicy fruit as a spread), “Baccala” (dried fish), “Seppie in umido con polenta” (Cuttlefish or Squid With Black Ink And Polenta from Trieste). It is impossible to miss excellent “Prosciutto Crudo di San Daniele” (dry-cured ham) and forget to taste very fine local wine (vino della casa).

Most beautiful places to visit