Sicily – the largest and most visited island in the Mediterranean Sea

It is known that Sicily is the largest island in the Mediterranean Sea, but did you know that it is also the most visited of the multitude of islands in the area? Strait of Messina separates the island from the Italian mainland. Tourists are coming here mainly due to the Mount Etna, which is the highest active volcano in Europe (3,329 metres).

The climate here is very pleasant, and thanks to a lot of sunny days Sicily is also called the Island of the Sun. Adding wonderful beaches and azure blue sea to all of that, Sicily can be considered the European holiday paradise. 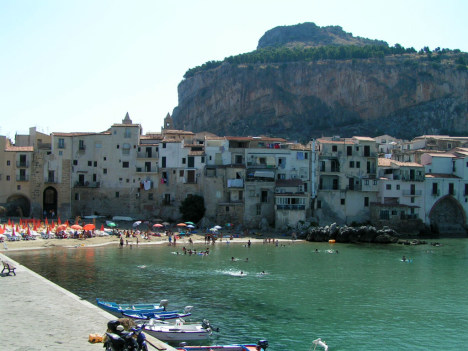 Its rich history is visible on each step proven by a number of preserved ancient monuments. According to the residents of Sicily, the island contains at least half of all the monuments and sights from all over Italy.

The popular travel destination is always perfectly prepared for tourists

Sicily is a queen of travel destinations. You can get here by all possible means of transport. There are two main airports – Catania and Palermo that are well connected with other parts of Europe and further afield. You can come here also by car or bus and use the ferry that transfer you over the Strait of Messina. However I would like to recommend you the train. It is quite interesting how the whole train get on the ferry and sail to the island. There were several projects that would connect Italian peninsula with Sicily by the bridge or tunnel but none of them has been realized yet.

For those planning on going on holiday in Italy it certainly pays to pre book your holiday extras before you go and as far in advance as possible. By cutting costs it means you will have more money to spend on great meals out when in Sicily. One of the main airports in the UK departing for Sicily is Gatwick and we found that www.best-airport-parking-deals.co.uk offered a choice of 34 car parks many with the accredited Park Mark award and compared prices with 6 other websites so that once you have booked you can sit back and relax knowing that those little extras have been taken care of and you can concentrate on building your itinerary of things to do once on holiday.

There are lots of travel agencies offering wide range of tours to the island and around it. There are lots of well or lesser known holiday residences, hotels, camp-sites or even private appartments. Services are usually at a very high level ensuring relaxing and free-stress holidays. The tourism is the main source of income and the local people know that and behave accordingly. 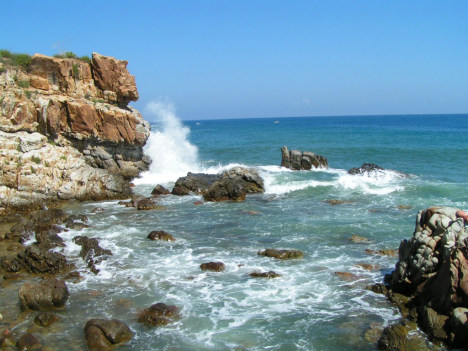 Each part of the island is different

The main summer season begins in May and is not ending earlier than in late October. All that time is ideal for swimming and diving. The sea here is very clean and tranquil especially at the northern coast. Perhaps every town and village in Sicily offers to its visitors a piece of its own unique history, culture and life. You can use some of the rental car services (about 40 euros / car / day), or train connections for travelling around the island. Forget buses, that service is available there but noone knows when and whether the bus would come.

Campobello di Mazzaro is a town located on the south-western part of the island and it is the best place for exploring this part of Sicily. There are ancient mines where the stone was mined and used for construction of an important ancient city of Selinunte.

To discover the north-eastern part of the island you can head to the town of San Saba lying close to Messina. Just few kilometres away you can visit Capo d’Orlando and Brolo, towns offering a great views over Aeolian Islands. The towns are popular mainly because of the beautiful countryside offering lots of historical monuments. 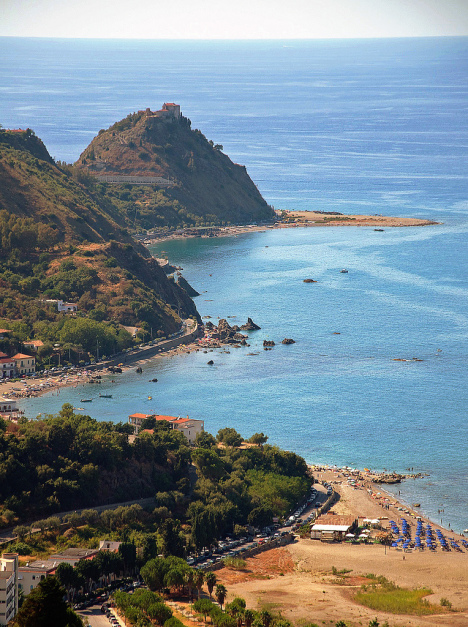 What you really shouldn’t miss

Going to Giardini Naxos by train is a great experience. This famous holiday resort is surrounded by steep cliffs, situated in the middle of the bay.

Ancient sanctuary in a small town of Tindari hides one of many Byzantine Black Madonna. There are also rich archaeological excavations including the Greek theatre and gymnasium. From Tindari you can see huge sandy beach with several salt water lakes. Walking as well as swimming here really worth it. You can get there from the town Oliveri. 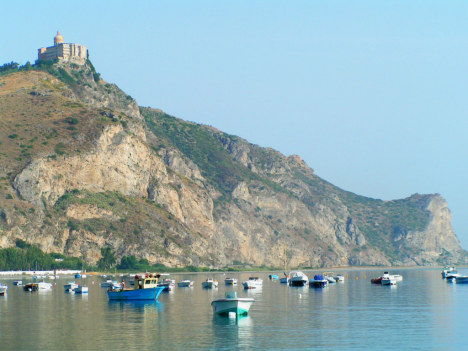 Hike to Etna, a home of the god of fire, Vulcan!

You can find European highest active volcano in the eastern part of Sicily. To get there just follow one of two trails leading to its top. Probably the best views of Etna can be enjoyed from Taormina – another very popular tourist destination in Sicily.

If you are going to southern part of Sicily then do not forget to visit Valley of the Temples (Valle dei Templi) in Agrigento, which is one of the most beautiful places on the island and includes the remains of seven Doric temples, built on the coastal rocks. 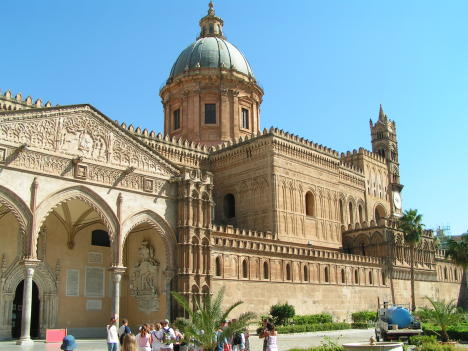 The capital of the island, Palermo, is really very hot place and I think that it is the most craziest city in Europe as well. The streets are full of bustle and many people think of Sicilian Mafia when hearing this city name. Despite all that facts, this city has a unique unforgettable charm and definitely worth a visit. Its Palatinate Chapel in the Royal Palace, the ruin of the monastery of San Giovanni degli Eremiti or the Cathedral of the Virgin Mary are among the most beautiful sights in the city. One of the most important museums in Italy include the local Museo Archeologico Regionale.

Just few minutes away of Palermo is a small provincial town of Monreale, where you should also visit one of the most beautiful sights of the old Norman kingdom – Monreale Cathedral. It was built by the most powerful Norman King William II in the 12th century as a symbol of his great strength.

Also ancient city of Syracuse, formerly one of the most powerful cities in the Mediterranean should not miss on your list of must-see places. It has wonderful medieval square and remnants of the ancient city (amphitheater, theater and temples). 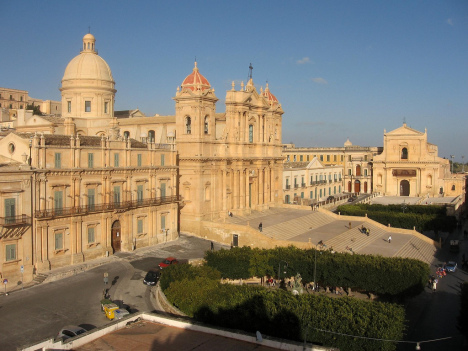 Sicily with everything that belongs to it can not leave any traveler cold. It offers so many attractions and sites that it is not possible to see them all within one month. However all of them worth a visit!

I hope I mentioned all the useful information basic tourists should know about Sicily and their best places to visit, but if you think it is yet not enough for you then learn more about that amazing island on Wikipedia, or if you have some other suggestions for great holidays in Sicily, then comment below.