Stromboli is a part of the Aeolian archipelago and one of the most visited places in Sicily. It has been known for centuries as the Mediterranean Lighthouse due to its ideal location between the Italian mainland and Sicily. 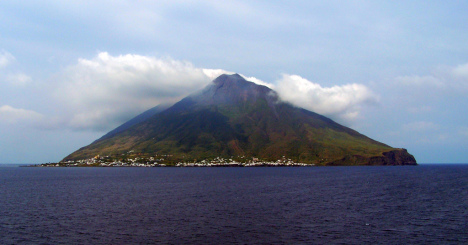 Considered to be one of the most beautiful of the Aeolian Island group, Stromboli has attracted millions of visitors to its shores in recent years.

The whitewashed homes of the island give you that truly Mediterranean vibe while the black sand beaches are warm and inviting. 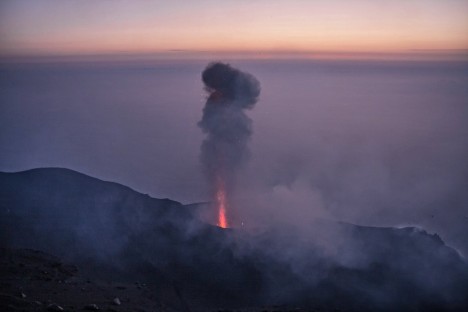 There are several beaches that can be found on the island. Although most people make their way to Stromboli to view the active volcano, many still take the time to relax along the shores of the island.

There are no major archaeological sites that can be found on the island although some artefacts have been uncovered over the years.

While there have been a number of incidents in recent years that have sent the people fleeing from the island, it is still possible to take a guided tour down into the crater of the active volcano when the conditions are good.

It is important to remember that there are continuous earthquakes on the island and in 2002 a small tsunami was created as a result of the volcanic activity. 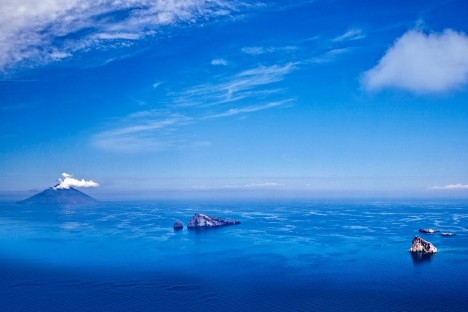 There are several companies that offer guided tours into the crater of the active volcano on Stromboli. But for the most part though, people tend to only ascend to the 400 meter point of the volcano where you can see the Sciara del Fuoco; the steady stream of red hot lava flowing away from the crater.

From here you will even be able to watch the lava explosions that occur between two and three times every single hour. 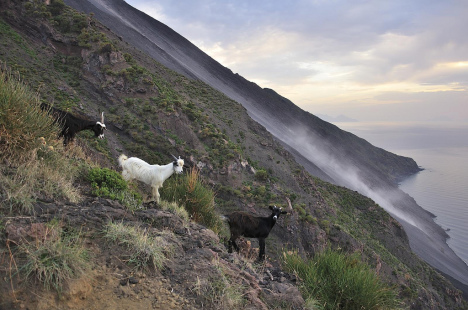 The island is regularly serviced by both ferry and hydrofoil throughout the peak season and you can get there from Milazzo.