The Most Beautiful Italian Cities That Will Take Your Breath Away 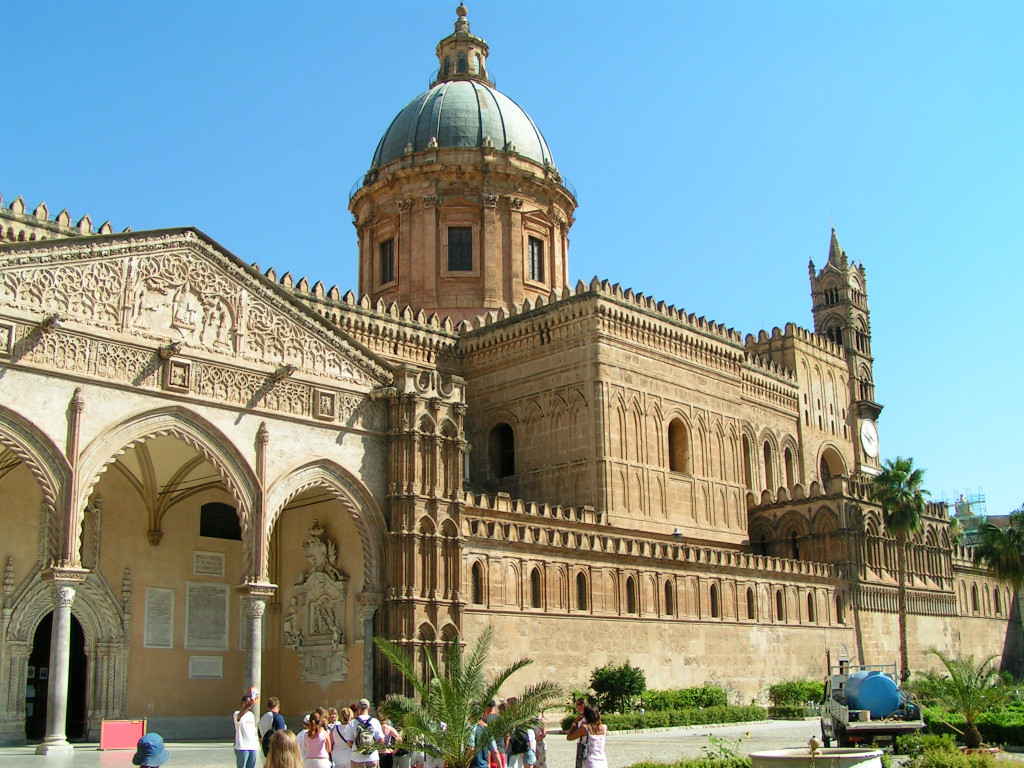 “Every now and then go away, have a little relaxation, for when you come back to your work your judgement will be surer. Go some distance away because then the work appears smaller and more of it can be taken in at a glance and a lack of harmony and proportion is more readily seen.” Leonardo da Vinci Italy is 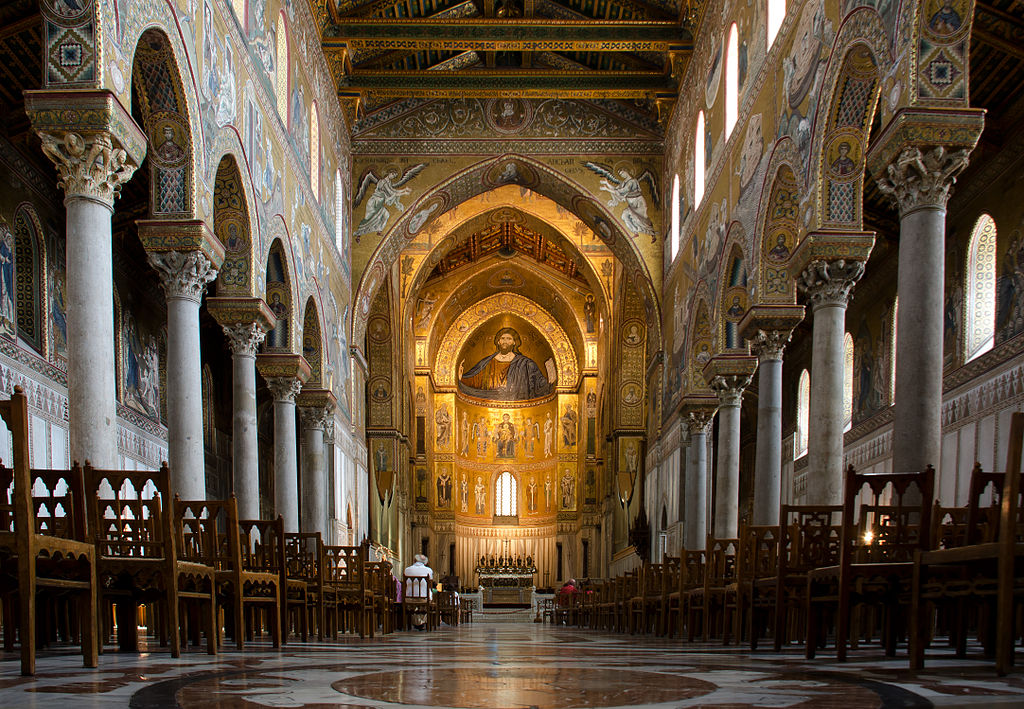