Stelvio National Park – one of the oldest of the Alpine parks 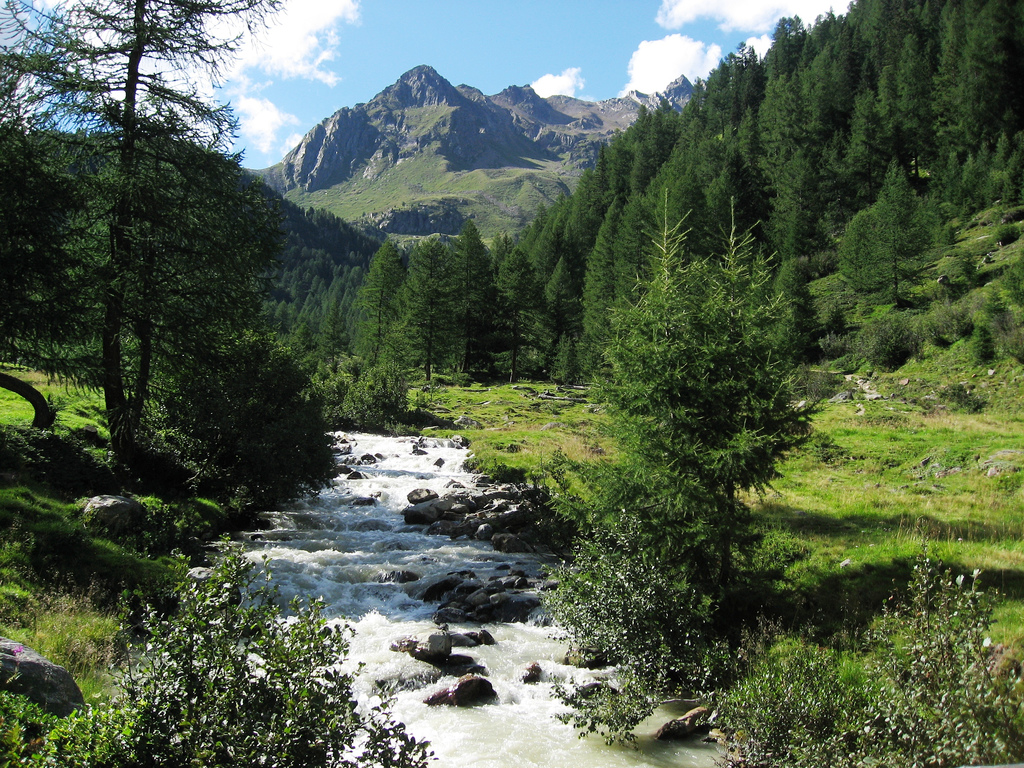 There are many fine parks located throughout Italy and many of these can be found within the Alps. However, perhaps one of the oldest of the Alpine parks is that of the Stelvio National Park. The park itself encompases the entire Ortles-Cevedale mountain range which are said to be the heart of the Central Alps. Stelvio National Park, Italy by 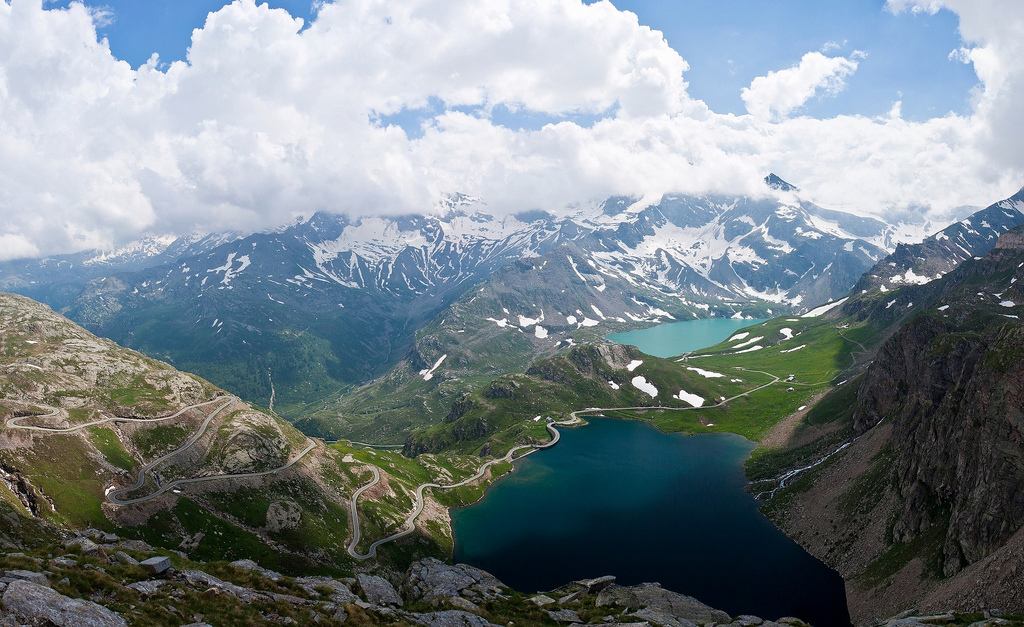