The Sicanian Mountains (Monti Sicani) are only one of many mountains that can be found throughout the island of Sicily. Long before the arrival of the Phoenicians and later the Greeks, the mountains were home to an ancient tribe known as the Sicanians for which the mountains received their namesake.

In Greek mythology, the Sicanian Mountains are mentioned in the legends of Icarus and Daedalus. Yet, with all of this rich and colourful history, the mountains are usually ignored by the millions of visitors who make their way to Sicily which is a big mistake! 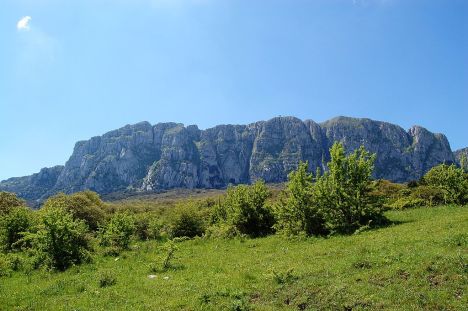 Anyone who visits Ficuzza cannot help but notice the towering peak of Rocca Bussambra which stands 1,613 meters above sea level. This mammoth is the largest peak in the Sicanian Mountains.

Just to the southeast you will also find the peak of Mount Cammarata which stands at 1,578 meters above the sea. Both of these mountain peaks receive snow during the winter months, but never enough to go skiing on them.

For the most part, people who decide to make their way into the Sicanian Mountains come to camp and picnic in the foothills and valleys of the area. Much of the lower portions of the two peaks are covered in pines, ashes and oaks.

There are only a few areas of protected forests in the area that surrounds the mountains because of the primitive sulfur strip mining industry that once flourished in the area. 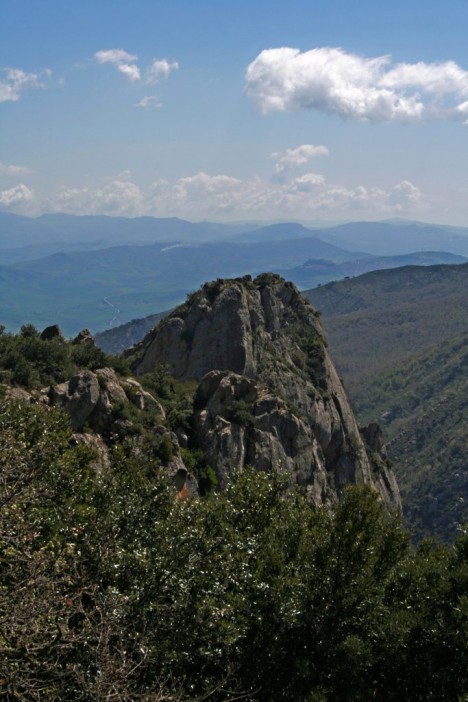 Throughout the days of the Greek Empire, the base of the Sicanian Mountains was covered in rich and lush forests. However, shortly after the arrival of the Romans, countless farms were established in the area and much of the forests were cut down.

However, most of the towns that can be found in the region surrounding the mountains were either founded or were repopulated by the Arabs after their invasion of Sicily. 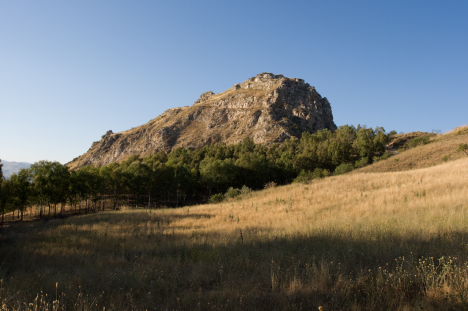 Some of the worse feudalism in Europe occurred in the area of the mountains back in 1282 during the days of the Sicilian Vespers. The wealthiest families would purchase large tracts of feudal land in the region and exploit it as much as they could.

For nearly five hundred years, the young men that lived in the region were forced to work in the sulfur strip mines in the Sicanian Mountains. This primitive form of mining literally destroyed the remaining landscape of the foothills. 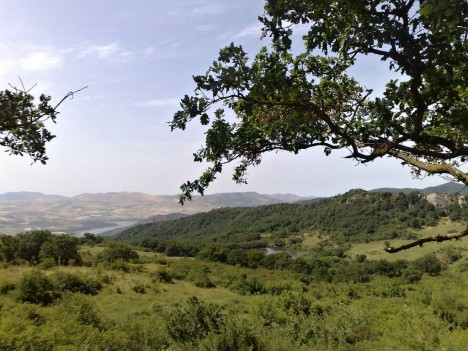 It is believed that at the end of the feudal years in Sicily that it was here in the Sicanian Mountains where the Mafia was born. With many of the wealthy land owners spending much of their time in Palermo, the administration of the estates were left to the gabelloti – people that rented farmlands.

The gabelloti were well known as being some of the harshest and most corrupt in Sicily and both murder and theft were not unheard of. 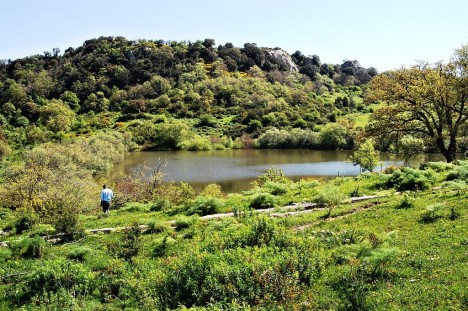 You will find that there are a number of streams which flow throughout the Sicanian Mountains. The most notable of these is that of the Platani River. During the summer months when the rainfall is minimal, the river tends to dry out annually.

Back in the days of the ancient Greeks the river was navigable throughout the year. Known in the ancient times as Halykos, the river at one point served as the border between the territory of the Carthaginians and the Greeks. 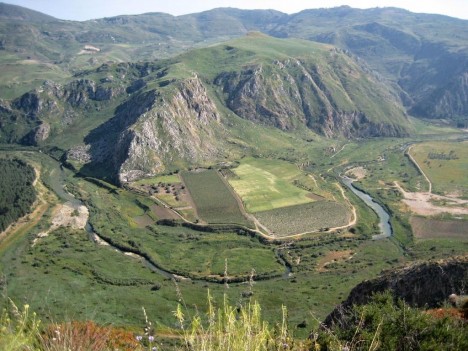 There are countless animals which can be found is the Sicanian Mountain area. One of the most commonly found livestock is that of the Agrigento Goat, known as Girgentana goat which can be found on many of the farms in the foothills.

You will also find a number of manmade lakes in the region which are home to a number of aquatic and amphibious species.