Top 5 Places to Visit in Italy This Winter

Italy is a beautiful country where one needs to consider visiting during this winter. Several places are fascinating and give people the ideal feeling of being in a wonderful country.

Many visitors who visit Italy during the winter prefer to visit the Dolomites. The mountain has numerous competitions which are tough and it means it is very fascinating to experience that. 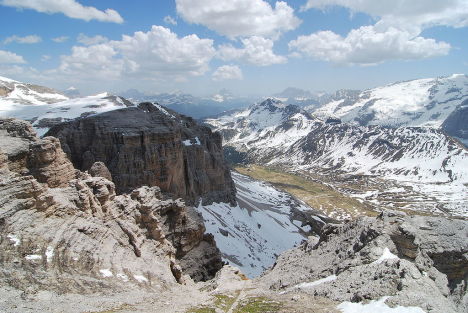 The Dolomites, which extend through the renowned provinces of Belluno, South Tyrol and Trentino all in the north east of Italy, are magnificent.

They are made of dolomite rock and they usually turn a pink colour in the late afternoon, an unusual phenomena which is known to most Italians as enrosadira.

This effect is wonderful even to the people who love flatlands. Most importantly they present Europe’s most excellent skiing, as well as the world-famous resort Cortina d’Ampezzo. 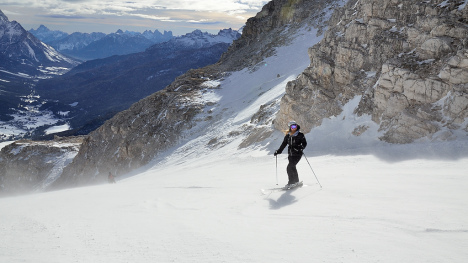 Turin: activities for all interests at the foothills of the Alps

Turin during winter is usually lit up and presents lovely nights. It is one of the most cultured city in Italy with museums, shops, cafeteria and theaters.

Turin or as Italians call it, “Torino” is one of the most cultured cities in Italy and the perfect place to while away the winter hours, whether in its world-class museums, theaters, shops, or cafés. 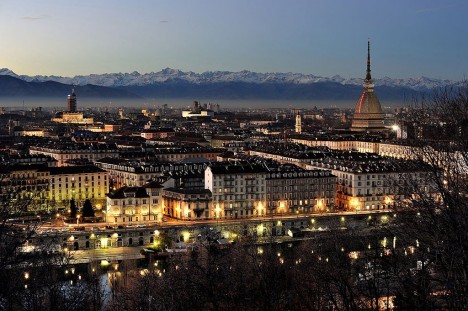 Turin and Alps, Piedmont by Hpnx9420

There are the lavish interiors of Turin’s numerous palaces and since the city was known to be the authorized residence of the imperial House of Savoy, it is worth visiting.

Again its reputation as the locality of the Holy Shroud, and its well-known Teatro Regio, which was the 18th-century opera house which debuted Puccini’s “La bohéme.” It offers visitors the best feeling during winter. 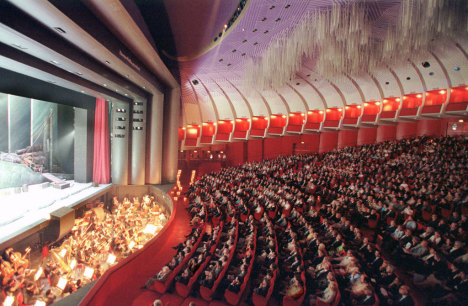 Valle d’Aosta is another well-known place in Italy’s northwest part, found between Switzerland, Piedmont and France. It is usually very beautiful in the period of summer but during winter it is just an excellent wonder place.

With a cuisine and a culture that is like parts Swiss, French and Italian, the most remarkable feature of this place is definitely its mountains. The two known highest peaks in the whole Alps are situated here, and the two clocking in at over 15,000 feet. 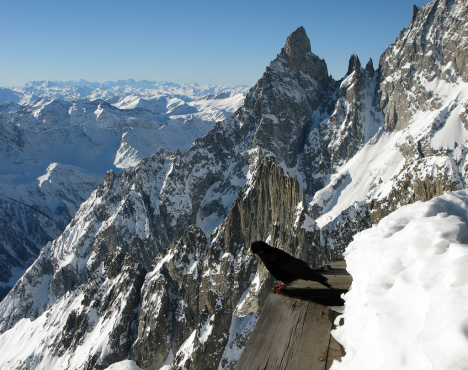 Lake Como is found in the Italian Lake District and is a place known to visitors for years for combination of clean air, mountains, water and fabulous weather.

The lake is usually twisted much and looks like an overturned, with two of its branches commencing at Como in the far south-west and Lecco in south-east, that link together up and the lake spreads up to Colico in the far north.

The lake is prominent for the gorgeous villas that have been made here since the existence of the Roman times. 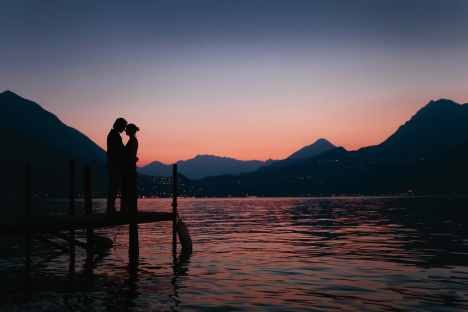 Positano is a little town found on the Amalfi Coast, has a stretched coastline famous for its rough terrain, awesome appearance, picturesque towns and variety.

The city appears to be spread from top to bottom through a hillside across the coast. Although Positano emerged and thrived in medieval era, by mid 19th about than half of the inhabitants were gone. 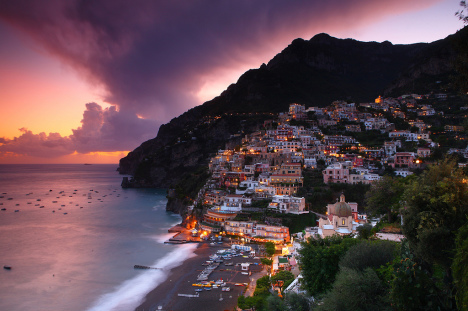 A visit to the above places is made possible especially if one has a UK provisional driving license.