Visiting Italy During The Best Seasons

Europe is at the top of most travellers’ destination lists for 2014. Many beautiful countries offer visitors from around the world the chance to engulf themselves into a foreign culture and lifestyle. One of the most popular tourist destinations in Europe includes the magnificent country of Italy. Rome, Venice, and Milan are just a few of the names that inspire thoughts of romance, historical attractions and delicious cuisine when thinking of taking a vacation.

As beautiful as it can be, any vacation can be marred by going at the wrong time. Bad weather, large amounts of tourists and other factors can delay or ruin any vacationer’s dream. Here are some helpful tips and hints to help you avoid the rush and bad weather so that you may enjoy all that Italy has to offer. 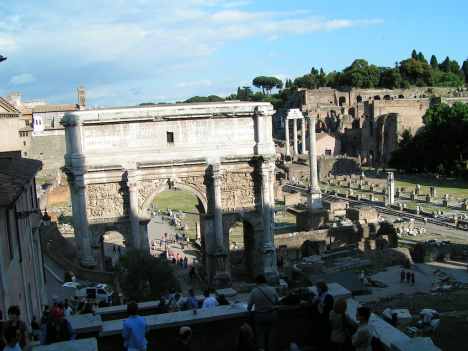 Most European citizens will tell you that in the summer months, visiting any popular destination can be a nightmare. Large student tour groups and families flood into major cities as a result of summer vacation. This can create longer wait times for historical attractions, hotel rooms sell out, and travel fares skyrocket.

Italian summers are also not for the faint of heart and can be scorching hot. Italy is in close proximity to Africa and the equator and can at times be affected by these extreme temperatures, especially in the South. As a result, any of the spring months from April to early June, can be considered a best bet for travelling to Italy. 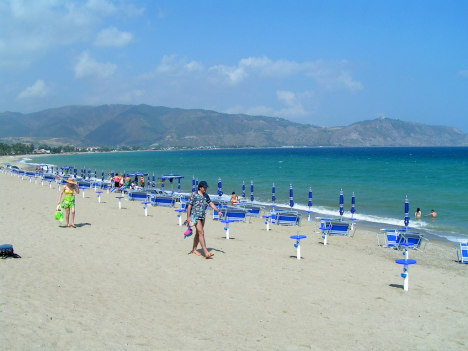 Early June is mentioned, because it can also be considered the start of the summer season. But April and May are early enough to offer price decreases on airline and hotel services. These months represent the calm before the storm and will save you headache and stress. Fair weather temperatures and decreased tourist populations will give any Italian city the breathing room to experience all the culture has to offer.

The medieval architecture and cobblestone streets of Amalfi beckon the restless traveler. As a popular coastal city, Amalfi has more to offer during a certain month. If you are travelling to Amalfi for a coast tour, or any other coastal Italian cities, then the best experts recommend scheduling your vacation for the month of May. May in the coastal cities reveal the fairest temperatures and mellow overall weather conditions.

Fall months, such as September and October are also popular for traveling to Italy. After the blistering heat of an Italian summer, autumn gives way to a crisp climate and decreased pedestrian traffic. All of the ancient wonder experiences in cities such as Venice, Florence or Pisa, can be experienced with crystal cool air and less tourists that would typically increase wait times at restaurants and attractions. 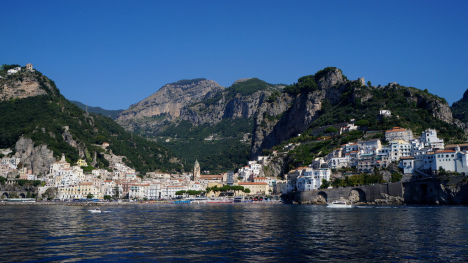 Make sure to book your trip early enough to beat the crowds. As a top destination, 46.1 million visitors tour Italy every year. Research has shown that the majority visits during June, July and August, otherwise known as the typical vacation months for most students and family vacationers around the world. Large groups from multiple countries take advantage of the free time and group pricing in order to explore historical attractions. Hotel rooms sell out and sightseer congestion can be avoided with proper attention to booking dates. Experiencing the ancient ruins of the Coliseum will become much more poignant without having 75,000 people surrounding you. 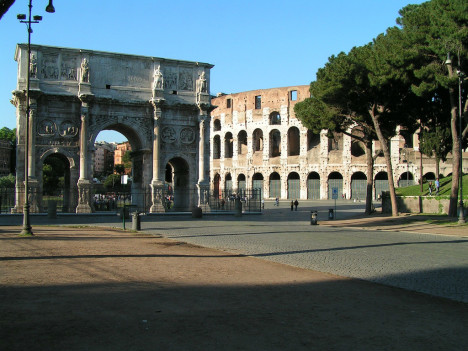 Empty areas around Colosseum in May, Rome / Photo by Julius

June is extremely popular as it yields generally warm weather before Italy becomes hotter and more humid in July. The early part of June is pristine for catching cities such as Rome and Naples before the tourist rush. The second half of June should be avoided as student tour groups arrive in masses and temperatures start to climb daily.

Italy is an enigmatic country with much to offer to young and old. As with all popular tourist destinations, special attention should be focused on the best months or seasons to travel to make your trip as enjoyable as possible. Taking the proper precautions can enable any vacationer to fully relax and embrace the Italian experience.