The mountains are the home to some of the finest forests in all of Sicily and as such have grown into a popular retreat over the years. The vast majority of the area which surrounds the mountains foot hills is now a protected natural reserve. 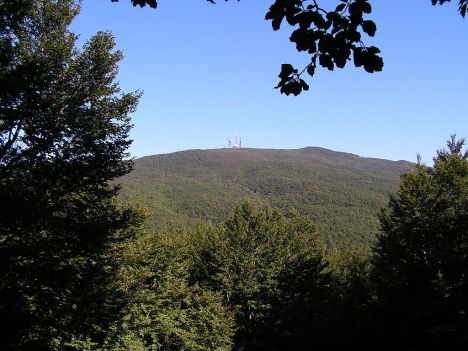 Unlike the other mountainous regions of Sicily, the oldest towns within the Nebrodi were founded during the Byzantine, Greek and Roman periods. You will find several monasteries dating back to the Byzantine period located throughout the Nebrodi Mountains. Because of the strength of the Eastern Orthodox Church in the area throughout the 13th century, a number of old churches can also be found in many of the Nebrodi towns and villages.

No mountain range in Sicily has a more extensive range of forests as the Nebrodi Mountains has. While there are some scattered wooded areas that can be found along the foot hills of Mount Etna as well as the Madonie Mountains, the rich diversity of plant and animal life in the Nebrodi is what sets the region apart.

There are countless wild cats that live in the mountains. You will even see traces of hares, foxes and weasels. It is not uncommon to find porcupine quills along the trails that lead through the Nebrodi Mountains. Countless birds of prey can be seen overhead throughout the day and owls can be heard abundantly throughout the evening hours. 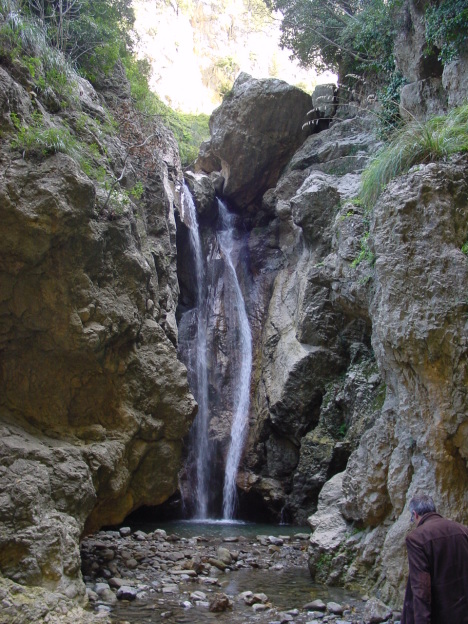 There are several lakes that can be found in the Nebrodi region. Several of these lakes are manmade like Lake Maulazzo and Ancipa Lake. However, Trearie Lake is a naturally formed lake that can be found in the area. One of the more popular attractions in the area is the Catafurco Falls which can be seen cascading down the sides of the Nebrodi Mountains.

The Crasto Rocks area is also a very popular location within the Nebrodi Mountains. Located close to the ancient towns of Alcara Li Fusi and San Marco d’Alunzio, the Crasto Rocks are a series of small canyons that were formed by thousands of years of erosion. Both the canyons and the ancient Byzantine-Norman are excellent places to visit.

One simply cannot visit the island of Sicily without also spending at least one day in the Nebrodi Mountains. Most people who make their way to the Mediterranean Island are under the assumption that the only places to visit on the island are the many fine beaches. However, experiencing the beautiful forests of the Nebrodi should be on everyone’s itinerary.