Touring Italy, what can you see

Is Italy one of those countries that you would absolutely love to go too? If so, where about in Italy would you like to go? One of the downsides to a holiday in Italy is that unless you are willing to travel all of Italy, there is likely to be something that you are missing out on.

There is so much to see and do in Italy, it really is advisable if you have the time to take a full tour of the country and see everything it has to offer. 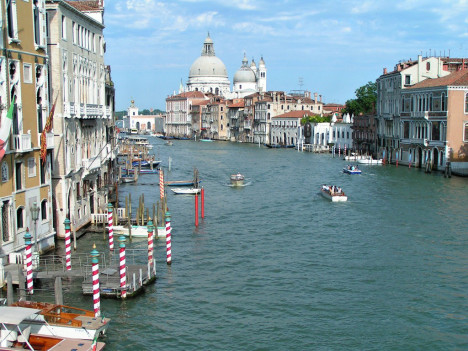 Here are some of the things that you can do and see in Italy, try and squeeze as many of these into your Italy holiday as you can:

See the beautiful city of Venice, take a moonlit gondola ride on the canals of Venice and see the city in its entirety. 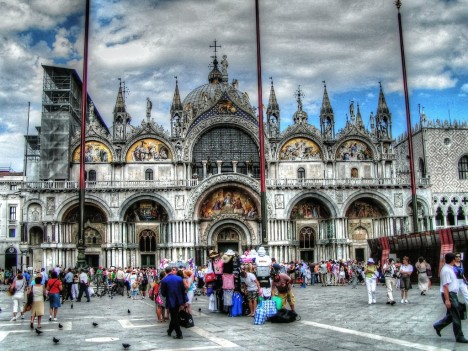 Sicily: travel down to Sicily where you can see roman ruins and take a look at Mount Etna 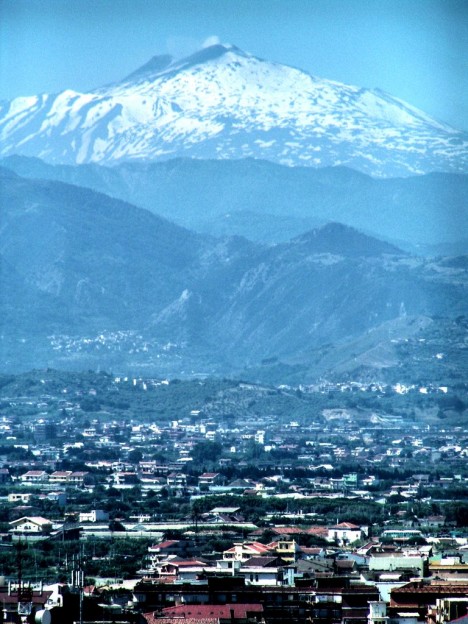 Mount Etna as seen from Milazzo – a gateway to Lipari islands, Sicily, Italy

Milan: go to Milan and take a look at Leonardo Da Vinci’s master piece “the last supper”. You will need to book tickets to see the artwork as it is very popular, you will be allocated a 15 minute period of which to look at it. 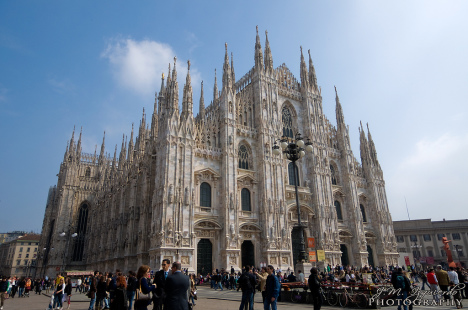 Rome and the Vatican city: Rome has so much for holiday makers to do, you can go to the Sistine Chapel and look at the work of famous artist Michelangelo, or go to the Pieta and see the sculpture of the virgin Mary holding her dying son.

If you are less interested in art work and more interested in history, you can see the Colosseum which is still standing in Rome today, you can have a look at the fountains and beautiful buildings Rome has to offer. If you are religious, you may like to buy tickets to tour the Vatican City and perhaps even be in with a chance of seeing the pope. 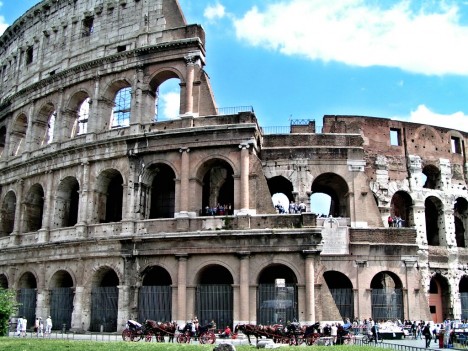 If you would like to get away from the expensiveness of Rome, why not try paying a visit to the old neighbourhood of Trastevere, rich in cobbled streets, and in a quiet and affordable neighbourhood. 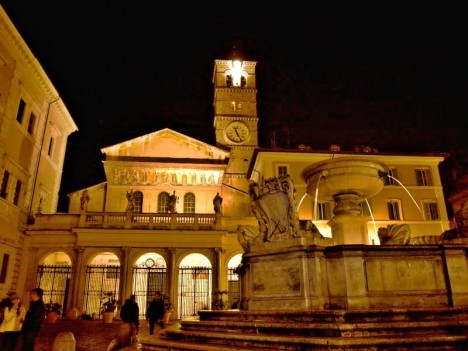 Go to Florence and climb Florence’s Duomo, you can climb to the very top of the tower and even ring the bell, and while you are having a tour of the Duomo you will learn some interesting architectural facts.

In Florence you can also see the statues of David made by the Italian artist Michelangelo. 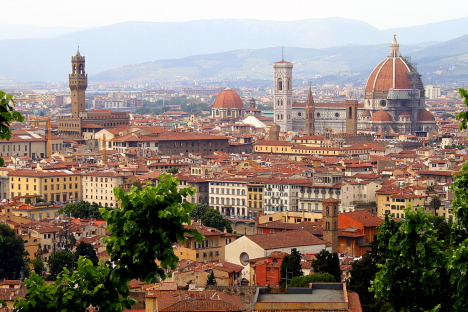 Drive along the Amalfi Coast and take in the breath-taking sites. The road itself snakes and turns enough to make it be considered a dangerous drive, and fun filled. 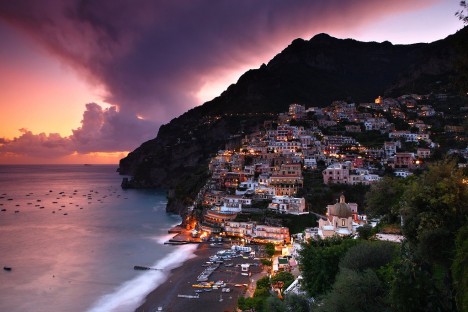 Sardinia: go to Sardinia to experience a cultural beach holiday, Sardinia has some of the most beautiful beaches in the world which are idea for you to sunbathe and relax on. 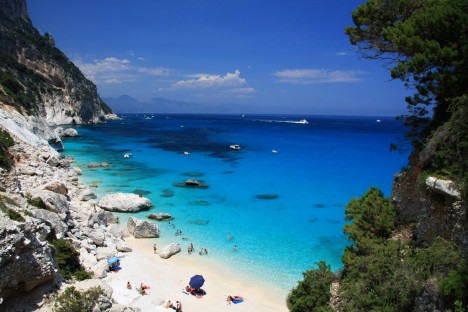 Pompeii: visit the buried roman city of Pompeii, take a look at what the city was like when it mount Vesuvius erupted covering everything within the area and perfectly preserving an entire city. 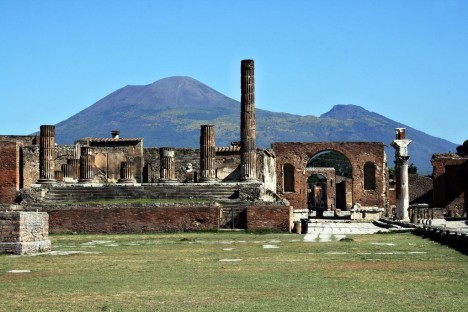 Naples: visit the National Archaeological Museum in Naples to see what discoveries archaeologists have made from Pompeii. 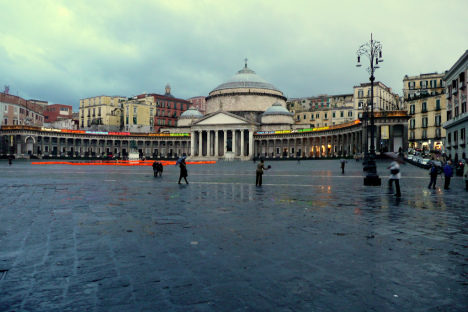 Take a leisurely drive through Tuscany, go for a picnic in the Tuscany hills, or even consider camping here. 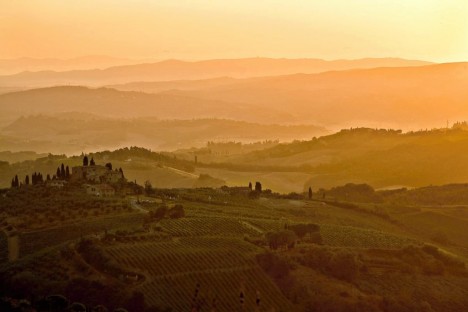 Tuscan hills as seen from San Gimignano by kayugee

If you are a fan of the book and film the Da Vinci code or angels and demons, you could go on a self–made tour and travel to the spots of the film and see them for yourself in real life.

Or why not consider watching an Italian football match, and don’t forget to make sure you eat plenty of Italian Gelato.