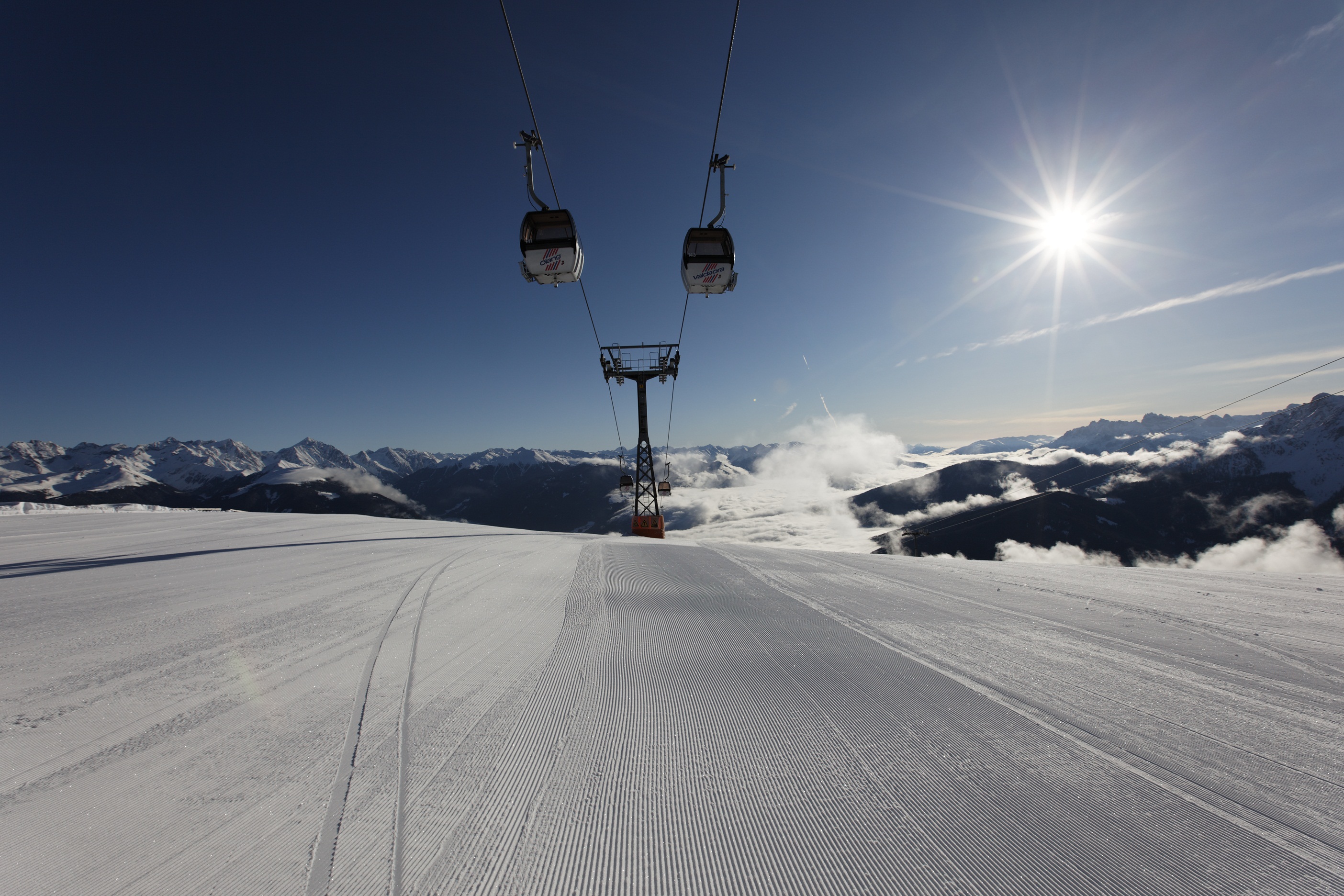 Known as the number one skiing destination in South Tyrol, Kronplatz Mountain offers a 2,275 meter tall summit that can be seen throughout the region. You will find that there are more then 100 kilometers of slopes located around the mountain which is serviced on three sides by 31 lifts. The top of the mountain is very wide and almost completely flat which makes visiting the peak even more memorable.

The modern ski lift facilities on Kronplatz are capable of servicing as many as 6,390 skiers every single hour. Each of the slopes are well maintained and with the assistance of state of the art snow making machines, the more than 300 staff that work on the mountain can ensure that there is always a layer of fresh powder on the slopes. There is also a famous cross-country skiing trail that is commonly used during the World Cup.

There are a number of wide and open slopes located throughout the mountain which are perfect for snowboarders with virtually any level of experience. There is also a FIS standard half pipe that can be found upon the plateau. Big names like Thomas Brugger come from the area and trained on the slopes of Kronplatz. 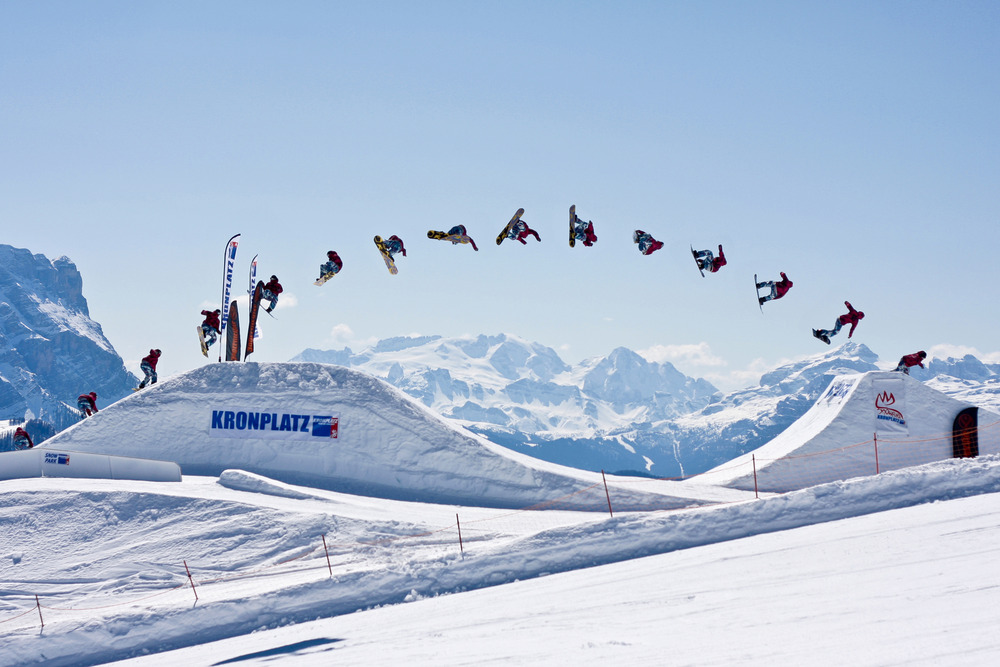 While skiing during the day time can be a lot of fun, doing it after the sun has set is both adventurous and exciting. Just because the sun has set and the nights are colder, does not mean that you should stay away from the slopes on Kronplatz because there are many popular runs on the mountain which are lit up throughout the season. There are also a number of huts located throughout the ski areas that one can head too if the cold of the night gets too much. 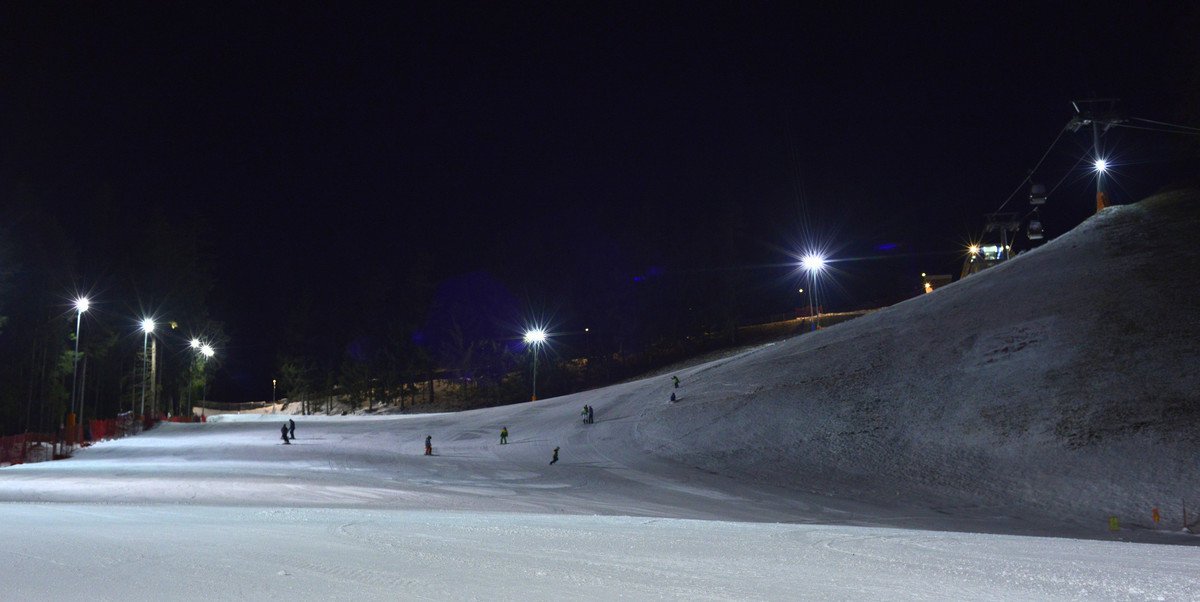 One of the best parts about skiing all day long is resting and relaxing in the evenings. Throughout the Kronplatz ski area and in many of the towns and villages located at the base of the mountain, you will find countless bars and a few clubs to party at after a long day on the slopes. There are countless restaurants in the area as well so that you can fill up before making your way back to your hotel for the night. 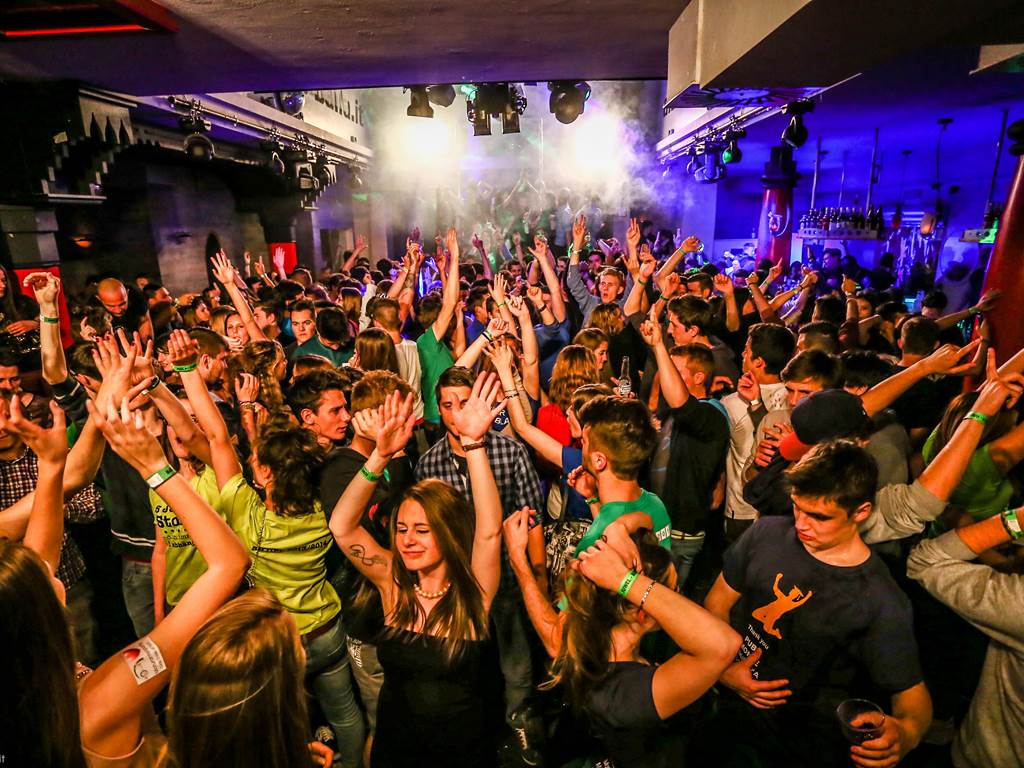