La Spezia is one of the most important cities of the northern Italian region of Liguria, located near the border with Tuscany on the coast of the Ligurian Sea. It lies in a narrow strip between the sea and inland Hills.

Because of its “defenseless” position, La Spezia has developed one of the largest arsenals and naval military sector and its port became one of the most important in the Mediterranean Sea. The city was founded by the ancient Romans, but the biggest boom experienced in the Middle Ages. Since then, there began to develop a naval warfare, which made La Spezia growing up to its present form. 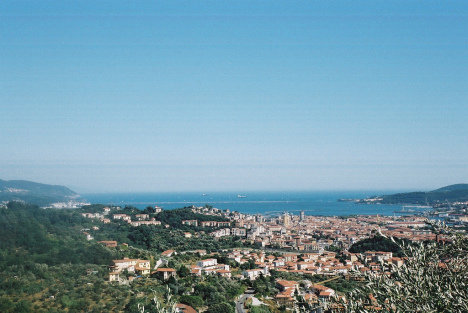 Photo licensed under the Creative Commons, created by Anja Leidel

In La Spezia you can rather admire the modern architecture. The center of events is the square Piazza Europa, where is the Cristo Re dei Secoli Cathedral. In the first half of the 20th century, La Spezia became the seat of the local diocese, and therefore it was necessary to build a new cathedral, which would fit all the faithful.

Another interesting example of modern architectural style is also a naval armory building, which inherently belongs to La Spezia. If you walk along the inland parts of the city, visit the shrine of Madonna dell’Olmo from the 17th century. There is a picture of the Virgin Mary with Child by an unknown author, but is considered very rare by local residents, because according to legend, Virgin Mary saved La Spezia from the epidemic. Finally, you should also see the Fort of San Giorgio, where one part comes from the 14th century, while the other, built by the Genoese, comes from the 17th century. 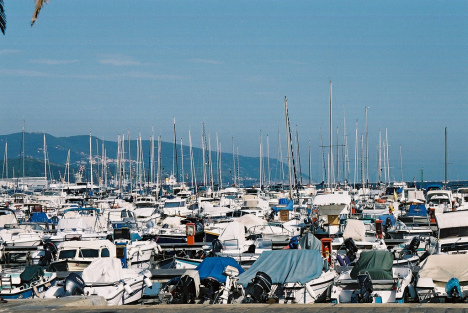 If you visit La Spezia around 19th March, you can participate on traditional folklore festival honouring city’s patron, Saint Joseph. The whole ceremony usually lasts 3 days and brings lots of merchants and stallholders to La Spezia from all over Italy to show their goods and arts. During this event you will be able to taste typical local products such as variety of anise cakes, candied apples, and more.

If you’d rather celebrate at the sea, then go to La Spezia on the first Sunday in August. It is a time for Festa del Mare, in which you can see to compete various districts of the city in rowing races. The festivals are always finished with a huge fireworks. 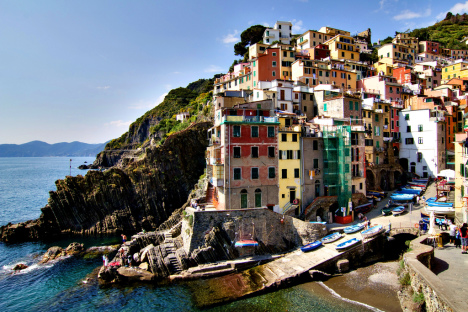 Probably main advantage of La Spezia is its vicinity to Cinque Terre – five villages set at the coast – Monterosso al Mare, Vernazza, Corniglia, Manarola and Riomaggiore. This area is known as one of the most beautiful places in all of Italy. Together with Amalfi coast, it is very popular destination.