On the island of Sicily, you will find the Lo Zingaro Nature Reserve which is home to countless plant and animal species. Some of the inhabitants of the reserve can only be found on the Sicilian Island.

Lo Zingaro Nature Reserve can be found along the coasts of the Tyrrhenian Sea, between the towns of Castellammare del Golfo and San Vito lo Capo. Covering nearly 1,600 hectares it is the only region of Sicily that lacks any paved roads. 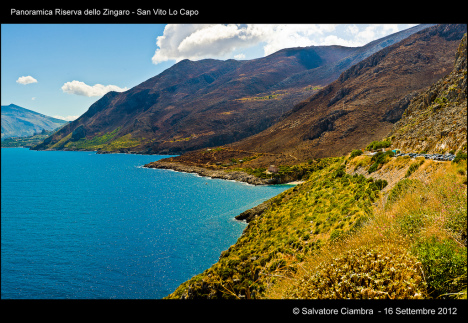 Some of the earliest known settlers of the Sicilian Island inhabited the region where the Lo Zingaro Nature Reserve is now situated. In the Uzzo Cave which can be found within the borders of the park, a number of artefacts have been discovered over the years.

While there are a number of animals that live within the reserve, Lo Zingaro is mostly known for the wild plants that can only be found within its borders. It is the only location on the island that one can find truly wild grasslands.

You will find Sicilian Sea Lavenders, Strawflowers and Wild Carnations within the park. There are a number of different kinds of orchids at the Lo Zingaro Nature Reserve which includes the Sicilian variety. 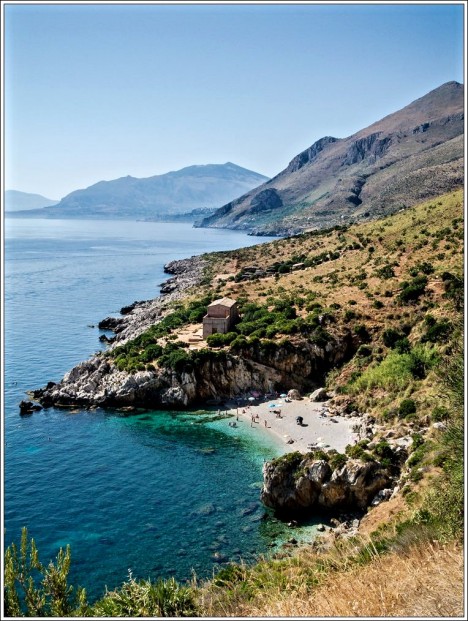 Birds are common to the nature reserve. There is an estimated forty different species of birds that can be found throughout the reserve and many of them are fed regularly by the staff.

One of the most notable species that lives within the borders of the park is the Bonelli’s Eagle. The reserve is also home to several Mediterranean Peregrine Falcons and several different species of hawks and owls. 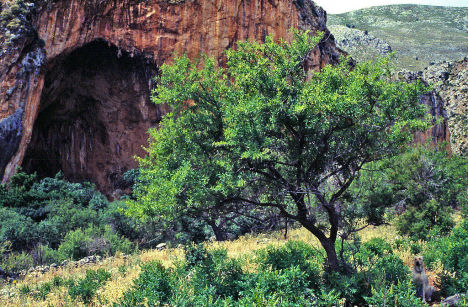 As for the animals of the Lo Zingaro Nature Reserve, one of the most commonly encountered animals is the hedgehog. The park is also home to weasels too.

There are many other kinds of animals that you can see within the reserve as well as countless insects too. Eight different bat species call the reserve home and every kind of butterfly that can be found in Sicily can be found within the nature reserve.

Trekking throughout the park is permitted since there are no paved roads anywhere. While there have been efforts to get one built over the years, none has been established as of yet.

The waters off the coastline of the park are also a popular destination for divers who are able to see some of the finest examples of marine life that live around the island of Sicily. 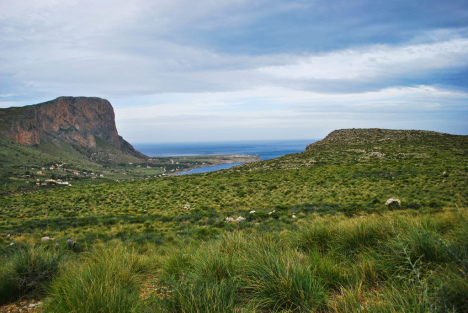 The Lo Zingaro Nature Reserve has a public beach which attracts countless visitors during the peak season.

There are several islets that can be seen just off the coastline from the park. Two of these islets also feature watchtowers dating back to the medieval period.

People who plan on spending most of their holiday near the Lo Zingaro Nature Reserve can even rent cottages just outside the reserve’s entrance or book a romantic room in some of many great hotels around.