Potenza is the capital city of the southern Italian region of Basilicata and is also the highest situated provincial capital in Italy.

It can be found on a promontory between two valleys. The main artery of the bustling city center is a narrow street Via Pretoria, part of which is a pedestrian zone. 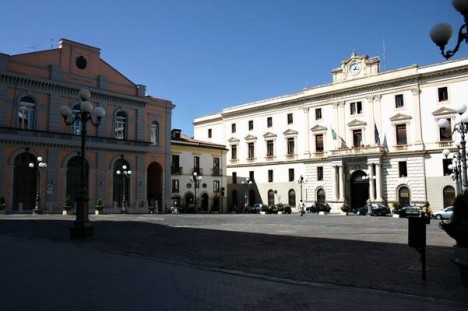 Its historic center is at the top of the hill while the more modern parts are below at the surrounding valleys.

The city suffered an earthquake and wars more than any other city in the south, so the part of its historical heritage was destroyed or stolen, however the reconstruction works are still in progress here. 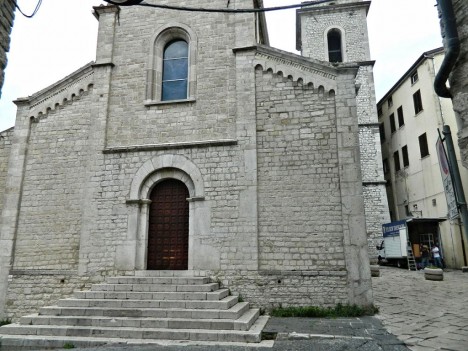 The happiest and most impressive days in Potenza are at the end of May, when the city hosts a celebration. Every year on May 29 the celebration known as Sfilata dei Turchi is held in the city, when costumed residents walk through the city, later followed by the horse race. A day later, the celebration belongs to the patron saint Gerard.

Potenza have several sights you would want to see, such as the Cathedral of St. Gerard, the patron saint of the city. It stands on the highest point of the historic center. 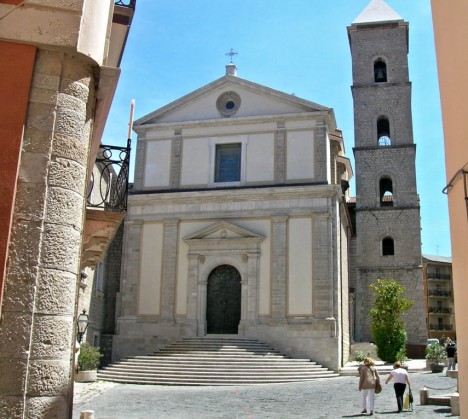 Cathedral is a combination of both the ancient architecture inside the cathedral as well as a very modern neoclassical architecture from the outside.

Do not forget to visit the remains of a medieval castle in Piazza Beato Bonaventura with a tower Torre Guevara, which remained nearly intact for centuries. 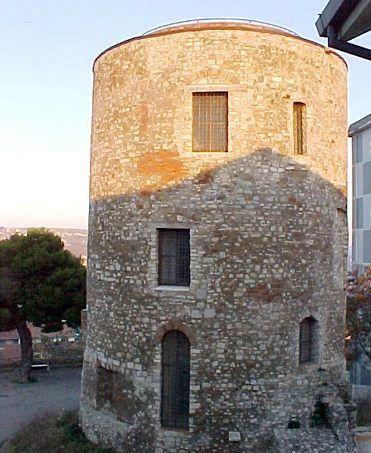 You should also stroll along the busiest street of Via Pretoria through the center of town.

On the way along the main road leading north from Potenza to Foggia is impressive Castel Lagopesole, which dominates the surrounding landscape as it is built high above the small village. 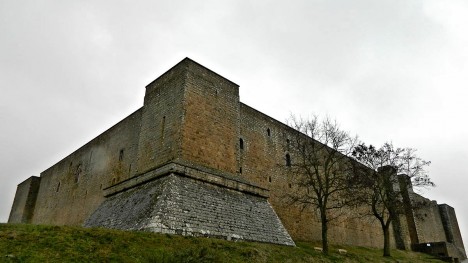 It is the last and largest of all castles, which were built by Roman Emperor Frederick II. in the first half of the 13th century. Unfortunately he died before its completion.