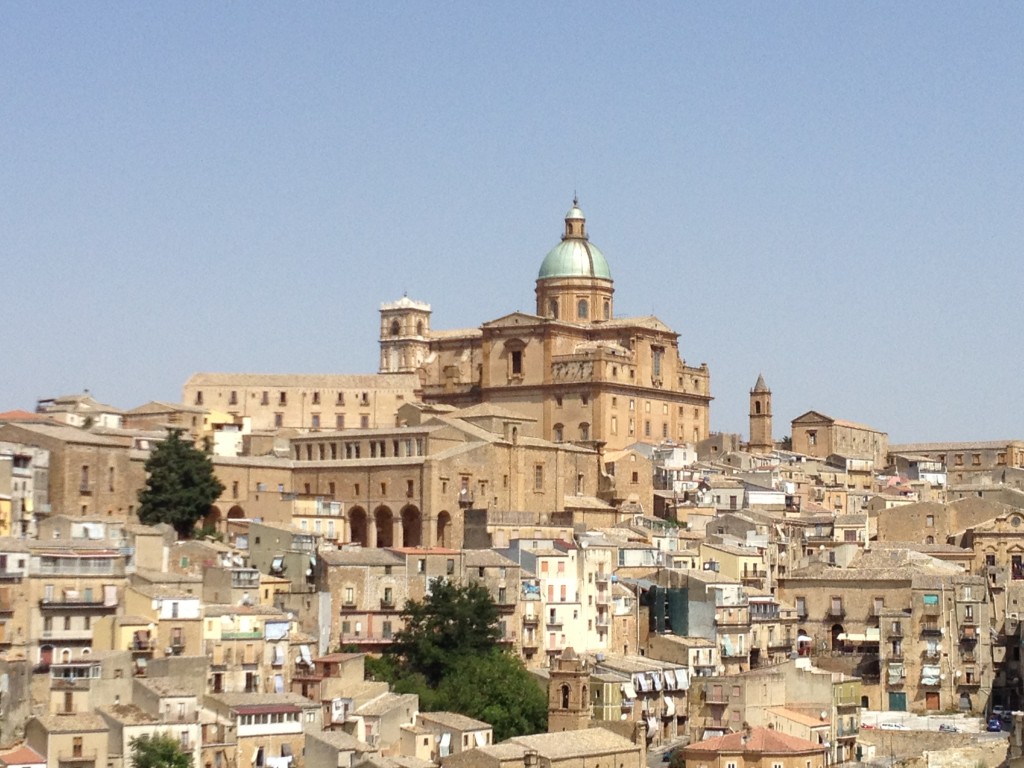 Somewhere in the middle of Sicily is hidden the Italian village of Piazza Armerina. Itself would not be so interesting if neukrývala lonely Roman villa Villa Romana del Casale. That made it famous archaeological site attracting more and more tourists and history lovers. So far, archaeologists could not find out who originally belonged to Villa Casale, but according to its