It was back in 1991 when the Cilento and Vallo di Diano National Park was founded. The park can be found in the Salerno Province, and it is considered to be the largest national park in Italy. It covers the distance from the Apennines foothills all the way out to the Tyrrhenian Sea.

While only recently made a national park, the area where Cilento and Vallo di Diano sits today has been a popular tourist destination for years. The park is home to many wild animals and offers some of the finest sceneries.

Like many great locations in Italy, it is also home to a number of ancient ruins which can be visited today. The settlements that can be found within the park are mostly from the Greek Empire, but there is also evidence of the battles fought between the Greeks and the Romans that can be found throughout the park. 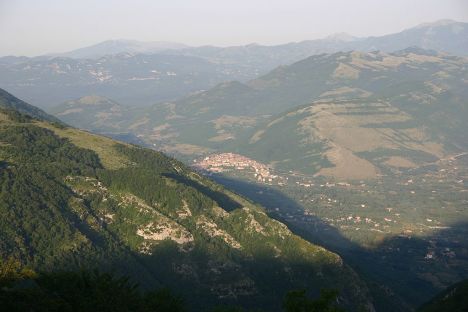 The ruins of several ancient Greek colonies can be found within the borders of the Cilento and Vallo di Diano national park. The area is full of rich and colorful history that is just waiting to be explored. Every year, countless visitors make their way to the ancient colonies of Paestum, Elea as well as to the Certosa di San Lorenzo di Padula. 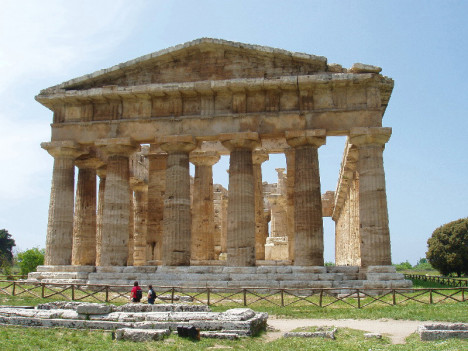 Temple of Poseidon in Paestum, Campania, Italy by Peter Schüle

There are several mountain peaks that can be found within the park; the largest of which is Mount Centaurino which stands at an amazing 1,433 meters above sea level. The park is also home to the Bulgheria as well as Cocuzzo mountain groups which can be found in the southernmost part of the park.

From the gently rolling waters of the Alento River to the warm and inviting Tyrrhenian Sea, countless people chose to visit the Cilento and Vallo di Diano national park not just for the history and culture of the region, but also to simply lay back along the shores and get some much needed rest and relaxation.