The island of Filicudi is one of the seven islands that make up the Aeolian Islands archipelago, also called a wild pearl. It is home to just under three hundred full-time residents.

The island has been inhabited since the Bronze Age as a number of archaeological sites have been discovered here. There are several small villages that are located across the island as well as many notable sites of interest to check out too. 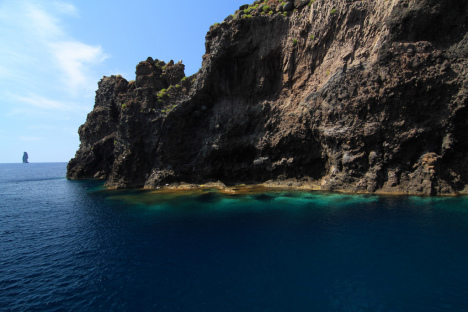 The first thing anyone notices upon arriving to the island is the large hotel that can be seen in the port area, but once you leave the port far behind, you will start to see what the true beauty of Filicudi Island is all about.

If you take the main road going to Capo Graziano you will pass by the prehistoric ruins that were found back in the 1950s. 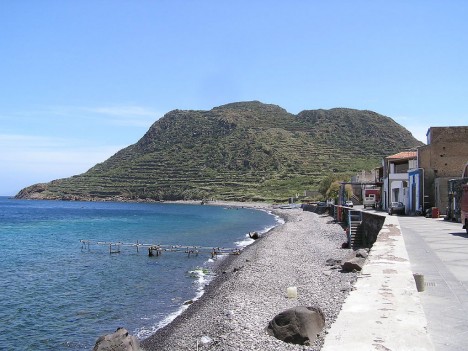 There is only one readily accessible beach that can be found on Filicudi. While all of the beaches are covered in pebbles rather than sand, only the main beach can be accesses with any ease.

The remaining spots are isolated and most can only be reached by boat since the island is surrounded by rocky cliffs. 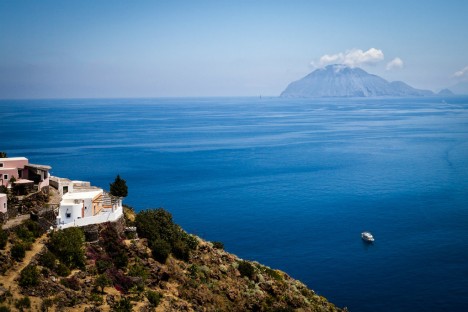 If you take the time to visit the small village of Valdichiesa, you will be able to see the magnificent church that was built on a nearby hill. 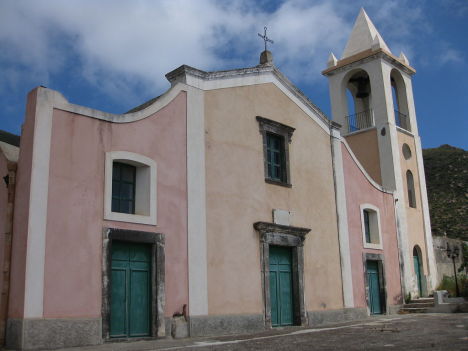 For those who are adventurous enough, trekking up the side of Fossa dei Felci starts in the village.

The peak is 774 meters above sea level and from the summit the views afforded to one are nothing less than picturesque. 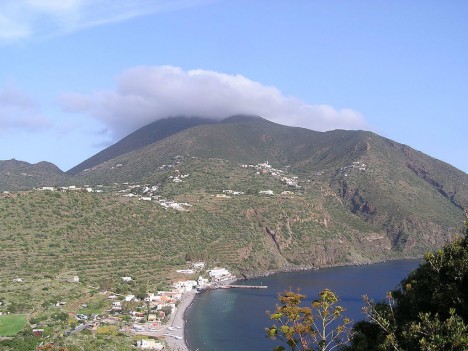 Most of the western edge of the island is uninhabited and isolated. Here you will find the Grotta del Blue Marino.

The cave was home to a local seal population up until the 1960 when they disappeared without a trace. You will also find the Punta del Perciato in the western part of the island. 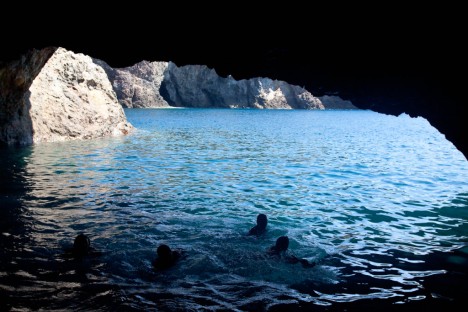 To the north is a diver’s paradise. In the waters just off the northern coastline of Filicudi is where you will find the rock obelisk towering from the sea known as Scoglio della Canna.

The waters surrounding the 71 meter tall pile of rocks are filled with a variety of marine life just waiting to be explored. 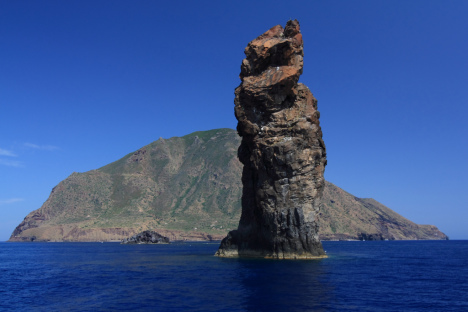 When it comes top staying on the island of Filicudi, there is only one hotel on the island, the Hotel La Canna. 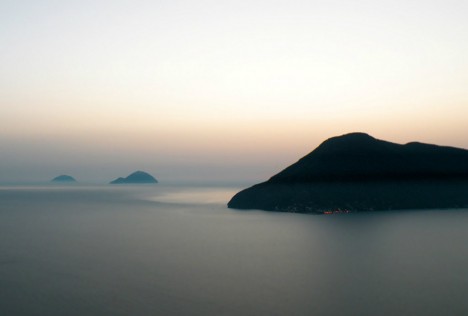 Throughout the tourist season, Filicudi can be reached via ferry as well as hydrofoil. However, off season transport to the island is limited.

Most people walk to get around the island but scooters may also be available. However, many people opt to simply rent a boat in the port area for a couple hours which will give anyone access to the entire island.