Monte Amiata is an extinct volcano with a peak at an altitude of 1,738 meters above sea level. The last eruption was recorded about 180,000 years ago. As a result of former volcanic activity the surrounding area is dotted with a number of thermal springs.

The hot sulfur springs are still used, especially in the town of Bagno Vignoni, which is a major Tuscan spa resort. Around the mountain there is a 30 kilometres long hiking trail known as Anello della Montagna. In winter the upper parts of the volcano serve to fans of skiing, while in summer powerful cyclists are trying to reach its peak. 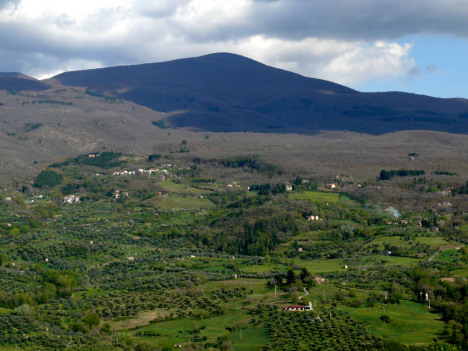 Mount Amiata is the only real mountain of the southern Tuscany. With its 1736 meters it is the highest among the extinct volcanoes in Italy, 2nd highest among all Italian volcanoes – just after Etna, and followed by Mount Vulture – another extinct volcano located in Basilicata region. It is known also for its medieval towns towering on the slopes, for its gastronomy and for the ski slopes and forests.

The mount is also rich in fauna and is protected by natural reserve known as Fauna Park of Mount Amiata. Here you can meet fallow deer, roe deer, red deer, mouflon, chamois and wolves. 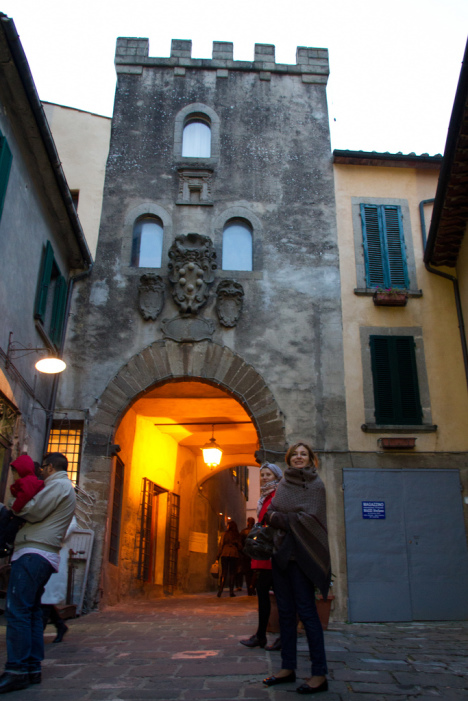 Around the mountain you can visit charming Tuscan towns with very nice historical centers such as Arcidosso, Castel del Piano, Santa Fiora or Seggiano. 15 km from the mountain you can then find Lake Trasimeno which is the largest lake in the Apennine Peninsula and the fourth largest in Italy. 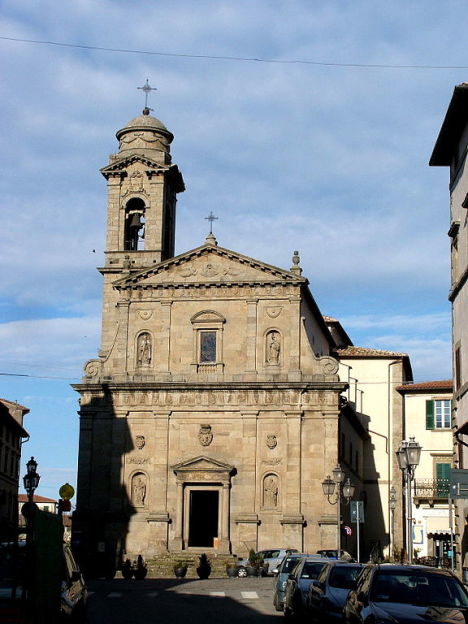