Somewhere in the middle of Sicily is hidden the Italian village of Piazza Armerina. Itself would not be so interesting if neukrývala lonely Roman villa Villa Romana del Casale. That made it famous archaeological site attracting more and more tourists and history lovers.
So far, archaeologists could not find out who originally belonged to Villa Casale, but according to its size and wealth is inferred that the landlord had to be some great personality. The most likely theory is that it was originally a hunting lodge and country-based Emperor Maximian Herculia. He was between 286-305 spolucísařem better known emperor Diocletian. Presumption that it is a hunting lodge, confirmed numerous hunting scenes on the floor mosaics in villas and locations in the country. 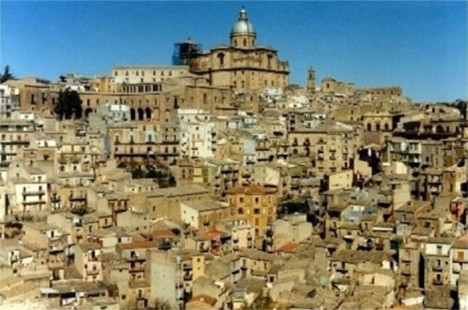 Now they preserved Roman mosaics are among the greatest treasures found in the villa. In the 12th century, together with a structure buried under landslides and free of those are against the influence of natural phenomena. Were rediscovered only in 1929. Odkrývací labor lasted 31 long years, only then to be mosaic plotted again to light. 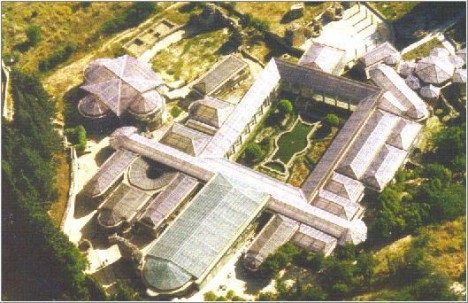 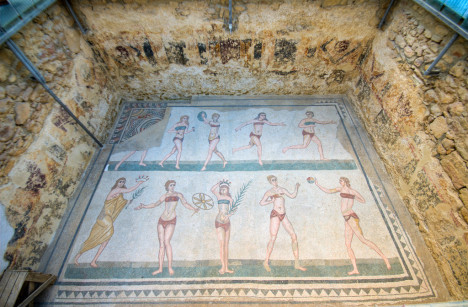 Superstructure villas failed aftertaste remains of the walls are roofed with iron construction, but it was wonderful mosaics fortunately remained almost intact. Their style is very similar to mosaics that were discovered in Roman villas in North Africa. This fact may indicate that their makers were Carthaginians. Proof of this is the main work of art located in a villa and a 59-meter mosaic depicting a hunting scene in Africa.
On the mosaic you can see exotic animals such as tigers, elephants and ostriches. Many of them were captured and caged moved to Rome in sorghum and the gladiatorial games. Almost every room in the villa, which adds up to around 50, are seen similarly fascinating mosaic. For visitors, however, the most attractive scene depicting ten atletek in a bikini. 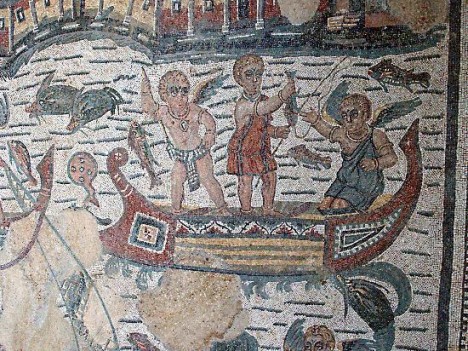