Trieste – the largest and most important port of the Habsburg monarchy

Trieste is a city situated at the border between Italy and Slovenia. Its history is long, experienced periods of growth but also decline, independence or occupation.

Trieste is located right in the place of never-ending conflicts among the west, the east and the north, in the most recent history influenced by the Italian, Slovenian and Austrian. This is also reflected in the composition of the city population and spoken languages. 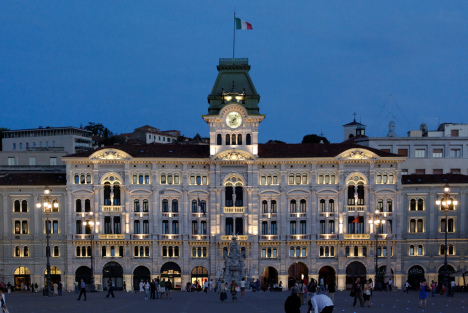 Trieste enjoyed the highest peak of glory between 1867 and 1918, when it became the largest and most important port of the Habsburg monarchy, and also an important center of European literature and music. After the World War I., however, Trieste became just Italian border town and its importance decreased.

An interesting, fairly recent and still relatively little-known episode in its history was the period after the end of the World War II. Since 1947, Trieste was a free City State (Territorio libero di Trieste). 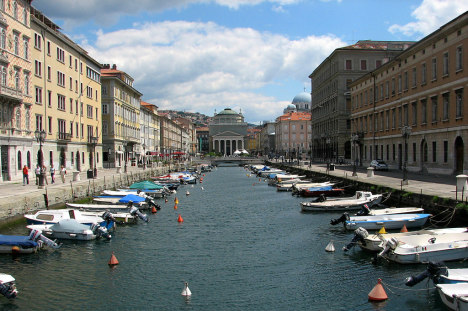 However, it was free only formally, in fact, its leadership was the military government composed mostly of Americans and Britons, headed by Terence Airey.

This government controlled the so-called “Zone A” including the city itself. Zone B belonged under the control of the Yugoslav National Army. 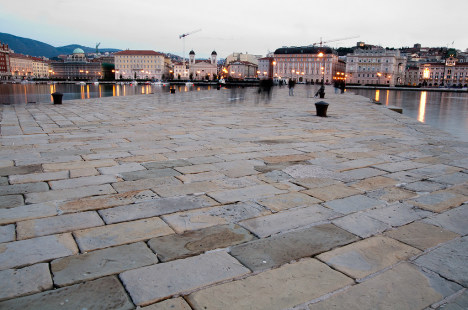 Molo in Trieste by Luca Sartoni

The area was therefore not really an independent state. However formal independence was yet generally accepted and Trieste even had its own currency and stamps.

The main purpose of government was to compare the ethnic tensions and to cool down the territorial claims of the surrounding states.

After several years, the continued existence of the state proved to be unsustainable and in 1954 the city was divided between Italy and Yugoslavia. But either the post-war period of the Cold War, did not help the city. 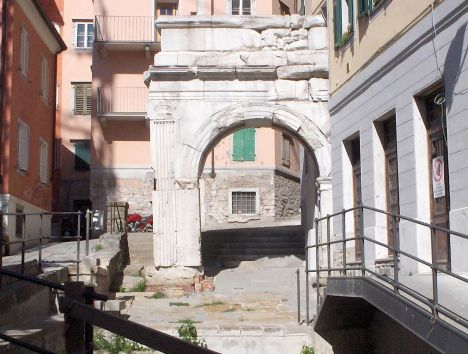 Monuments to see in Trieste

The city contains several interesting monuments. There is a Roman amphitheater and many other examples of the Roman presence in the area. Several churches including Serbian Orthodox Church or the Jewish Tabernacle. 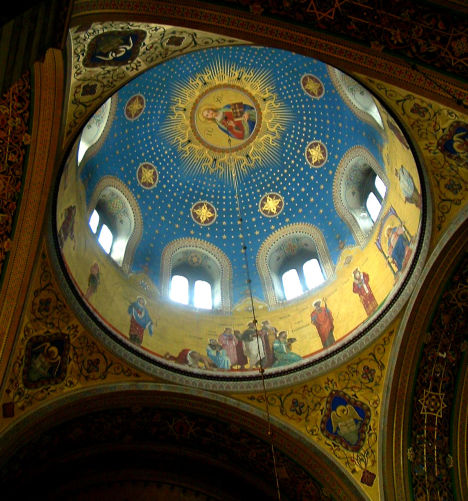 On the hill above the town stands the old castle of San Giusto, which was, as it was usual for the castles, rebuilt and repaired several times. It is partially open to the public and houses e.g. an interesting collection of historical weapons.

A walk around its walls also provides a nice view of the city, the sea and surrounding countryside. The castle is also a centre of various popular festivals, exhibitions and cultural events. 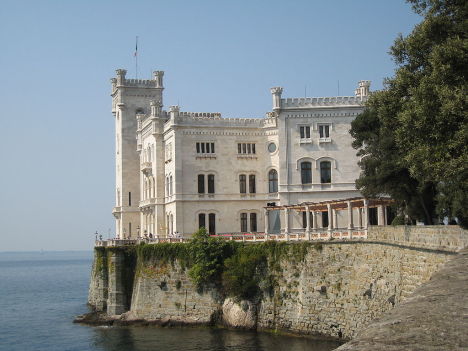 Quite a bit newer is another castle in Trieste – Miramare Castle, built in the 19th century on command of the Archduke Maximilian, later Emperor of Mexico (and also executed in Mexico …).

It lies directly on the coast and is known mainly to its large park, designed by Archduke himself. 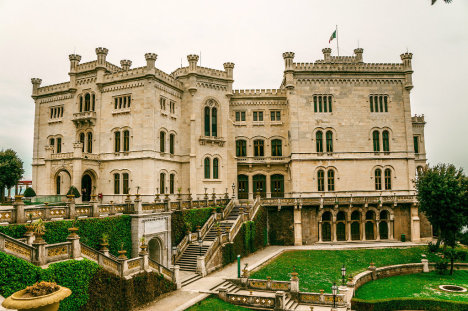 Miramare Castle and the park, Trieste by Elescir

The park includes a collection of different plants from around the world, often of very rare species. You can also visit the castle museum, where you have the opportunity to see Maximilian chamber and other areas of the building.

Castle Park is surprisingly shared with few other institutions, such as the International Center for Theoretical Physics.

One of the interesting things about Trieste is its Canal Grande – a waterway located in Borgo Teresiano, about halfway between the train station and city§s main square Piazza Unità d’Italia. 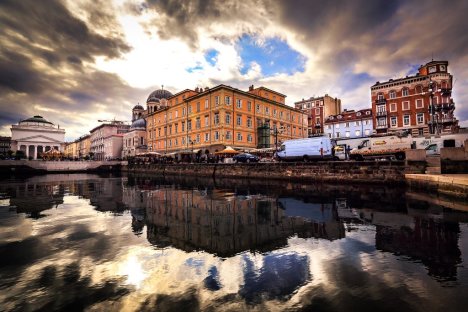 In Trieste there are also other reminders on the glorious days of the Austro-Hungarian Empire, including art objects and architecture in Art Nouveau style that are just waiting for you to be discovered.