Potenza – 10 Things to do and Visit 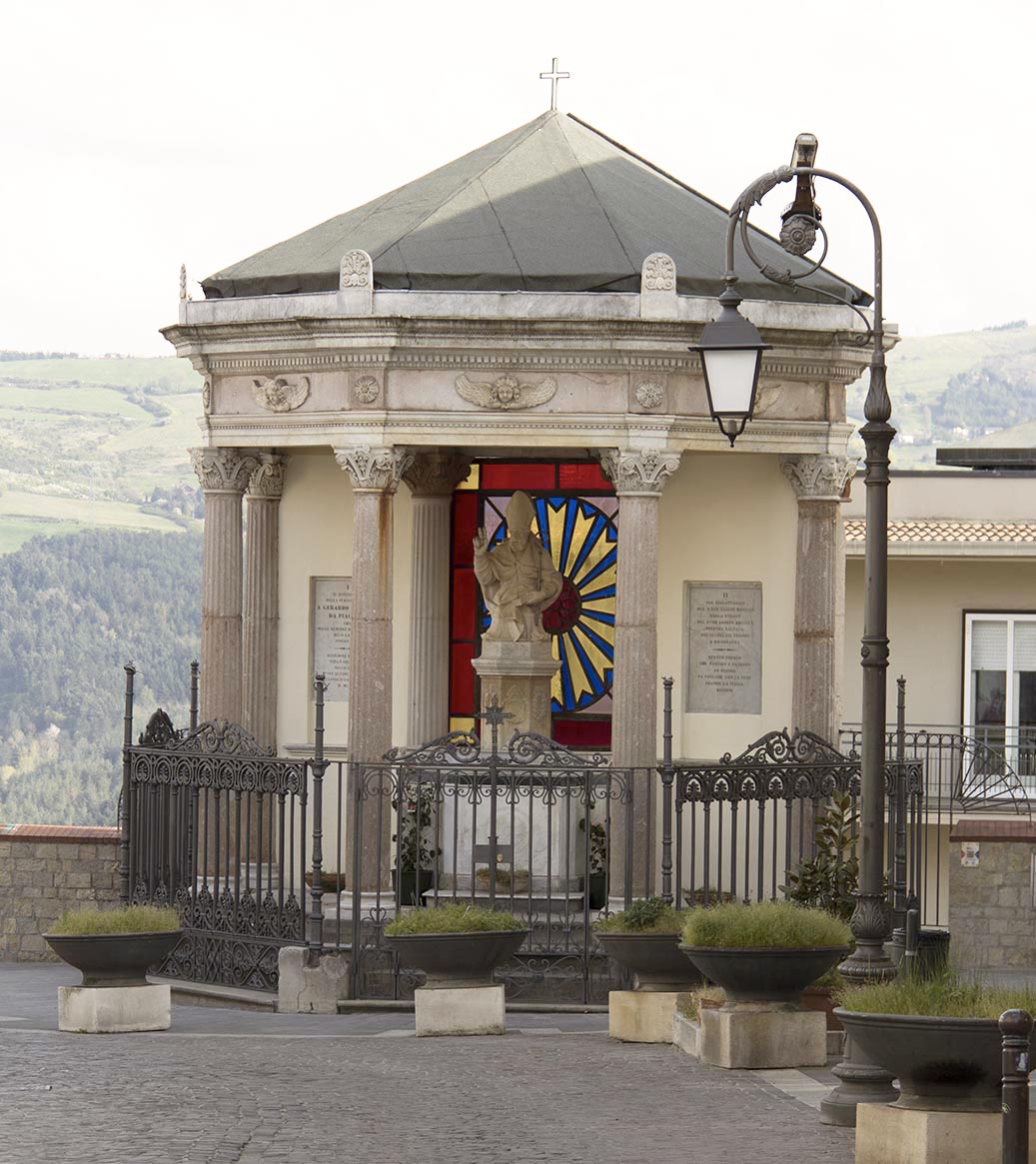 Potenza is the capital of Basilicata situated at 819 meters in a green landscape at north of Dolomiti Lucane. The climate is characterized by snowy winter and dry – warm summer. One of the most place to visit in Potenza is the Duomo, built in onor of San Gerardo during the XII century that is still today an example of fine 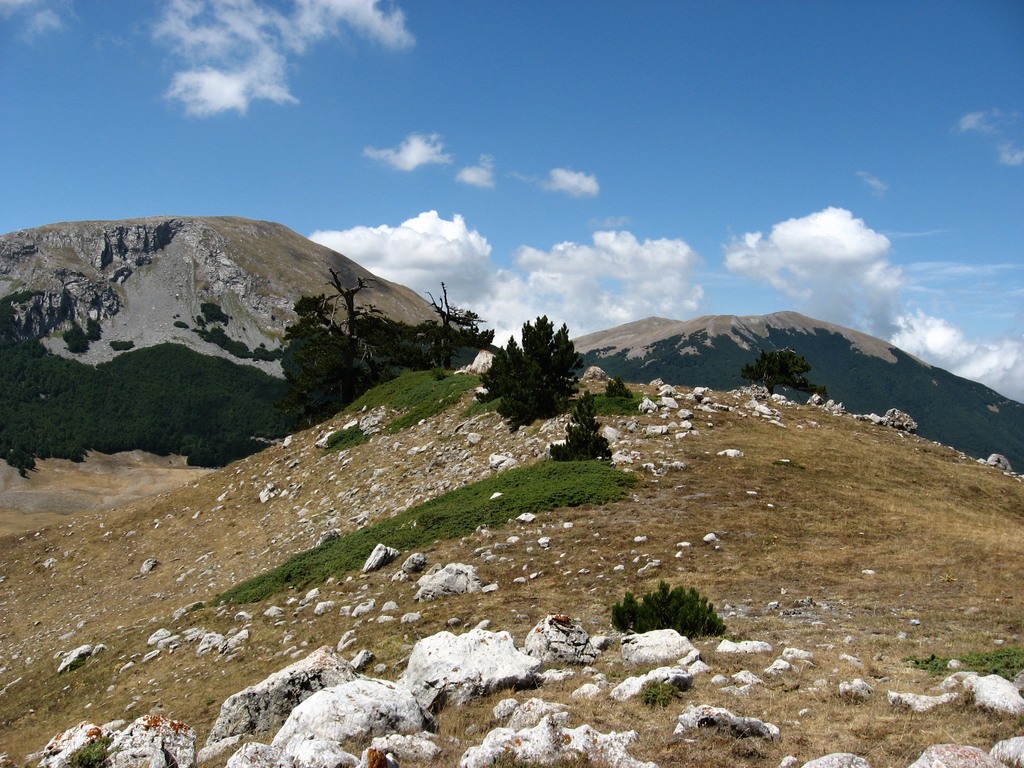 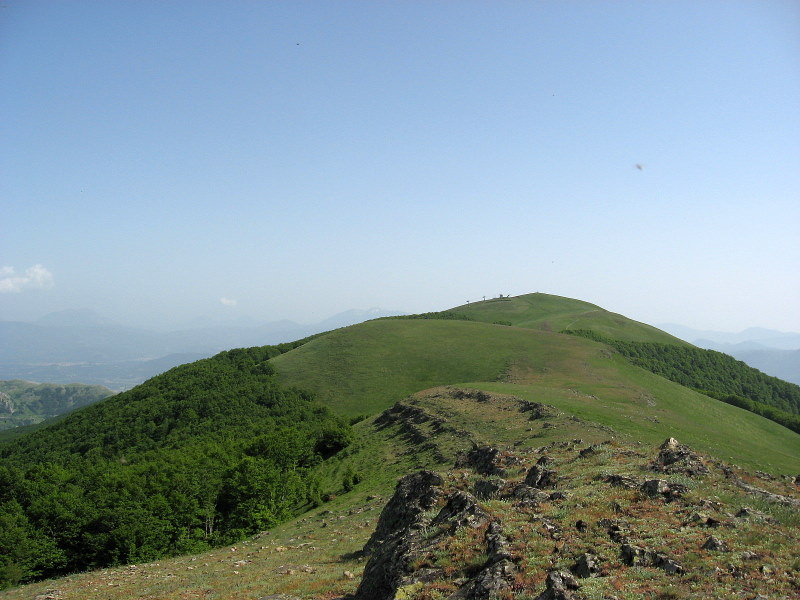 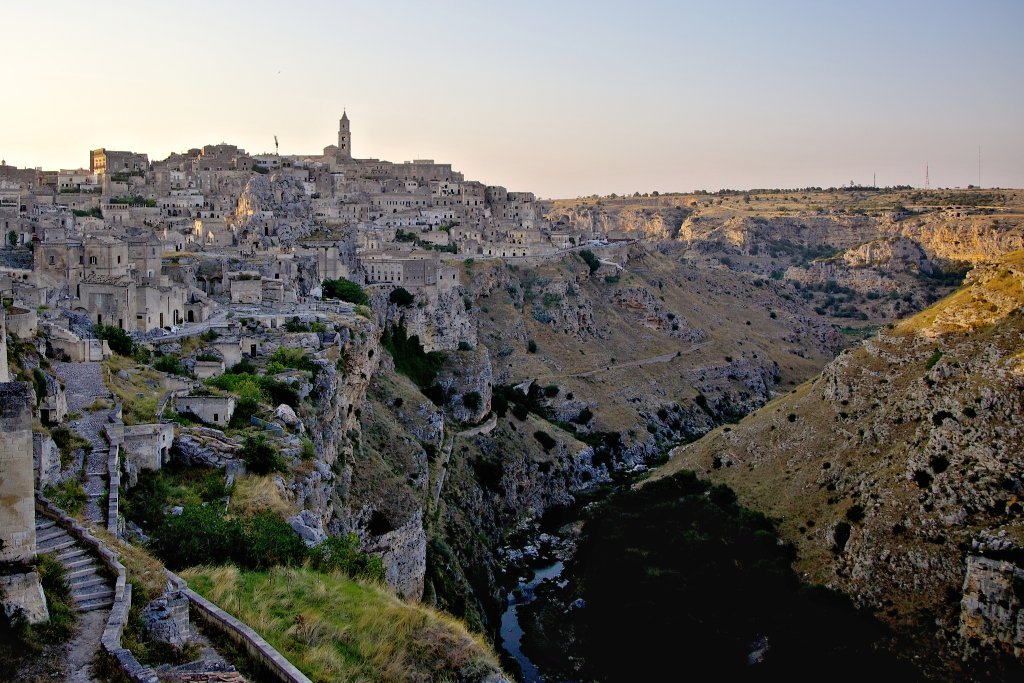 Matera is a wonderful place in the arid inland region of Basilicata in southern Italy. Matera is a town situated on the edge of a deep ravine and is divided into busy upper quarter and peaceful lower quarter Sassi (“caves”), which is further divided into Sasso Barisano and more picturesque Sasso Caveoso. Matera residents formerly lived in houses dug into

Maratea – the Italian diamond on the Tyrrhenian Sea coast 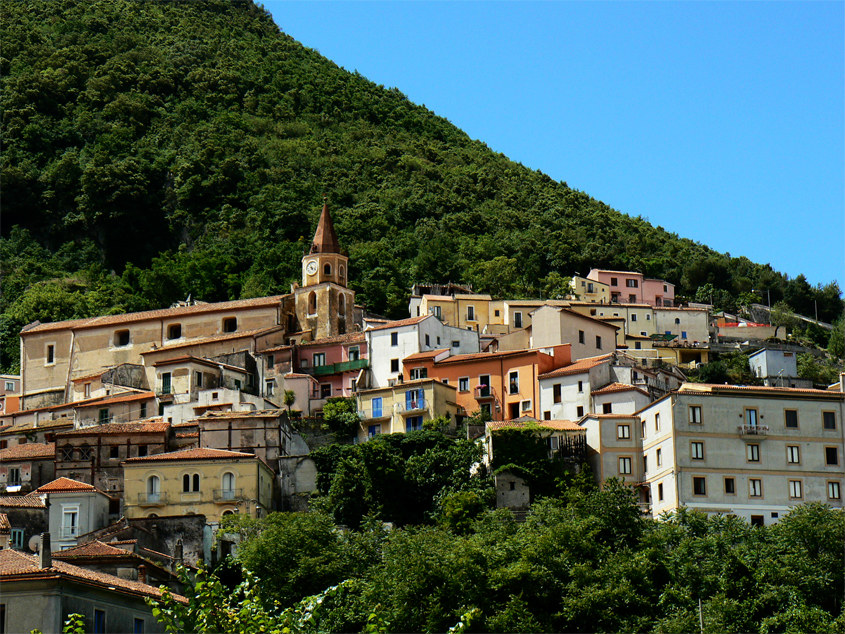 Maratea is beautiful Italian town located away from the noisy and bustling industrial cities of northern Italy. It is a part of a narrow strip along the Gulf of Policastro. The whole area can really amaze you with its beauty. This lovely town is built between blue and incredibly clear waters and mountains covered with thick green forest. It is