Everyone has heard of the rich history that surrounds the famous volcano called Mount Vesuvius. In order to defend and protect the volcano the Vesuvius National Park was formed.

There are two volcanoes that can be found within the park’s borders – extinct vulcano Mount Somma as well as the still currently active Mount Vesuvius. 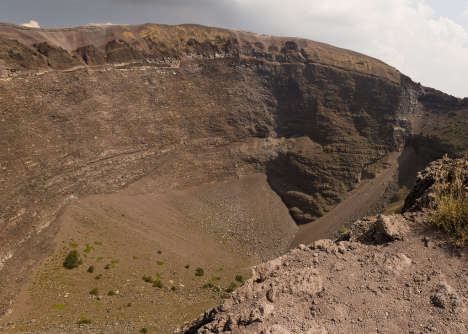 The activity of the volcano in the park can be dated back to 300,000 years into the past. However, it is believed that the volcanic activity in the area dates back even further into the past. There is a number of caldera that can be found on Mount Vesuvius.

Over the years they have been destroyed and rebuilt time and time again through the ferocious natural actions of the volcano. 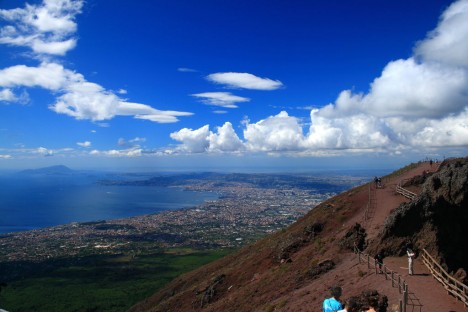 A view from Mount Vesuvius by Justin Ennis

Today, the current Vesuvio Great Cone stands 1,281 meters above sea level; but this height changes regularly depending on activity in the area.

The most notable eruption of the volcanoes in the Vesuvius National Park occurred back in 79 A.D. This eruption was a violent one which changed the way that the volcanoes appeared. 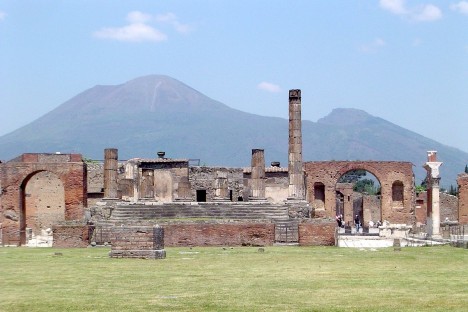 Pompeii with Vesuvius at the background by Qfl247

It also took the lives of countless people who were trapped by the lava as it rushed down the sides of the mountain and through the ancient city of Pompeii. 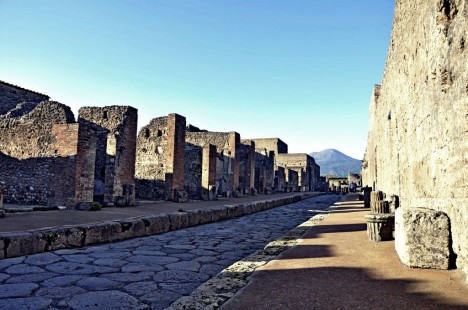 Before the 79 eruption of Vesuvius, an earthquake shook the region and destroyed many homes in the villages of Pompeii, Stabia and Ercolano.

The people who were in their homes at the time of the earthquake where trapped and unable to escape the pending dangers that would soon follow.

As the blankets of thick ash began to fall on them, the lava raced down the sides of the mountain trapping them forever. 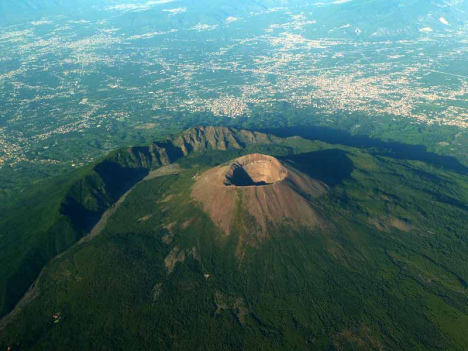 There have been a number of eruptions over the years, but none of them have been anywhere as deadly as the eruption of 79. It is thought that the present cone of Vesuvius was created during this catastrophic event.

There are several archaeological sites within the Vesuvius National Park. Most of these can be found along the slopes of the volcano. 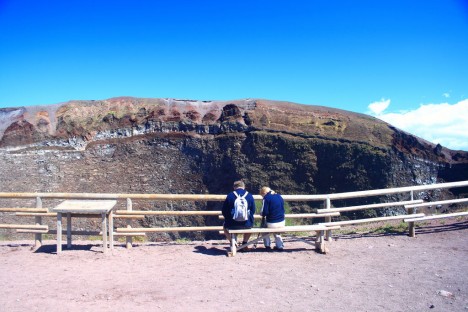 Relax at the Mount Vesuvius by Justin Ennis

Since it is a rarity that the lava makes its way all the way down to the sea, archaeologists have been able to spend decades researching the events of 79 A.D. and uncovering the towns that were destroyed on that frightful day.

And once you are back down from the volcano, you can go to explore the adjacent city of Naples. It is said that it is the most beautiful city in the whole of Italy.