Gargano National Park – great sea, forests and mountains, what else you need for your next holidays?

In the southern part of Italy, you will find the Gargano National Park which covers the area of the Foresta Umbra which was established back in 1977 along with the entirety of Mount Gargano. Within the borders of the national park you will also find the Tremiti Islands which is a small group of islands situated only 22 kilometers off from the coast of Gargano.

Mount Gargano is actually an Island all its own and is not part of the mainland peninsula. The entire island is covered by the Foresta Umbra which covers an area of 15,000 hectares. The forest is filled with a number of species of flora including the turkey oak, beech, holm oak as well as the chestnut, hornbeam and fir trees. At one time the entire area was covered by this forest, however as of currently, the forest only covers roughly 15% of the total land area that it used to. 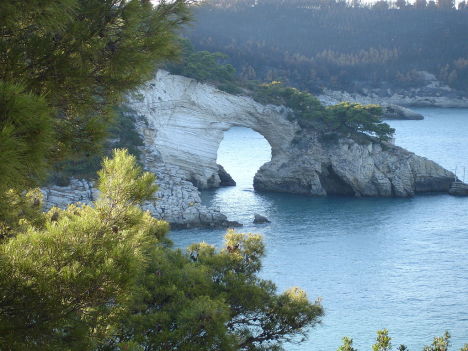 The Tremiti Islands is an archipelago which consists of three main islands and a number of small islets. The main islands in the group are the San Nicola, San Domino and the Capraia islands. There are a number of popular caves that are filled with ancient artwork on the island of San Domino which has attracted countless visitors over the years. Then there is the Capraia Island which offers some amazing geological attractions too; such as the ravines and the Architello.

In the Mount Gargano foothills, you will find the Rotondo. This round building dates back thousands of years. It is a temple which was built and dedicated to Janus. Later it became the small chapel of the village of San Giovanni. The village was founded by the Castel Pirgiano, but only a few traces of that settlement remains today. The most prominent ruins can be dated back to the 5th century B.C. There are many different ruins in the area around San Giovanni which has shown that the area has been inhabited by a number of civilizations since the Neolithic era. 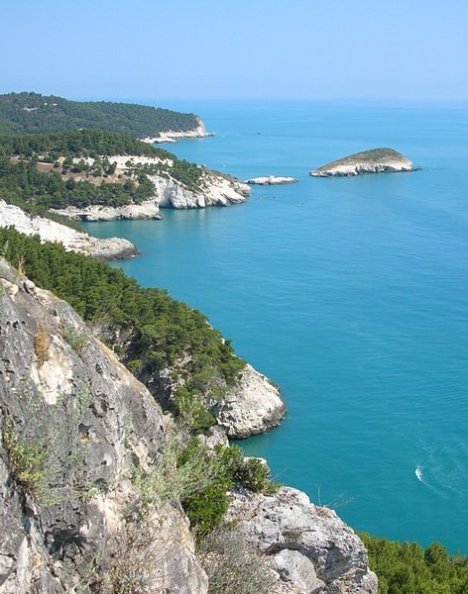 The Gargano National Park is rich with history, culture and mystery. There are so many different things to do and places to see throughout the park. Countless people have made their way to the park throughout the years not just because of the sites, but also for the rest and relaxation afforded to anyone who chooses to visit the area.